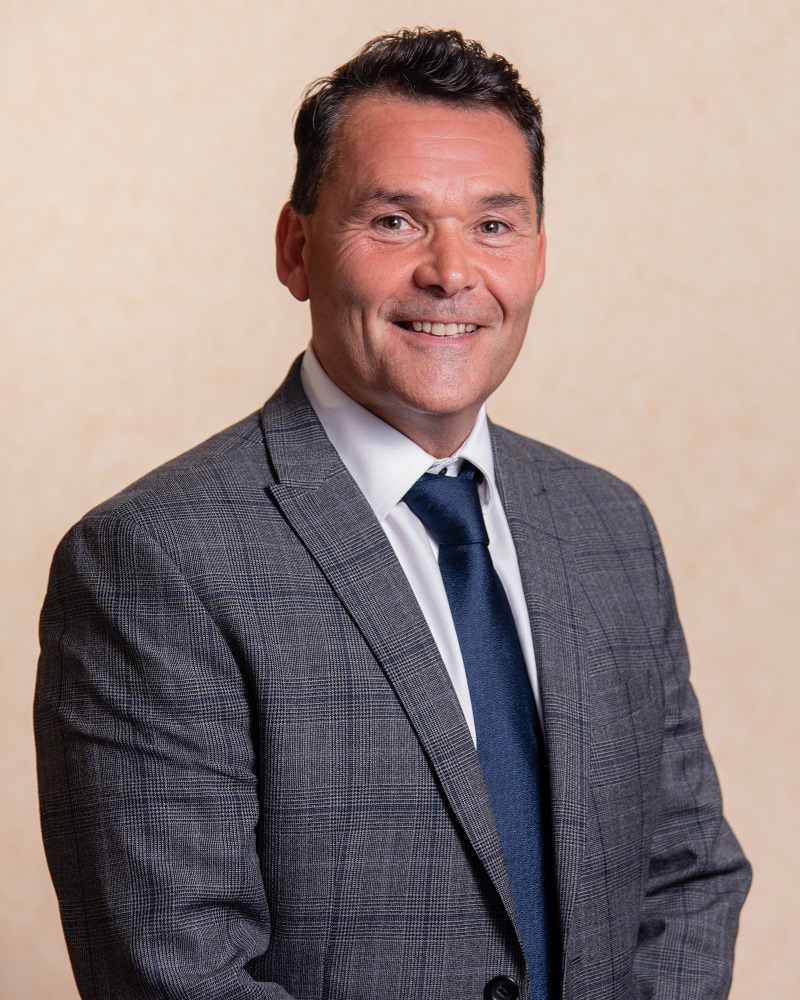 The new President of ECA is business leader and electrical engineer, Steve Murray.

After serving his apprenticeship, Steve worked for Stark and McCormick for 16 years, carrying out all aspects of electrical installation, maintenance and repair.

Steve has been an ECA Council member since May 2014, having previously been a Branch and Regional Chair for a number of years.

The ECA Presidency has been taken over from David Lewis. During the last 12 months, Mr. Lewis played a critical role in guiding ECA as it supported its members through a difficult period, including economic uncertainty around the coronavirus pandemic, materials shortages, and price volatility.

“Our industry faces significant challenges, but I am determined to support ECA’s members and the wider industry to maximize every opportunity in the next 12 months.

“I want to use my time to enable every member to grow their business, prosper in this uncertain business climate, and be aware of all new initiatives though clear communication and ongoing support.”

The full ECA Presidential team for 2022/23 is as follows:

ECA CEO Steve Bratt adds: “We are delighted to announce Steve Murray as our new ECA President. The entire ECA team look forward to working with Steve to further develop what the ECA delivers for its members, and in support of the wider engineering services sector.

“With Steve at the helm, ECA will continue to push the industry towards better skills and competence, safer buildings, and a greener sector as we move towards Net Zero.

“I would also like to welcome long-standing ECA advocate Sean Smyth to the role of Senior Vice President, Stuart Smith as Vice President, and finally to thank David Lewis for his vital contributions to ECA’s national and regional activity during the past year, and his support for the ECA team.”

The new ECA Presidential team was confirmed on Wednesday 11 May 2022. 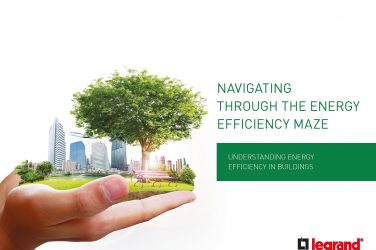 With a continuing focus on energy efficiency, Legrand UK has launched a new guide ... 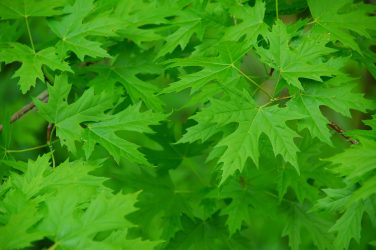 The UK has committed to being carbon neutral by 2050. As a responsible lighting ... 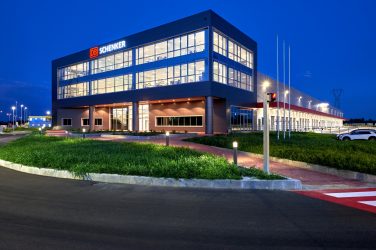