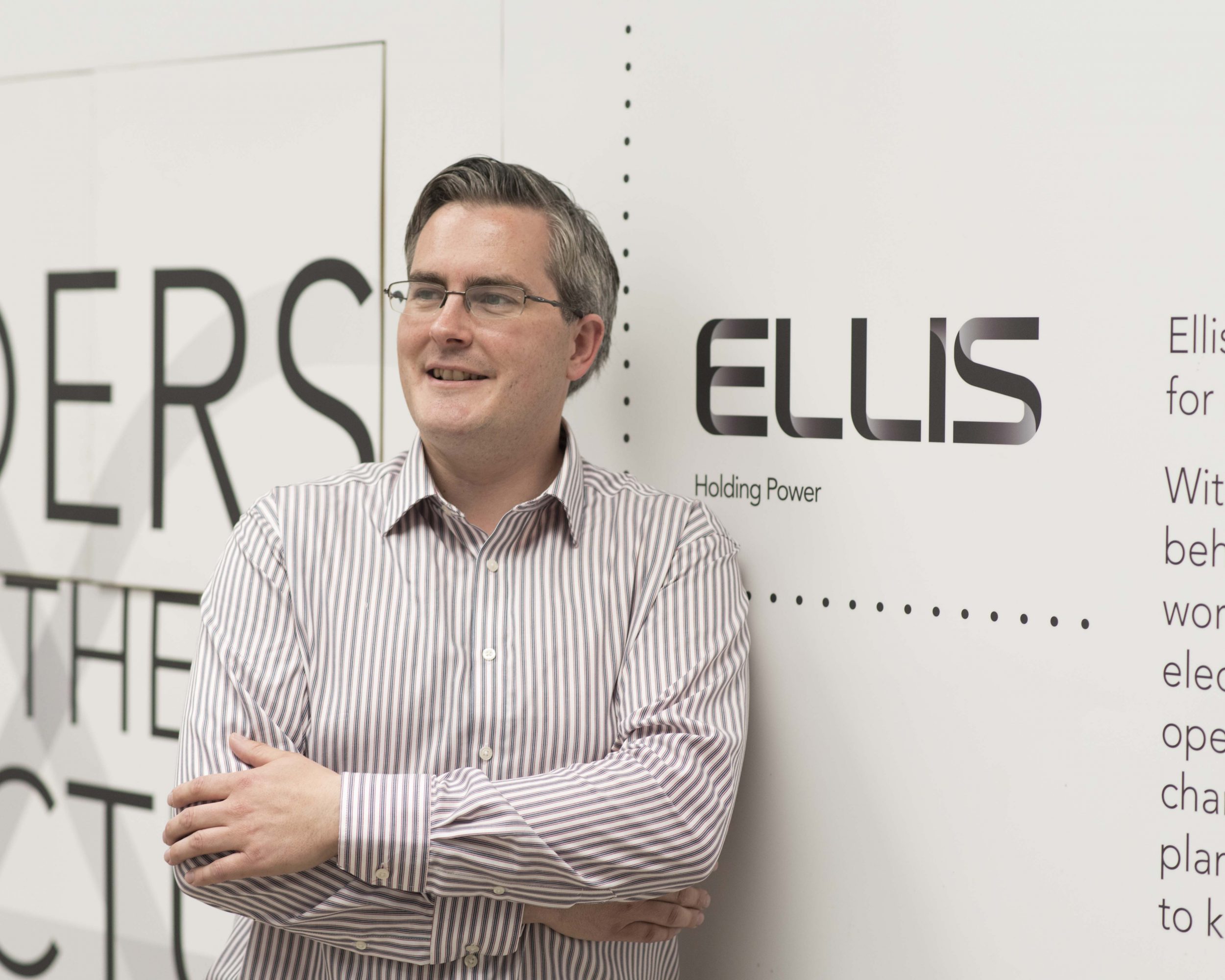 Ellis has promoted Stephen Walton to the position of chief engineer.

Stephen, a mechanical design engineer with close to two decades experience, joined Ellis in 2015 and has since played an important role in the development of a number of new products, including a trefoil version of the Centaur cable saddle.

Richard Shaw, managing director of Ellis, said: ‘We are very much a business that likes to promote from within and in the short time Stephen has been with us he has made a real impact on a number of different levels.’

‘When it came to identifying a candidate to fill this division leading role there was only one choice.’

Commenting on his new role, Stephen said: ‘When I moved to Ellis last year I did so because I wanted a new challenge, so to find myself rewarded for rising to it so successfully just 12-months later is a huge compliment.’

I’m of course delighted to now have the same job title as Captain Scott did on the Starship Enterprise!’

Prior to joining Ellis in 2015, Stephen had worked in a number of roles at Forum Energy Technologies in Kirbymoorside, North Yorkshire. Starting as a graduate engineer he moved up through the ranks to become global tooling manager for a division that enjoyed 100 per cent growth within two years of his appointment. 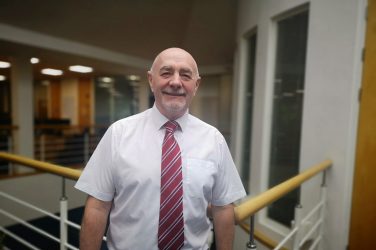 John O’Neill has been appointed Director of Technical Excellence at Certsure (NICEIC and Elecsa). ...

NICEIC has made a charitable donation of over £10,000 to the Electrical Industries Charity ... 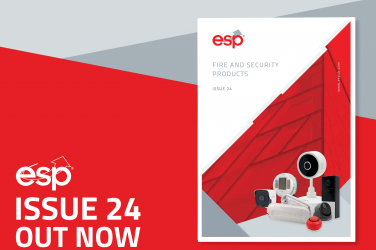 ESP has released the latest update to its comprehensive product catalogue, bringing together all ...