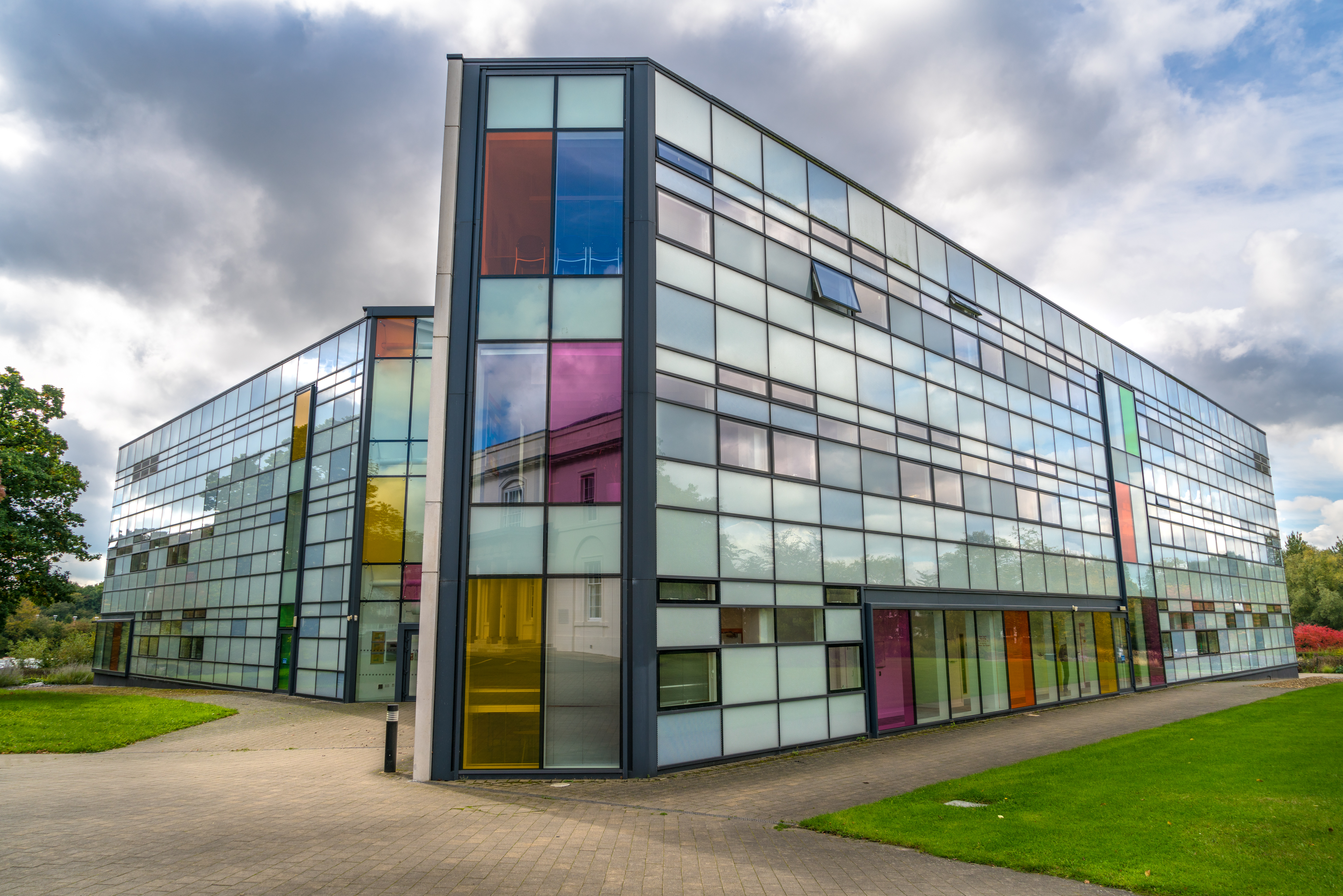 As the end of the summer term fast-approaches, Bureau Veritas, an international certification agency, is advising schools to kick off their annual holiday maintenance programmes with a focus on asbestos management and electrical safety.

Figures obtained by the BBC show that over 80% of schools across the UK have reported asbestos present in their buildings, with over seven million children at risk of exposure. During the period 2006-2016, councils in England paid out more than £10 million in compensation to former teachers, school staff and pupils who developed illnesses because of asbestos in school buildings.

In March 2018, the Department for Education introduced the Asbestos Management Assurance Process (AMAP), with the aim of collecting data on asbestos management in schools to ensure compliance with Health & Safety at Work Act 1974 and Control of Asbestos Regulations 2012. At present, almost a quarter of schools in the UK have failed to inform the government of how much asbestos they have present in their buildings and how they are managing the risk.

Meanwhile, when it comes to electrical safety, schools are required to carry out routine checks on fixed electrical installations every six months and formal fixed electrical testing every five years. If there is a swimming pool on site, formal inspection and testing must be done every 12 months.

Michael Kenyon, Technical Manager at Bureau Veritas, says, “Over the summer holidays many schools, colleges and universities will be embarking on their annual maintenance programmes. With an obligation to ensure that premises are safe for staff, pupils and visitors, our advice this summer is to pay particular attention to asbestos and electrical safety – ensuring robust checks and procedures are in place for effective management.”

Michael continues, “In recent years, asbestos related deaths have increased significantly from an average of three per year during the 1980s to an average of 17 per year. And given the government’s tougher stance on compliance, a lack of reporting suggests that many in the education sector may be unaware of their obligations in regard to asbestos management.”

“Similarly, neglecting fixed electrical testing not only puts students, staff and visitors at risk in terms of their safety, but educational establishments could also face a hefty fine for failing to comply with Health & Safety at Work Act (1974) and Electricity at Work Regulations (1989). It is therefore imperative schools are doing everything they can in terms of electrical safety and to control and eradicate the serious risk posed by asbestos exposure.”

Embracing The Future Of Renewable Energy 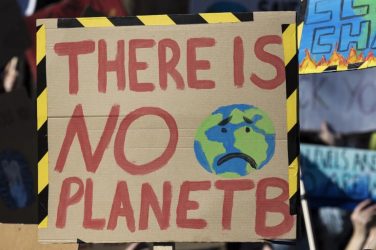 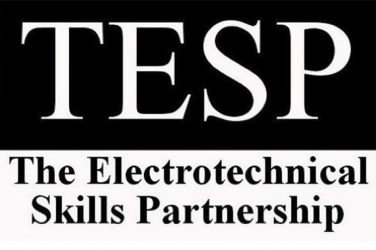 TESP Takes Up The Reins On Electrotechnical Skills

In light of the impending closure of industry standards body SummitSkills at the end ...