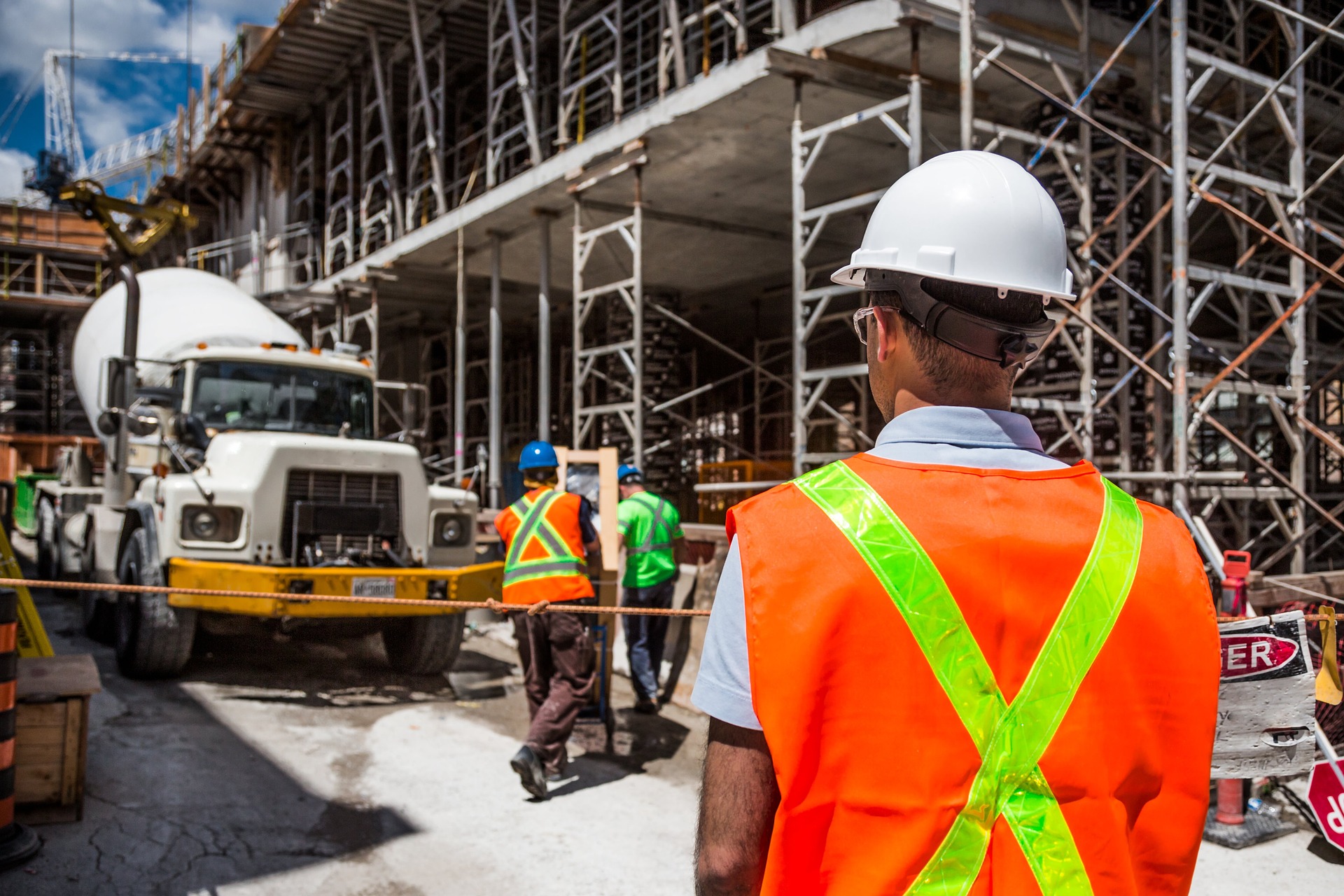 Screwfix is calling for the next generation to consider a career in the electrical trade as new research shows a job in the trade could lead to higher wages than other career choices.

According to the retailer, future electricians are set to earn at least £2,500 a year more than the national average by 2022, bringing their average salary to over £27,500. In addition, apprentices can enter their chosen career free from the debt of university fees, which now averages £50,000, according to ONS’ Annual Survey of Hours and Earnings (ASHE). This comes from new research commissioned by Screwfix which examined ONS salary data from 2010-17 to forecast future earnings of apprentices entering a profession.

Along with the benefits associated with a long-term career in the electrical trade, including flexible working hours, becoming a skilled expert, being your own boss and working with a wide range of people, research has found that pay really cements why a career in the trade is the right choice.

Along with electricians, plumbers are predicted to be future high earners with a forecasted wage of over £31,000 per annum. Plumbers are forecast to see a five percent increase (over £300), while electricians are to see a rise of three per cent (over £150).

The research was commissioned by leading trade retailer Screwfix as part of its Trade Apprentice initiative, which aims to celebrate and champion the best trade apprentices and future stars of the trade.

Graham Bell, Screwfix CEO, said, “The research supports our belief at Screwfix that a trade apprenticeship is a strong career choice for young people in this country. Apprenticeships lead to careers in highly skilled jobs, which are in high demand and therefore attract a healthy, competitive salary. For young people starting out, they offer a great career choice without the burden of large debts from university fees.”

Meanwhile, in a separate piece of research conducted by the retailer with electricians and other tradespeople, it was revealed that more than half (57%) struggle to find skilled labour. For those who struggle to recruit skilled employees, more than one third (37%) believe it is because apprenticeships are not given the same level of respect as a university education, while 31% say poor public perception of a career in the trade means school leavers are not interested in pursuing a future in construction.

“We believe the whole industry should play a part in encouraging and inspiring more people to undertake an apprenticeship. There is an ongoing focus on the importance of trade apprenticeships for the UK economy and for construction in particular, which is facing a significant skills gap. That’s why we are continuing to support the industry with The Screwfix Trade Apprentice initiative, which not only supports young people to kick-start their career but also inspires a strong future for the UK’s construction industry,” added Graham Bell. 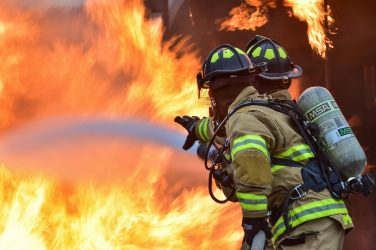 FSA calls for mandatory use of competent fire professionals

A legal requirement to mandate the use of competent fire safety professionals should be ... 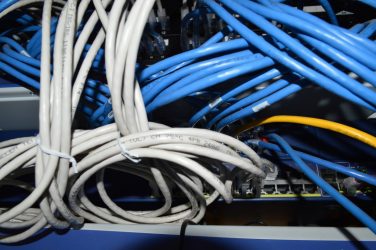 The government’s new Office for Product Safety and Standards has teamed up with BSI, ... 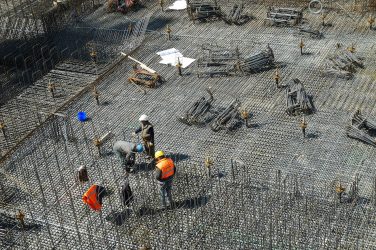 10 steps to get your ideal construction job this Christmas

According to December’s Office for National Statistics figures, the number of job vacancies now ...