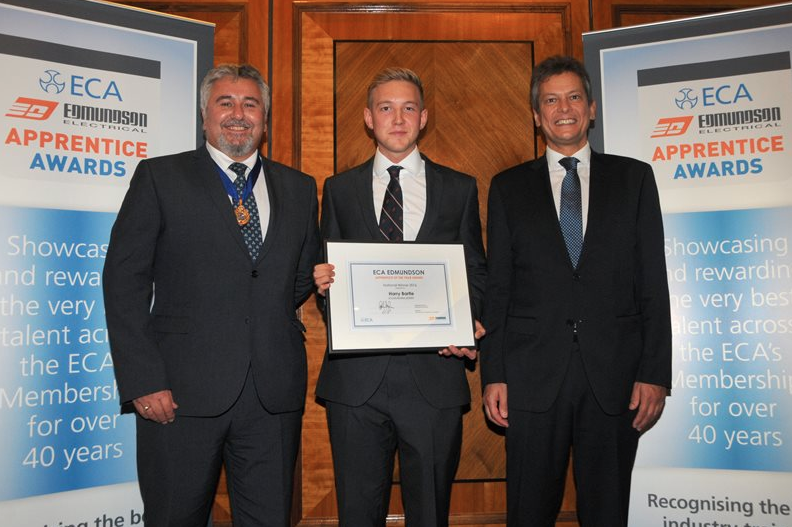 Entries are now open for this year’s ECA Edmundson Apprentice of the Year Award, which aims to showcase the very best talent across ECA’s member businesses.

For over 40 years, the award has been widely recognised as the premier training award in the electrotechnical and engineering services industry. Finalists will not only have good technical skills, but also be role models for others in the industry.

The winner will be recognised as an industry ambassador and be involved with ECA campaigns and events throughout the year. They will also receive an array of prizes including a £1,500 cash prize, a state of the art toolkit and a unique study trip overseas hosted by a major electrical industry manufacturing company.

There are also prizes for two runners-up, including a £750 cash prize, a state of the art toolkit and a certificate of commendation.

Andrew Eldred, Director of Employment and Skills at ECA, commented:

Past winners of the ECA Edmundson Award have gone on to a range of careers, including running their own companies in the UK and taking high profile jobs internationally. The award has also boosted the profile of ECA member companies that enter their apprentices, by highlighting their support for future industry talent.

“Since receiving the ECA Edmundson Apprentice of the Year Award, I’ve been on two projects: a Grade I listed building in Buxton and Tottenham Hotspur’s new football stadium, both great experiences,” said Jordan. “I also went to a jobs fair with Imtech, and spoke to a number of budding apprentices to give them an insight into what is out there for them.”

The Electrical Safety Roundtable (ESR) in the workplace met for the first time at ... 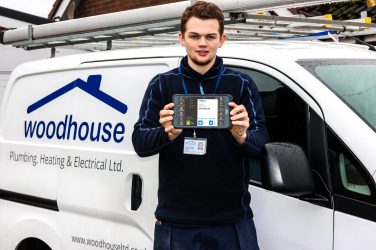 Cheshire based Woodhouse Plumbing, Heating and Electrical has rolled out BigChange’s Mobile Workforce and ... 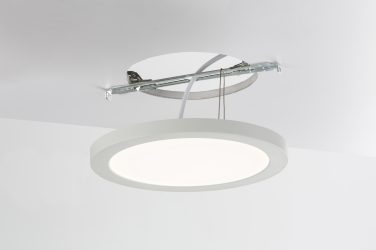 Knightsbridge explains why its new LED panel is the most versatile, innovative LED solution ...