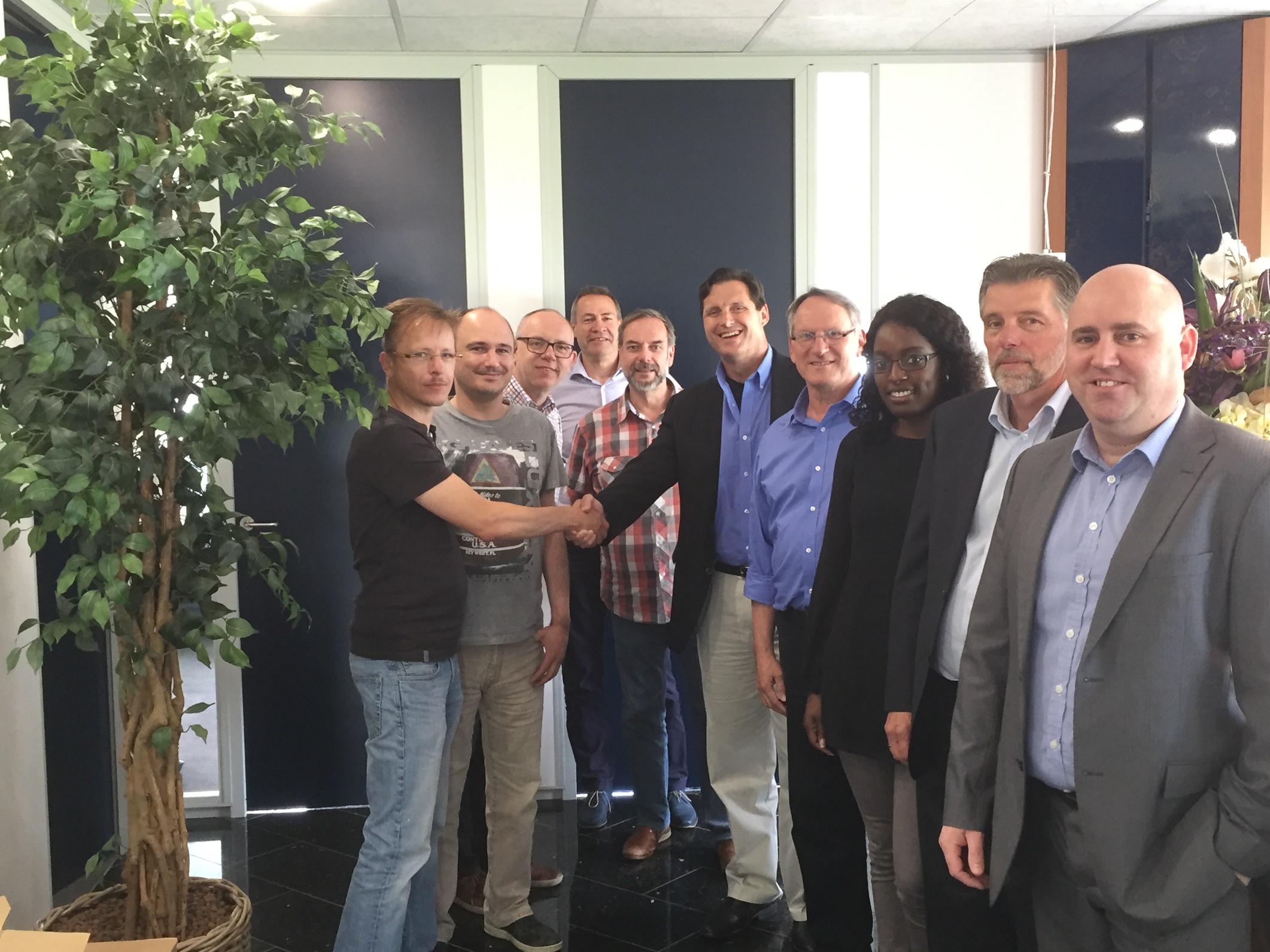 July 2016 saw the official transfer of Fulham Group’s European head office to Alkmaar in the Netherlands. The move followed Fulham Group’s recent acquisition of Lumotech’s LED driver business which itself is based in Alkmaar.  The transaction to acquire Lumotech assets was completed on 30th June 2016.

This reflects Fulham Group’s strategy for Europe, by way of a meaningful European presence. The strategy also includes a design centre, for developing LED drivers for the market and better serve Fulham’s growing European distributors and OEM customer base.

Europe is a key market for LED luminaire design and having a team of engineers in the Netherlands allows Fulham to more quickly respond to market trends. This is an exciting time for the group to fully market its now expanded range LED drivers and promote the brand across Europe.

Fulham’s lighting components are featured in many lighting manufacturers’ luminaires, including commercial and industrial, emergency, signage, refrigeration and street lighting. The group engages in a continuous product development programme, priding itself on the quality of its products and service. 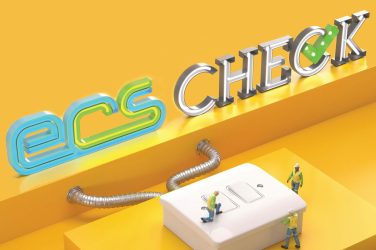 EnviroVent has revealed its Roadmap to Net-Zero, which will see the company achieve net-zero ... 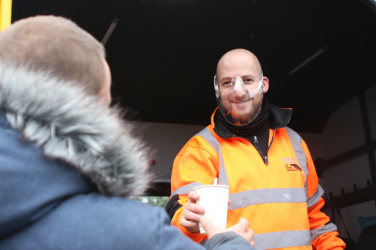 Seeing through the COVID communications barrier

Helping people who need to see facial expressions through a mask, is the driving ...