In the aftermath of the Carillion collapse, a petition on fair payment and retentions – representing over 355,000 businesses – was delivered today to Prime Minister Theresa May. The petition was presented by Peter Aldous MP and a delegation of industry leaders, including FSB national chair Mike Cherry, FMB chief executive Brian Berry, director general of the Institute of Directors Stephen Martin, ECA CEO Steve Bratt and BESA CEO David Frise.

Supporters of the Aldous Bill and the petition on fair payments also gathered outside the gates of Number 10, including business owners directly affected by the collapse of Carillion in January.

Coordinated by leading industry trade bodies BESA, ECA and SEC Group, the petition urges the Government to back reform of payment practices and retentions. It comes just days before the second reading of the ‘Aldous Bill’ on Friday 27 April, which proposes cash retentions be held in trust accounts, to protect the supply chain.

The Bill is supported by over 120 MPs and 76 industry trade bodies, representing over 355,000 companies and many self-employed professionals. Cross-party support for reform includes Conservatives, Labour, Liberal Democrats, SNP, DUP, Plaid Cymru and the Green Party. Support has also been given from across the construction supply chain, including house building, roofing, scaffolding, electrical, heating, plumbing, interiors and demolition.

Peter Aldous MP commented, “This is an unprecedented opportunity to improve the industry for the better, level the playing field for SMEs and protect thousands and thousands of jobs. Construction is an essential underpinning of our lives and work, and we need to support the industry and especially SMEs to ensure future growth and prosperity. The industry loses around £1m for each working day, mostly from SMEs. There have been proposals to stop the abuse of retentions before, but this time there is the largest coalition on fair payments ever.” 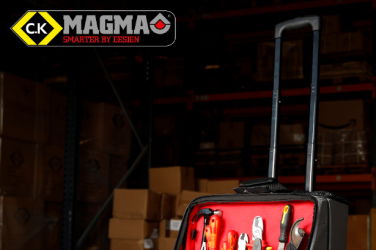 Set to be a firm favourite with professionals whose work requires them to regularly ... 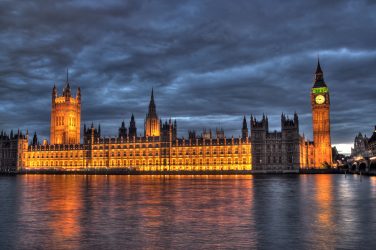