Businesses across Manchester have been left unable to operate today, due to a power outage. Carly Wills spoke to Jo Threlfall, Head of Digital PR at digital marketing agency, Embryo, who said that the company is currently finding a spot elsewhere in the city to connect to power, while some staff are being forced to work from home.

However, many businesses on Portland Street are unable to work.

The outage is thought to have been caused by a builder cutting through a power cable, and it is not expected to be resolved until the end of the day.

Managing Director of Embryo, Ross Green, comments: “A fair few of our staff arrived for work at around 8:30 only to find that all the power had gone and, as a digital marketing agency, we sort of rely on electricity to get us through the day! We’ve been told that our building is not the only one affected because a builder had cut through a cable further up the street, causing the power to go out in quite a few buildings, Philpotts on the corner of Portland St has no power either.

“Thankfully, we managed to secure a space for the staff that did arrive from outside of Manchester – those who live in the city centre have been asked to work from home. We’re hoping this gets resolved soon as we rely on the office heavily for client meetings and internal catch-ups.” 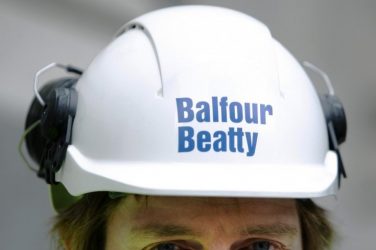