Leading younger people from across the engineering services sector have a new opportunity to be recognised and rewarded for their achievements, following the formal launch of the ECA’s ‘Power Players’ initiative.

Power Players is now open to entries from anyone aged 39 or below who has achieved innovative or impactful activity in their careers so far. The initiative is open until Friday 23rd June. To enter, individuals simply need to submit a short video at www.powerplayers.uk.com (website live from 25th April).

The industry-wide initiative is being run alongside partners All Things Media and the Electrical Industries Charity. In addition, Power Players is being backed by numerous organisations within the industry, including major training provider JTL, which is the initiative’s latest supporter.

ECA CEO Steve Bratt comments: “I am delighted to announce that Power Players has formally opened to entries from across the engineering services industry. We look forward to receiving the entry videos from high performing young people who are seeking recognition for their achievements.”

There are a range of top quality prizes for the two most impressive Power Players, including the opportunity of a lifetime of a business and networking trip to the USA. Other prizes include lunch with business guru Sir John Parker, who is the chair of global mining firm Anglo American.

All other Power Players of merit will receive recognition under the initiative. For example, five shortlisted entries will be showcased in September during the ED&I Expo – a major new industry event being held at the NEC in Birmingham.

The public will decide the two most impressive entries from the shortlist via a social media poll in the lead up to the exhibition.

To watch an introductory video to Power Players, please click here. For more information on how to enter and the full terms and conditions of the initiative, please visit www.powerplayers.uk.com. 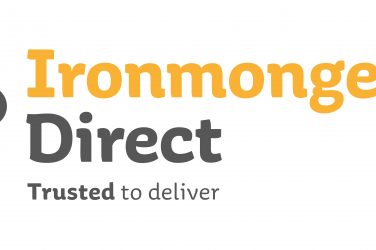