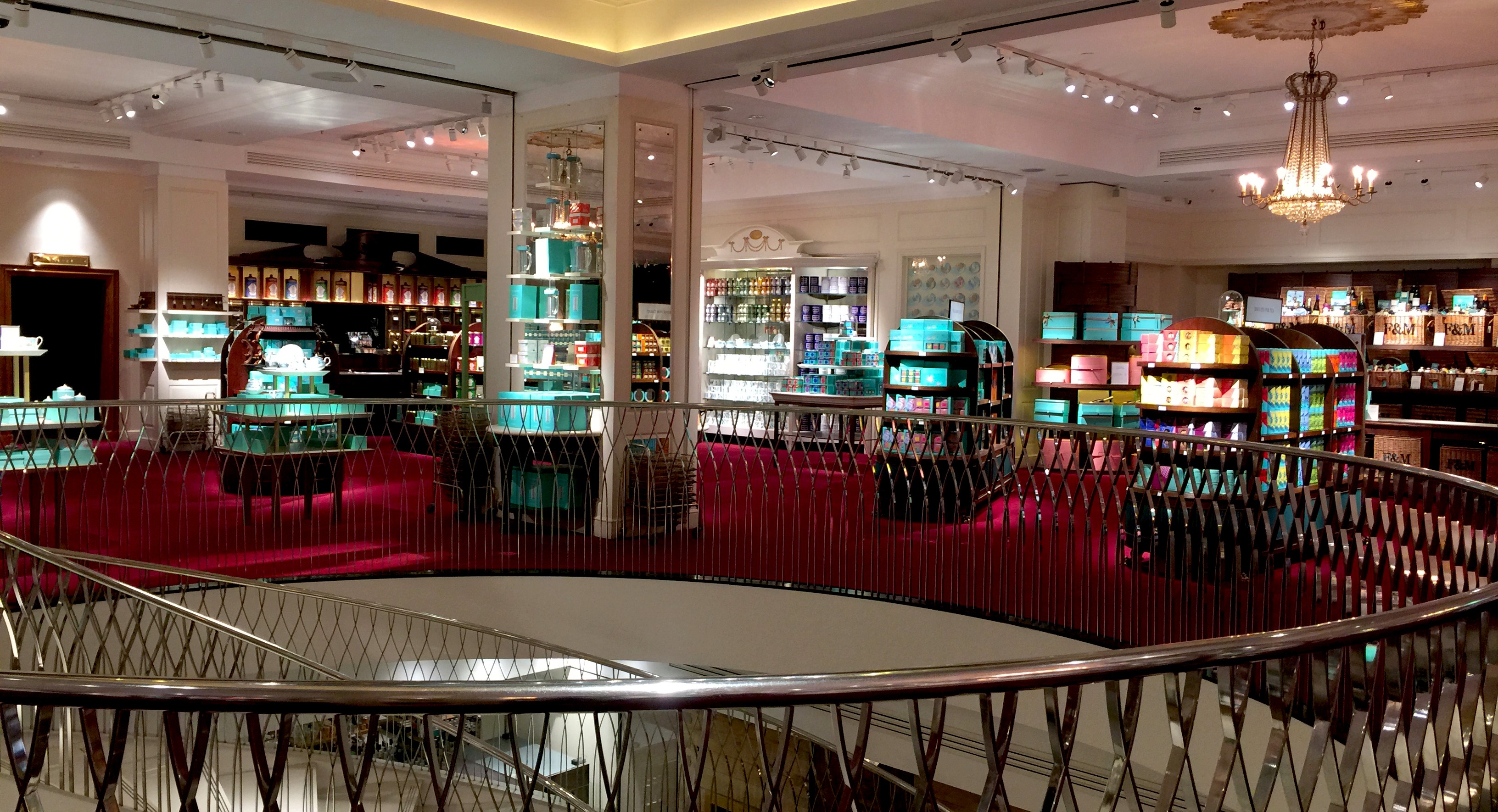 Fortnum & Mason are renown for their exquisite hampers, unique gifts, wines, teas, coffees and much more. In order to capture the quintessentially British spirit of the brand and make it relevant to the modern customer, the efficiency and aesthetics of the Yori precision spotlight have assisted Speirs + Major with producing a high-quality lighting scheme.

The flagship store, which has been on the same site at 181 Piccadilly for over 300 years, has been undergoing a multi-million-pound refurbishment which recently saw the transformation of the ground floor space.

The specific Fortnum & Mason brief for the lighting was to create a scheme offering the best possible colour rendering along with precision illumination focused solely on the product.

Speirs + Major soon identified Reggiani’s Yori Evo Box luminaire as the ideal tool for the task and offered it to Fortnum & Mason along with two other alternatives. The store itself quickly homed in on the Yori Evo Box as the perfect choice because of its very high CRI and tight, controlled beam angles. More than 300 75mm Yori spotlights equipped with a 24W LED and precision optics were subsequently installed.

With precision control being of paramount importance, Speirs + Major aspired to create a balanced lit effect on the target merchandise with no overspill. This they achieved through the informed use of the Yori Evo Box which was supplied with a diffusive lens to gently spread and soften the beam angle where required and a honeycomb louvre to eliminate glare where projection was required over longer distances.

The entire scheme was then finely balanced by means of the on-board dimmers so as to achieve total uniformity irrespective of the location of the luminaire on the existing track layout. The sharply-defined spread of light successfully provides visual drama for each individual display gondola.

The flexibility afforded by the Reggiani Yori system also meant that all the luminaires could be directly retrofitted onto – and were fully compatible with – the existing track, thereby greatly reducing the requirement for supplementary three-circuit track.

In this way, the unique flexibility of Reggiani’s Yori Evo Box luminaire and accessories, combined with the artistry and foresight of the Speirs + Major scheme designers, have together resulted in a perfect focus on visual merchandising within the Piccadilly store, enticingly designed to delight the customers and show the high-end merchandise at its consummate best. 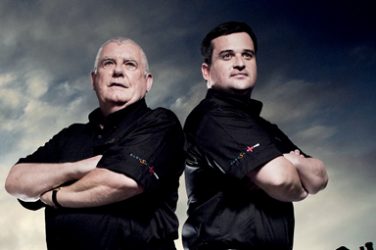 Free technical webinar for contractors Don’t miss out on the opportunity to join more ... 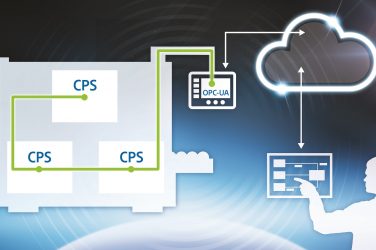 Eaton White Paper: How to Get Machines and Systems Ready for Connection To Industry 4.0 Applications

Eaton has published a whitepaper entitled: Preparing machines and systems for connection to the ...