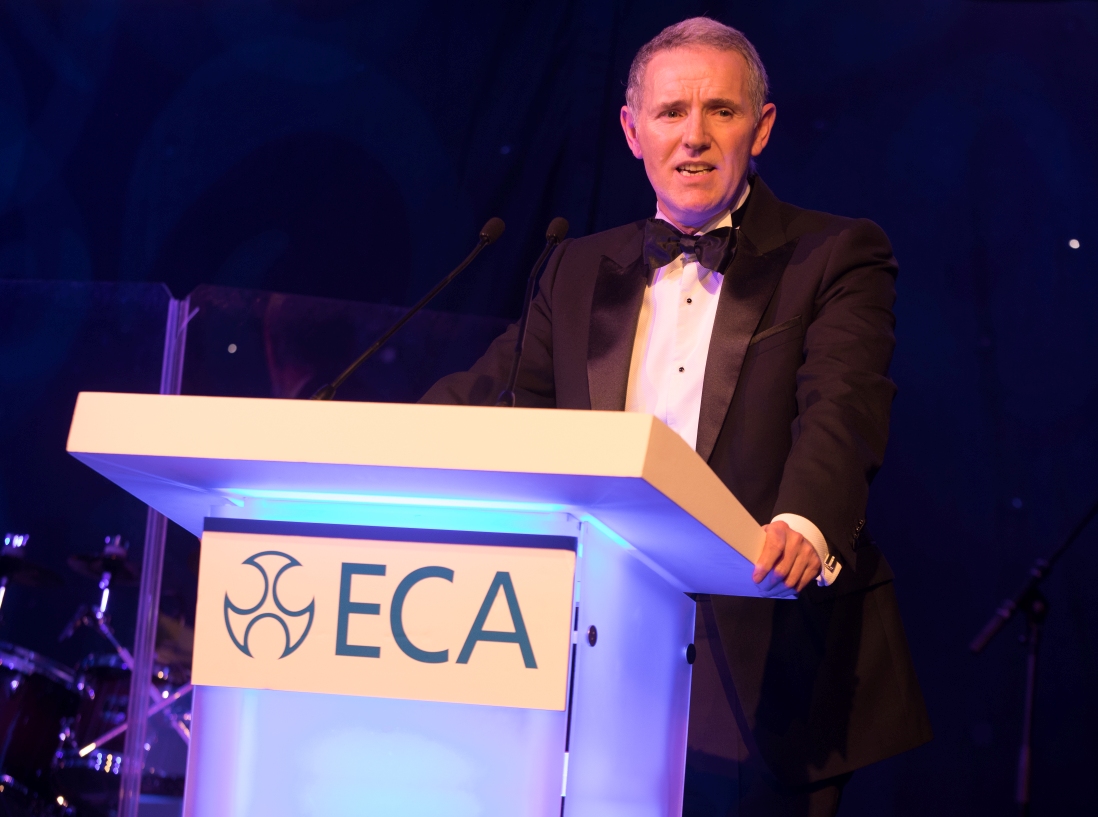 A shortlist of 26 leading businesses from across the electrotechnical and engineering services sector have been chosen by judges for this year’s ECA Industry Awards. This year’s award winners were drawn from a highly competitive pool of entries.

The successful organisations have been recognised for their outstanding performance and achievements in the last year, with awards including ‘Contractor of the Year’, ‘Best Health and Safety Initiative’, ‘Excellence in Training and Development’, and a number of new specialist engineering categories.

Adjudicator and ECA director of member services Helen Atkinson commented, “The number and quality of entries this year was impressive; whittling down the shortlist was no easy task. I would like to congratulate all the nominees, and also thank this year’s entrants for the significant time and effort they put into their award entries. I’m very much looking forward to meeting many of these organisations at our industry-leading Awards Dinner ceremony in June, where the winners will be announced.”

The ECA Industry Awards Dinner, which is headline sponsored by Electrium and LEDVANCE, is being held on June 8 at the Hilton Bankside in London. On the night, guests will be treated to entertainment from award-winning comedian Alastair McGowan, as well as live music, magicians, and more.

The ECA Industry Awards Dinner will also offer the opportunity to network with colleagues and make new contacts with industry contractors, specifiers, manufacturers and distributors, and other key figures from the electrotechnical and engineering services sector. 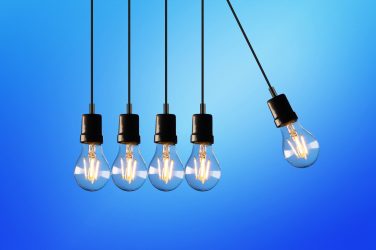 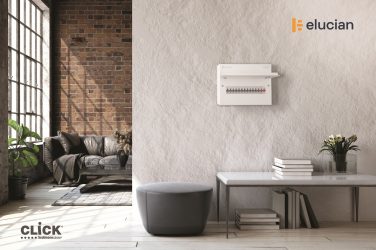 Scolmore is continually looking at ways to improve and develop its existing product offer, ... 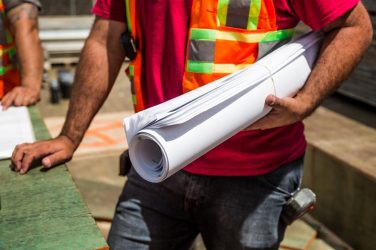 The sun has got its hat on – and so should you!

We all love a bask in the sun from time to time – especially ...