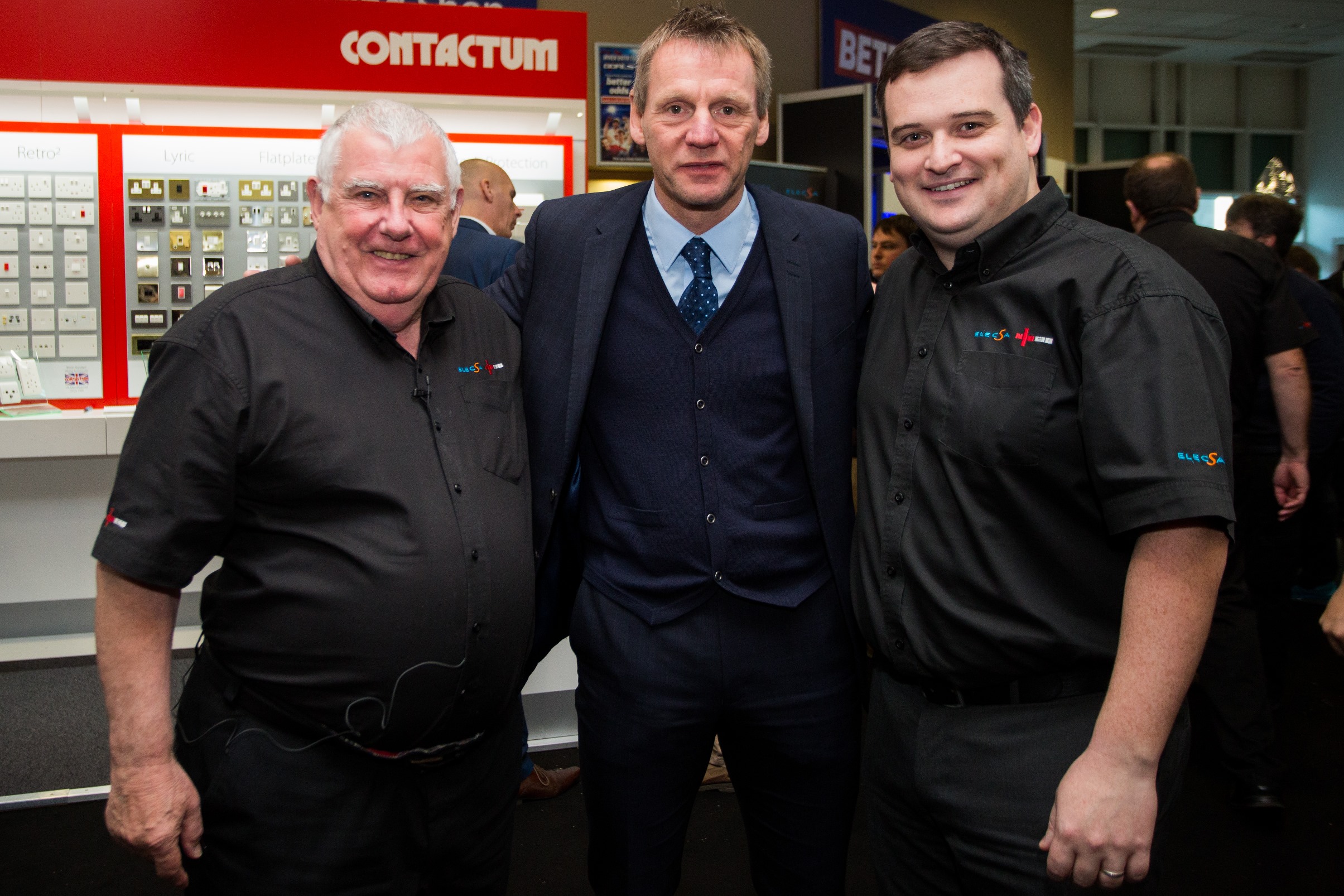 Former England star Stuart Pearce was the main draw at this year’s NICEIC and ELECSA Live North event in Liverpool.

The tough tackling full back, who worked as an electrician before finding fame as a footballer, entertained a crowd of more than 400 people at Aintree Racecourse with stories from his past. He spoke about life as a jobbing electrician for Brent Council alongside his experiences of working for some of the most famous names in football.

Pearce famously still worked as an electrician after signing his first professional deal with Coventry City. The work, he said, supplemented the wages he received as a footballer, which was less than an employed electrician back then in 1983. He eventually gave up the life of a spark when he secured a big money move to Nottingham Forest a few years later.

This year’s event was sponsored by Bosch Power Tools, Denmans, Elite Security Products, and The Scolmore Group. In addition to the talks contractors were able to try out the latest kit and take advantage of special offers including £250 worth of discounts. 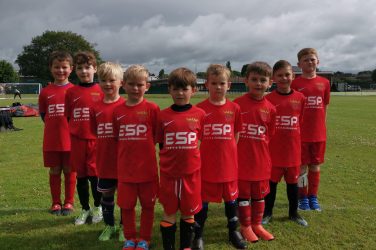 The Walsall Phoenix Junior AFC under-sevens team will be looking to make a big ... 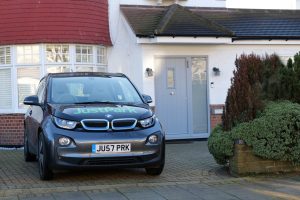 With the government announcing its commitment to ban the sale of petrol and diesel ... 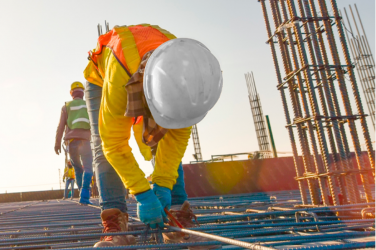 The Association of Technical Lightning & Access Specialists’ (ATLAS) Council has voted in favour ...