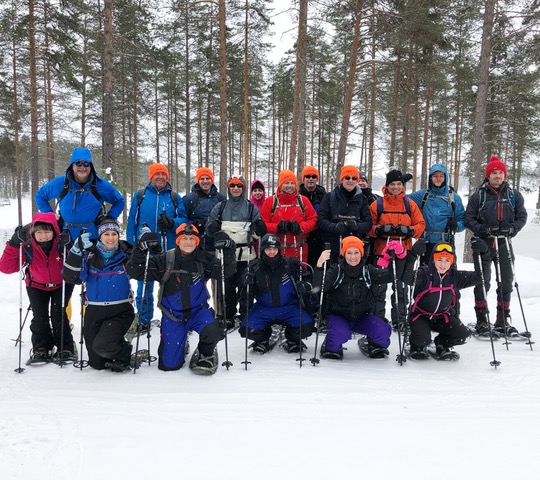 The Electrical Industries Charity has announced that their team of 18 trekkers are back from their biggest challenge of the year, the Challenge for a Cause – Arctic Adventure 2018.

Caz’s husband Mick said, “If I was to thank each and every one of you every day between now and my last breath, it still wouldn’t come close to appreciating what you have all sacrificed for the Dickinson family. You have all given one week of your life, to improve ours for the rest of our lives. This incredible selfless act will change Caz’s life forever. I personally will never forget what you have done for us.”

Throughout the three days in the Arctic, the Challenge for a Cause team faced sub-zero temperatures and experienced various challenges including building their own igloos to sleep in, six hours snowshoeing, cross-country-skiing, husky sledding and the ice dip challenge in -9˚C temperatures.

Darren Wetherill, managing director of DW Electrical said, “The whole trip was well organised from start to finish, challenging and at times very emotional as we were really in touch with the reason we were doing the challenge and the reason we were raising money. I didn’t know what to expect when signing up for the trip all those months ago, but I couldn’t have wished for a better experience.”

The team undertook the Challenge for a Cause to the Arctic to raise money for the Dickinson family which will help Caz with her development and care and will create a better future for the whole family. So far, the team has raised £125,716 and is halfway towards the initial target of £250,000.

It is not too late to show your support for this incredible cause and help the Dickinson family to look forward to the future.

To make your donation, visit: uk.virginmoneygiving.com/fund/CFAC2018 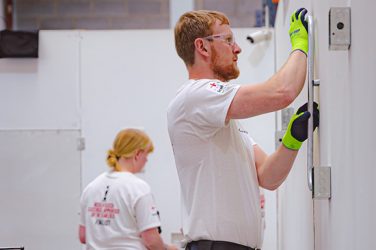 ESP is further enhancing its commitment to helping the sector with a newly launched, ... 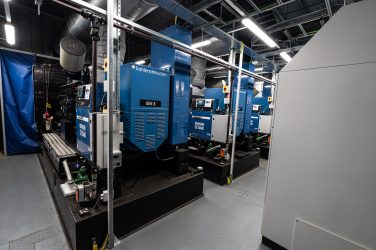 WB Power Services (WBPS) has recorded its most successful year in the company’s 38-year ...