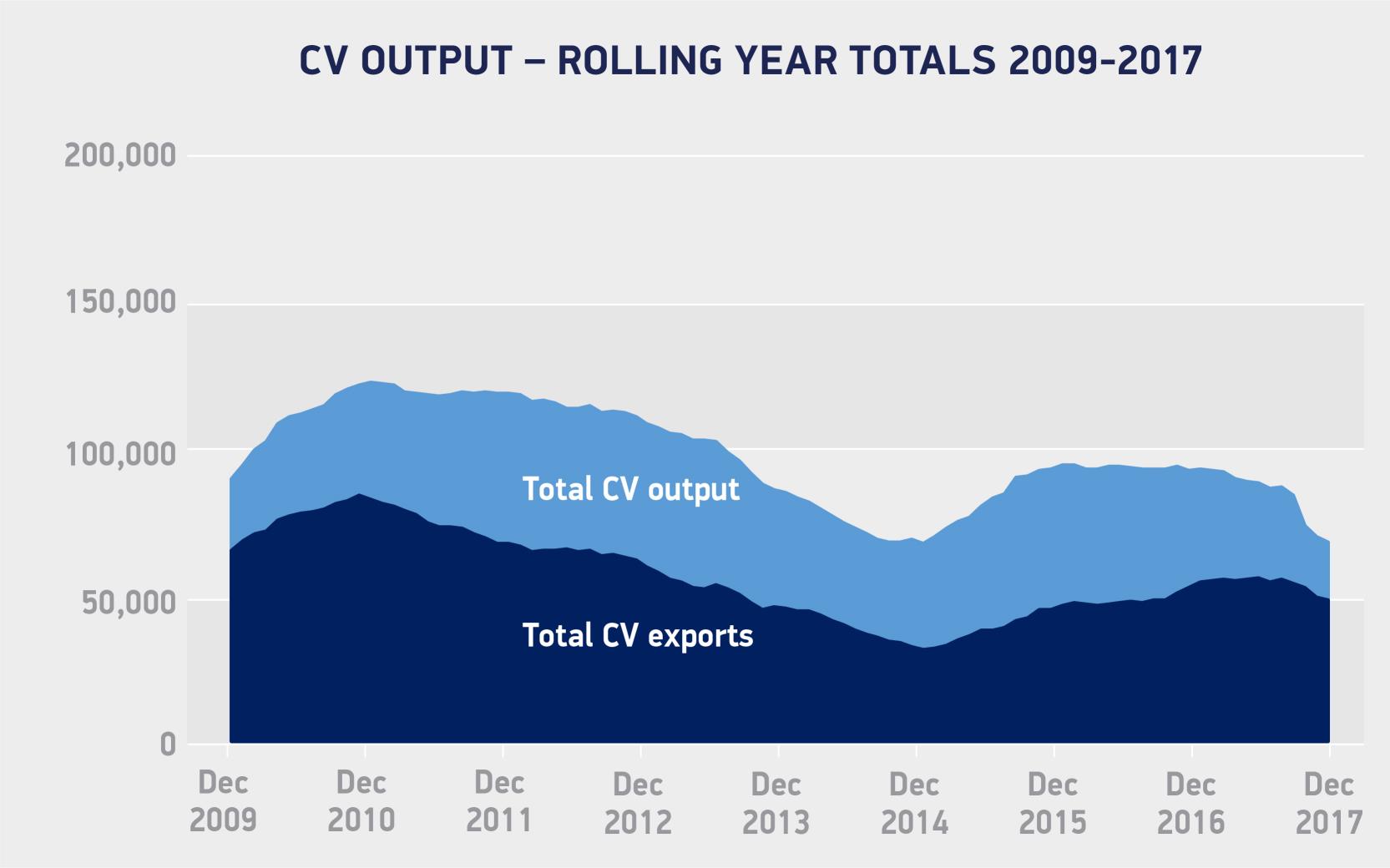 British commercial vehicle (CV) manufacturing declined 16.7% in 2017 as 78,219 vans, trucks, buses and coaches left production lines, according to figures released today by the Society of Motor Manufacturers and Traders (SMMT).

Domestic demand fell to its lowest since 2009, down 25.0%, with 29,320 CVs rolling off production lines and onto British roads.1 The decline reflects a fall in business confidence and fluctuating buying cycles, which are a natural feature of the market. Meanwhile, 48,899 CVs were produced for overseas markets, representing a fall of 10.8%. However, exports accounted for 62.5% of overall UK production – up from 58.4% in 2016 – the largest proportion in eight years.2

The EU remains the UK’s largest market, with 94.1% of CVs produced for international markets, and the majority bound for European Union countries.

The news comes as UK Automotive restates the need for an urgent agreement on the terms of a post-Brexit transition deal. This must be comprehensive, result in no change and allow business to continue as usual until a new trading relationship with the EU is in place. This means maintaining the UK’s membership of the single market and customs union and addressing critical details that, if ignored, could have a damaging effect on the industry’s competitiveness.

The agreement must include guarantees that the UK will continue to benefit from EU Free Trade Agreements (FTAs) and Customs Union arrangements with third countries, for the full duration of transition. Secondly, vehicle certifications that have been issued in the UK must remain valid at home and abroad so that vehicles can continue to be sold across the EU. Finally, no new customs checks, which would add cost, cause delays and disrupt manufacturing, should be applied during the transition.

Mike Hawes, SMMT Chief Executive, said, “Fluctuating fleet purchasing cycles, alongside declining confidence among operators in the CV market, affected production in 2017. British CV manufacturing continues to make a vital contribution to the UK economy, with an increasing proportion shipped to global markets. More than nine out of every 10 vehicles we export are produced for EU customers, underscoring the need for urgent clarity on the transitional arrangements for Brexit.” 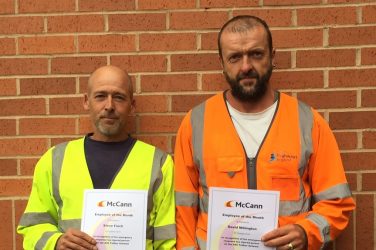 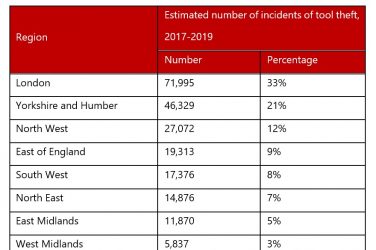 More than £83 million worth of tools have been stolen across England and Wales ... 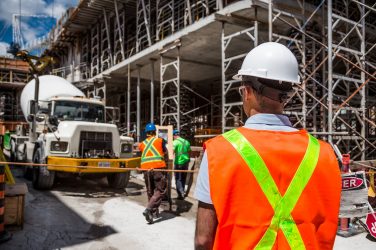 Earnings For Trade Apprentices Set To Soar Above National Average By 2022, Says Screwfix

Screwfix is calling for the next generation to consider a career in the electrical ...