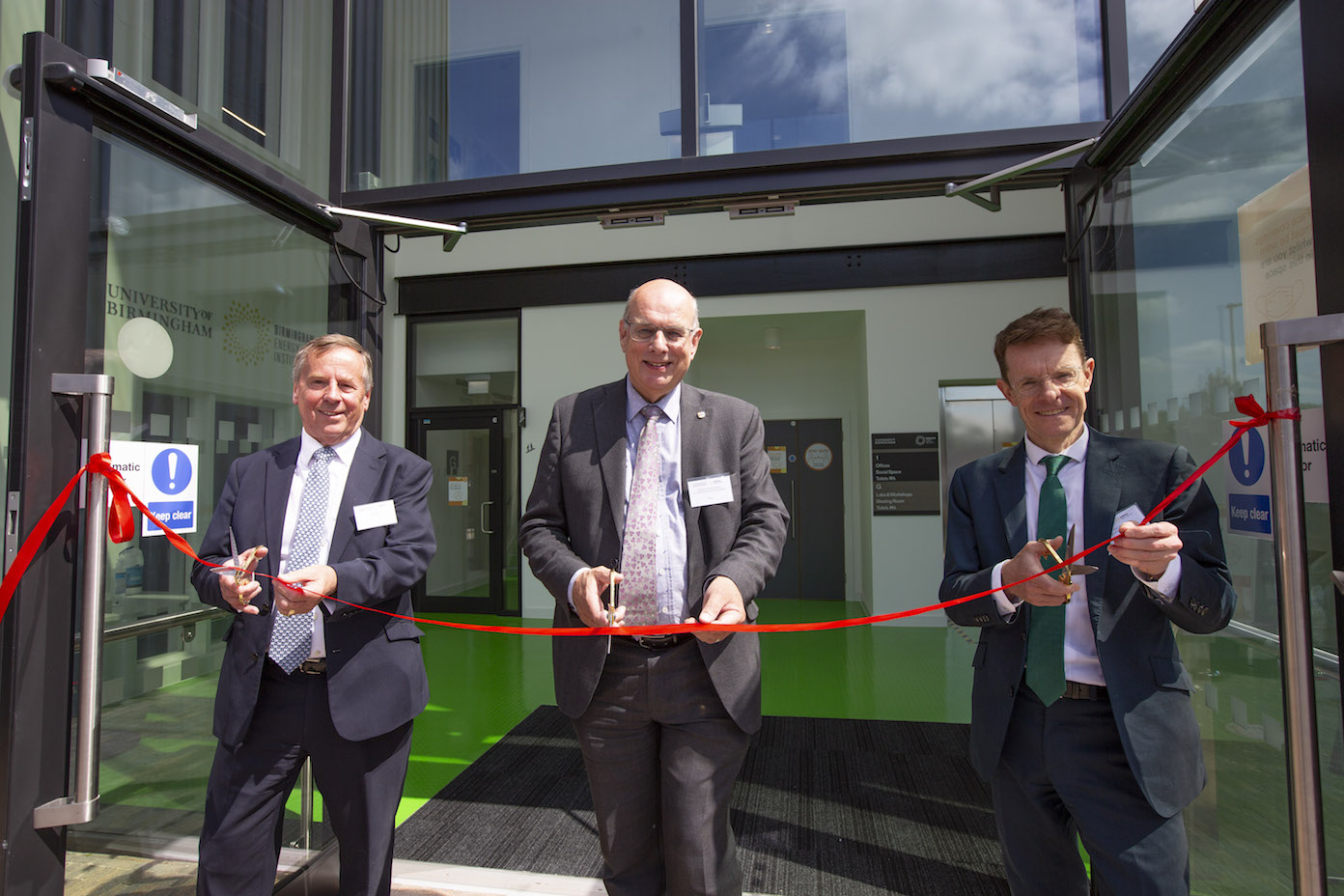 The Birmingham Energy Innovation Centre (BEIC) is part of an overall programme of more than £20 million invested to deliver energy innovation activities at TEP. It received £7 million of funding from the Greater Birmingham and Solihull Local Enterprise Partnership (GBSLEP).

Tim Pile, Chairman, Greater Birmingham and Solihull Local Enterprise Partnership (GBSLEP) comments: “Over the last six years GBSLEP has allocated nearly £11 million into three projects. This funding was vital as it not only supported the construction of the new Birmingham Energy Innovation Centre (BEIC) but also a new road to allow for vehicles to access the UK’s first low and zero carbon Refuelling Station and an incubation space for low carbon SMEs. For our region, Tyseley Energy Park is building a sustainable legacy that our communities and businesses will benefit for years to come.”

Professor Sir David Eastwood, Vice Chancellor of the University of Birmingham, says: “The cutting-edge work in waste, energy and low carbon vehicle delivered by the Birmingham Energy Centre systems will help deliver a greener and cleaner ecosystem for Birmingham and the West Midlands. We’re particularly grateful to the Greater Birmingham and Solihull Local Enterprise Partnership for their financial support in building this Centre as well as to Birmingham City Council for their ongoing support. We’re looking forward to working with all our partners to drive forward this important research.”

The BEIC will focus particularly on hydrogen and fuel cells, energy storage, magnet and battery recycling and converting waste to fuels and energy. Innovations developed at the Centre will spin out into the city and region, as well as national and international markets.

The Centre will also offer students from the university, schools and colleges the opportunity to get involved with projects in and around the East Birmingham area. These projects will range from supporting the acceleration of the research at the Birmingham Energy Institute through to education and engaging with the community. 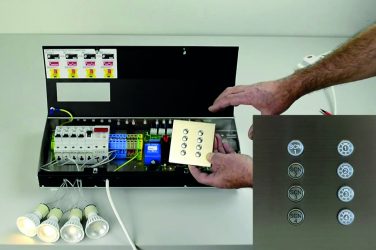 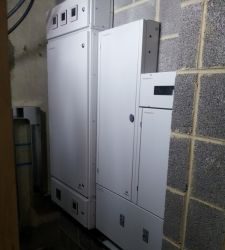 Havells offers new customisation service for customers Havells has announced that its factory in ...