Executives from the ‘troops on the ground’ in the battle to prepare businesses and consumers for the IoT revolution claimed that the boom in connected devices will create huge amounts of opportunities for electrical professionals. This came as Voltimum, the digital media business and sales enabler for the electrical industry, hosted a roundtable with partners Schneider Electric, Osram, ABB, Philips and Legrand in London.

Tanuja Randery, president UK&I at Schneider Electric, said: ‘The IoT revolution is going to change the way we work, as individuals, organisations and companies. We have to find new ways of applying our resources, so I don’t agree with those that say it’s going to cause an enormous amount of redundancies.’

The influx of smart technology into homes and work buildings, such as connected lighting, could also see significant benefits for electrical professionals in the future. Tony Greig, CEO UK&I at Legrand, said:  ‘We’re starting to see smart homes being put into buildings, and that’s actually come from contractors going to builders and saying these connected options are available. The price point will come down and it will become much more affordable.

However, the onus is on the electrical industry to ensure standards are in place to fuel the IoT revolution. The key ingredient in the future success of IoT will be the establishment and implementation of standards that ensure the market progresses securely.  It will  be vital for industry bodies and trade associations to play their part in ensuring standards and regulations are in place. 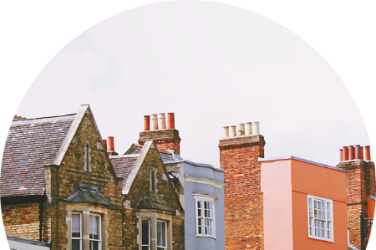 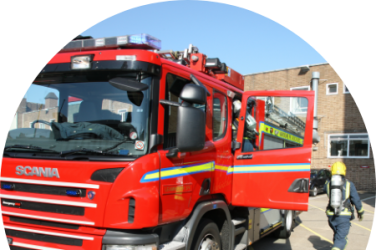 Debating the future of fire safety for 2021 and beyond

While 2020 presented the social housing industry with some of its toughest challenges to ... 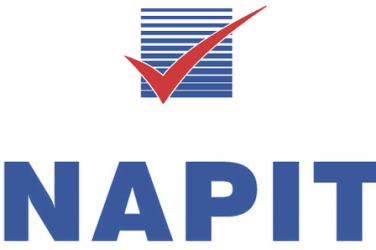 NAPIT Urges Industry To Comment On The 18th Edition

After the success of NAPIT’s first webinar on the 18th Edition of The Wiring Regulations ...