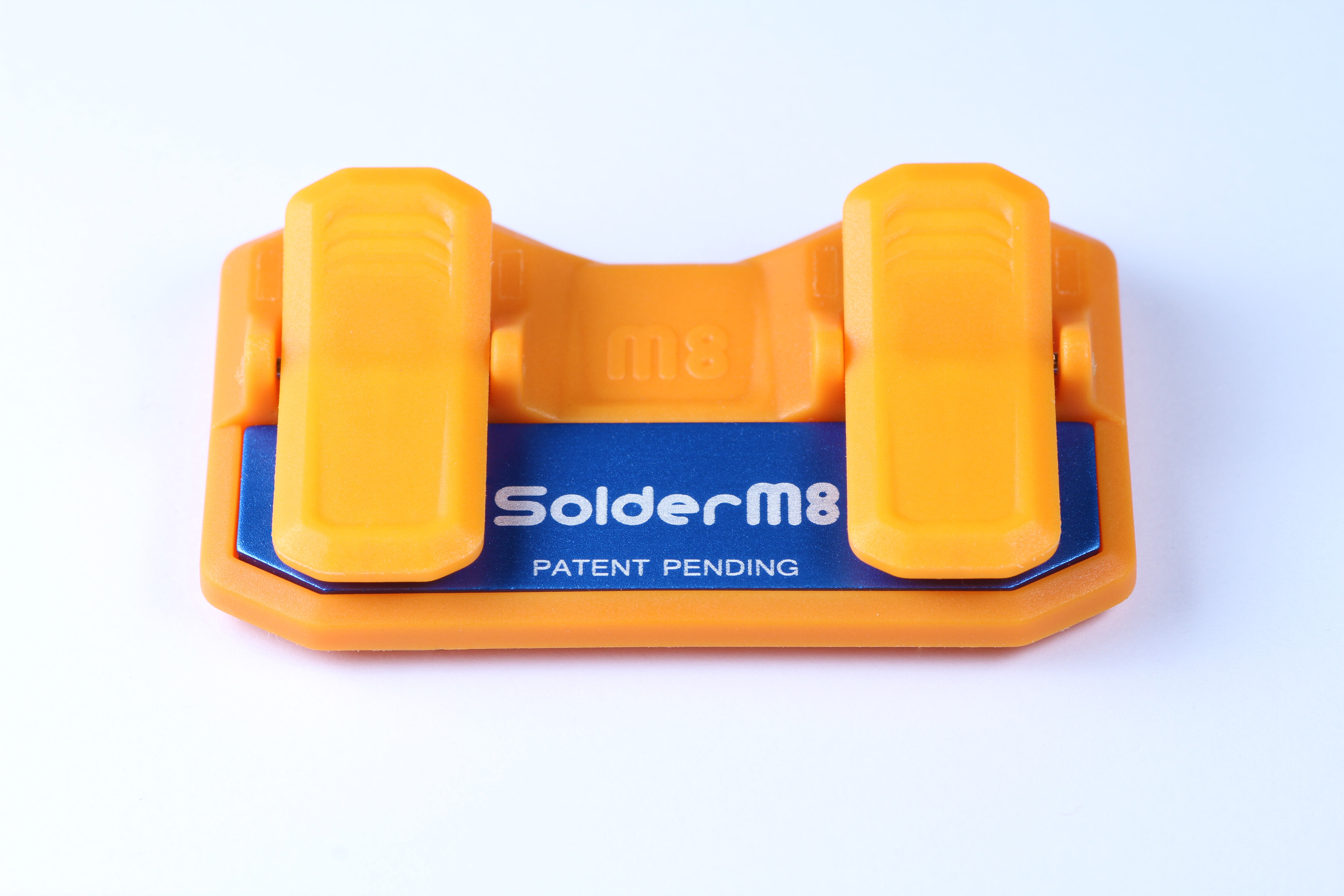 Connleth Mulholland, of San Francisco-based Mulholland Electric, explains the problems with installing LED strip lights, the costly faults that can develop, and how they have solved a common problem.

About 10 years ago, LED strip lighting was thought of as a luxury choice, or a passing fashion; however, there are no signs of any decline in demand for this look. In fact, the opposite is now the case.

LED strip lighting has become a part of the mandatory code here in California and it is now more or less a standard element in the majority of residential and commercial projects throughout Europe and further afield. Along with this, however, has come one of the electrician’s most fiddly, time-consuming and very often the most frustrating task of the trim phase.

The problem is that the process of installing these strips remains to be fully developed in order to enable the electrician to present a professional and robust finish that they can be confident will not cause them expensive call-back problems due to faults developing.

Having spent a lot of time installing the strips, I have noted that most electricians choose to use connectors. These little gadgets are great in the unskilled DIY setting – and yes, they are a handy option for some electricians – but we found they were often the reason for costly call-backs.

My brother and I set up ‘Mulholland Electric’ in 2008 after recession hit and we found ourselves laid-off from the large company we had been working for. From those shaky beginnings of the recession days, we are now a well established small contracting firm employing a handful of qualified electricians and apprentices. The approximate split in our work is 75% residential and 25% commercial, and I’m proud to say we have earned a reputation for providing high standard jobs and a professional service. However, like every small or large firm, it is vital to keep a close eye on those all-important costs.

When we began installing LED strip lights, like most of our colleagues we used connectors which were bulky and added to costs, and – to be frank – we found that they were often the reason for being called back to a project some months later. We identified this as a problem which could quickly make that particular element of any job unprofitable.

We found that when called back, the problems were mainly due either to the connector becoming faulty or the connection within it becoming unstuck. We concluded that these faults were going to be inevitable because the heat generated by the lights being turned on and off eventually breaks down the plastic connector. So we had to face facts and admit that soldering was the only real answer which would provide the home or business owner with a mechanically sound connection, a professional looking finish and, more importantly, one that is going to stand the test of time and not eat into profits by having to return to correct recurring faults.

Sometimes I hear, “But soldering is only for the experienced electrician. We can’t give that job to an apprentice; it’s messy and time consuming.”

I agree – it is all of these things, but it is also the method that ensures durability and – let’s face it – it’s the method that provides a high quality professional finish.

Truthfully, electricians find themselves between a rock and a hard place every time they install LED strip lights. Either you pay for bulky connectors which don’t give the best finished look and that you know in your heart of hearts that, in about 50% of cases, you will have to fund a call-back; or, you spend the money paying your most experienced employees to solder. Profit margins in both scenarios will be hard to find!

The biggest problem we as electricians face when soldering strip lights to each other or to the feed is that it is not always possible to lay both ends on a flat surface. This is the reason most people avoid it and go down the connector route.

After we had one very expensive episode in which our best apprentice spent two full days messing up six solder joints on an LED strip – which admittedly were particularly awkward as they had to be installed above a picture rail – we then had to pay an experienced electrician to redo each connection. As you can imagine, there was no profit left on that part of the job.

Clearly, we could not afford to have this sort of thing happen too often, and yet we were not willing to compromise on the quality of the work we produce.

Determined to solve the problem, I set about creating a tool which had to be easy to use, light and portable for the toolbox and something that could be used in any location where you find yourself installing LED strip lights.

Using these criteria and spending a lot of time trying out various designs, learning about patenting, getting prototypes made and tested, we have now finally arrived at a simple solution which we are really excited about sharing with our colleagues in the trade.

We decided to name the tool ‘SolderM8’ because, put simply, this compact, economical little gadget will be a great mate for any professional electrician to carry with them.

A bonus is that it is simple to use, so we discovered that even our least experienced apprentice was soldering expertly in a very short space of time.

So how does ‘SolderM8’ work?

Firstly, the gadget will stick to any surface regardless of the texture or angle you are working at. It has an almost magical underside – which I spent a long time researching so I could get it right – it even works upside-down! You then insert both ends of the tape or wire and it holds it firmly while you dab on your solder and, hey presto, it’s job done.

We are now able to finish full lengths of soldered strips in a fraction of the time and which looks sleek and professional. Best of all, we can do this without the frustration, tantrums and call-backs.

My latest news is that having tested the tool thoroughly and being delighted with its performance, the first batch of SolderM8’s for sale has now arrived from the manufacturer.

You can find out more, watch a demo video and order your own at www.SolderM8.com. 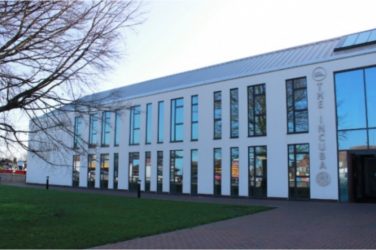 JTL, a national training provider for electrical and plumbing and heating apprenticeships, has announced ... 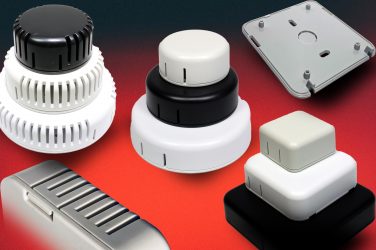