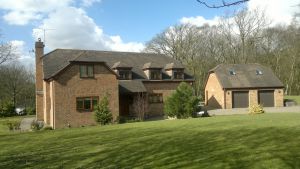 Steve Large is enjoying being able to wear shorts and a T-shirt all year round in his home, since he replaced his oil boiler with a Danfoss DHP-H ground source heat pump.

Mr Large, who lives with his family in Sutton Spring Wood, a small hamlet in Chesterfield which is in an off-gas area, built the four bedroom property 14 years ago. At the time, oil was much cheaper than today’s prices, but over the years his bill started to increase.

As Mr Large has land available adjacent to his property he was recommended a ground source heat pump. He dug the trenches himself ready for 600m of horizontal ground loops to be installed. A 12kW DHP-H heat pump was commissioned, which provides all the heating and hot water requirements of the sizeable four bedroom, three bathroom property.

Mr Large was able to keep his existing radiators to supply space heating from the heat pump, which was installed in a utility room. The DHP-H also supplies all the hot water throughout the house, including its two bath/shower rooms and downstairs cloakroom. Mr Large took advantage of funding towards the capital cost of the heat pump, via the government’s Renewable Heat Premium Payment.

Mr Large said, ‘Fitting the heat pump has been one of the best decisions I’ve ever made. The house feels constantly warm and I don’t have to be worried about large fluctuations in fuel prices, as I did previously. It is a much more affordable way to heat a home and it’s great not to be reliant on oil!’

Mr Large plans to take advantage of the government backed Renewable Heating Incentive Payments which are set to be introduced later this year, saving him even more on his energy bills.

NAPIT and Schneider powered up the nation

NAPIT and Schneider powered up the nation Held in 12 locations across the country, ...

Rexel drives the renewable revolution with solar partnership As a business committed to providing ... 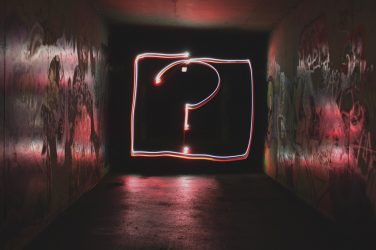 Could you be the next BCIA Executive Officer or do you know someone who ...