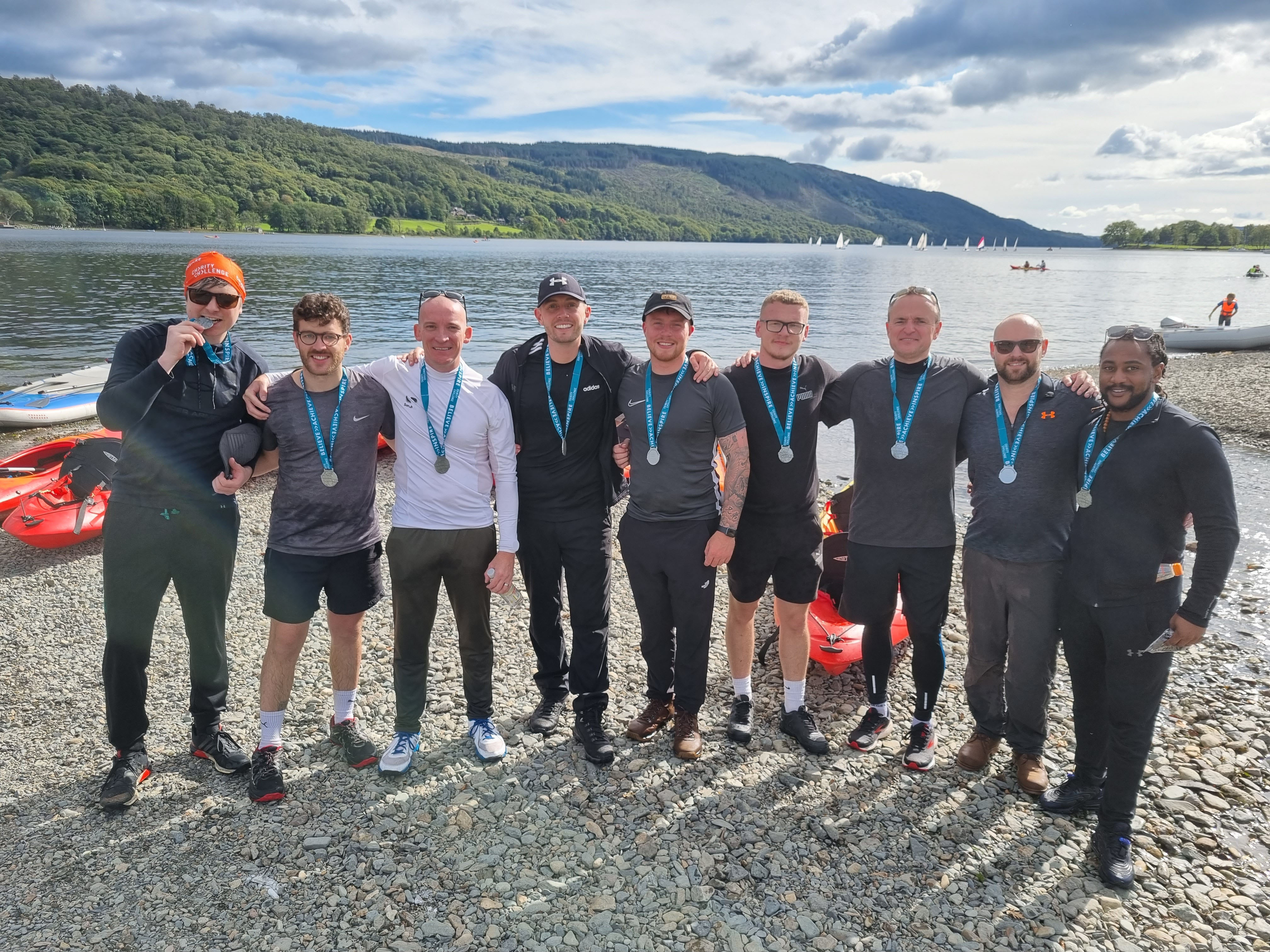 Intrepid team members from Birmingham building services provider J S Wright have raised more than £4,200 for their adopted charity after completing an epic challenge in the Lake District.

Twenty-six staff and three suppliers tested their fitness, commitment and determination by taking part in the Lakes Triple Challenge in aid of Warwick-based Molly Ollys, which cares for children with life-threatening illnesses.

They cycled through the trails of Grizedale forest, trekked to the summit of the 803m high Old Man of Coniston and kayaked across Coniston Water, one of the UK’s largest lakes, covering more than 24 miles over an eight-hour period.

J S Wright Director and Team Leader David Cook says: “This was an incredible achievement after our staff and suppliers endured a day of testing and gruelling challenges. We were all proud of our efforts for such a great charity.”

David adds: “Thanks go to all those who made donations – and it isn’t too late to donate by visiting the website.”

Molly Ollys provides emotional and financial support, where appropriate, to children throughout the UK with terminal and life-threatening illnesses.

Rachel Ollerenshaw, Co-founder of Molly Ollys, comments: “The J S Wright team are made of tough stuff! From this particular fundraiser, they have raised enough for us to do eight wishes for eight children facing terrifying health challenges – we can’t thank them enough.”

Staff from J S Wright and its sister company Wright Maintenance have now raised more than £6,200 for their chosen charity this year from events including a sponsored football match, a one million steps marathon, a virtual walk to the company’s London office, and a dress down day before the Jubilee Weekend.

Don’t get caught out by bad weather: ECA advises employers on dealing with non-attendance at site

Don’t get caught out by bad weather: ECA advises employers on dealing with non-attendance ... 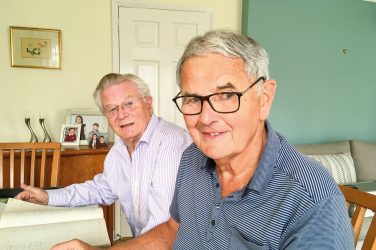 One of Scotland’s most revered electrical associations is marking its 100th anniversary as it ...