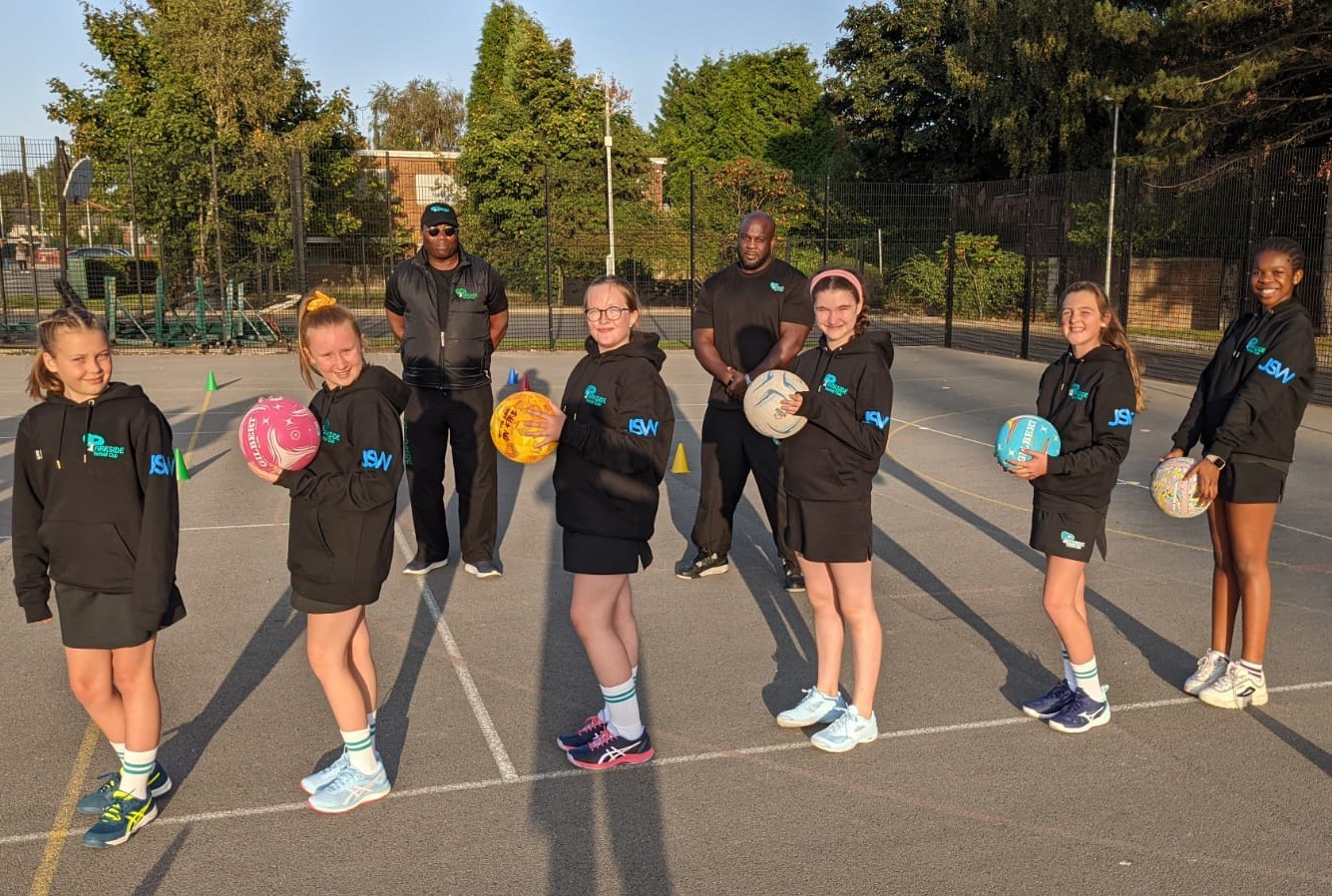 The company, which is based in Birmingham and has an office in London, will remain the principal sponsor of Parkside in Sutton Coldfield whose girls currently play at Under 12 to Under 15 levels in the Birmingham Intermediate Netball League (BINL) and at Under 14 and Under 16 levels in the National League.

The continued backing has accompanied the sport’s huge rise in popularity among girls inspired by the success of the Vitality Roses England women’s netball team as it prepares to participate in the Birmingham 2022 Commonwealth Games as defending champions.

J S Wright’s renewed sponsorship will enable Parkside to continue to invest in quality training equipment and subsidise the entry fees for tournaments as its members return to indoor netball following the easing of COVID-19 lockdown curbs.

The club, which trains at North Birmingham Academy and plays its BINL matches at the University of Birmingham, plans to resume matches on a friendly basis from May and to take part in tournaments again from June 21.

Run entirely by volunteers, Parkside has an enviable record of producing county and England players, with former England captain Ama Agbeze MBE and current internationals Beth Cobden and Layla Gusgoth among those that started as juniors at the club.

Having won numerous county and national titles since it was founded in 1995, Parkside juniors currently make up more than half the Birmingham Academy (county) squad, while the club’s Under 12s won the inaugural Sutton Netball League at the start of last year winning all 16 of their matches.

David Griffiths, Parkside Netball Club Chairman, comments: “Given that most of last season was cancelled, the club is extremely grateful that J S Wright has continued to support us in these difficult times.”

He adds: “J S Wright’s support has proved invaluable in giving the increasing numbers of girls across Birmingham that are keen to take up netball the opportunity to train and play in a safe environment, gain confidence and achieve their potential, and make lasting friendships.”

Andrew Smith, J S Wright National Design and Estimating Director, whose daughter Lily plays for the club, states: “As a company that is committed to providing a safe and inclusive career path for our young people, we are delighted to continue to support a club that both nurtures the sporting ambitions of young girls in the community and aids their fitness, confidence and mental health.”

J S Wright was voted one of the UK’s Top Ten Specialist Contractors to Work For in the 2016 Construction Enquirer Awards, was a finalist in three categories in the 2018 H&V News Awards and was named Construction Services Employer of the Year in the 2020 BAME Apprenticeship Awards. 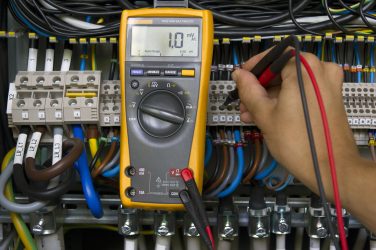 Electrical safety expert Bureau Veritas has welcomed a U-turn on plans to change the ... 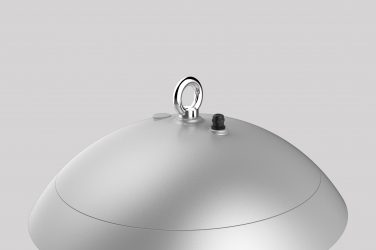 As one of the market leaders in metal halide technology, Venture Lighting Europe has ...

HellermannTyton takes its innovations on the road