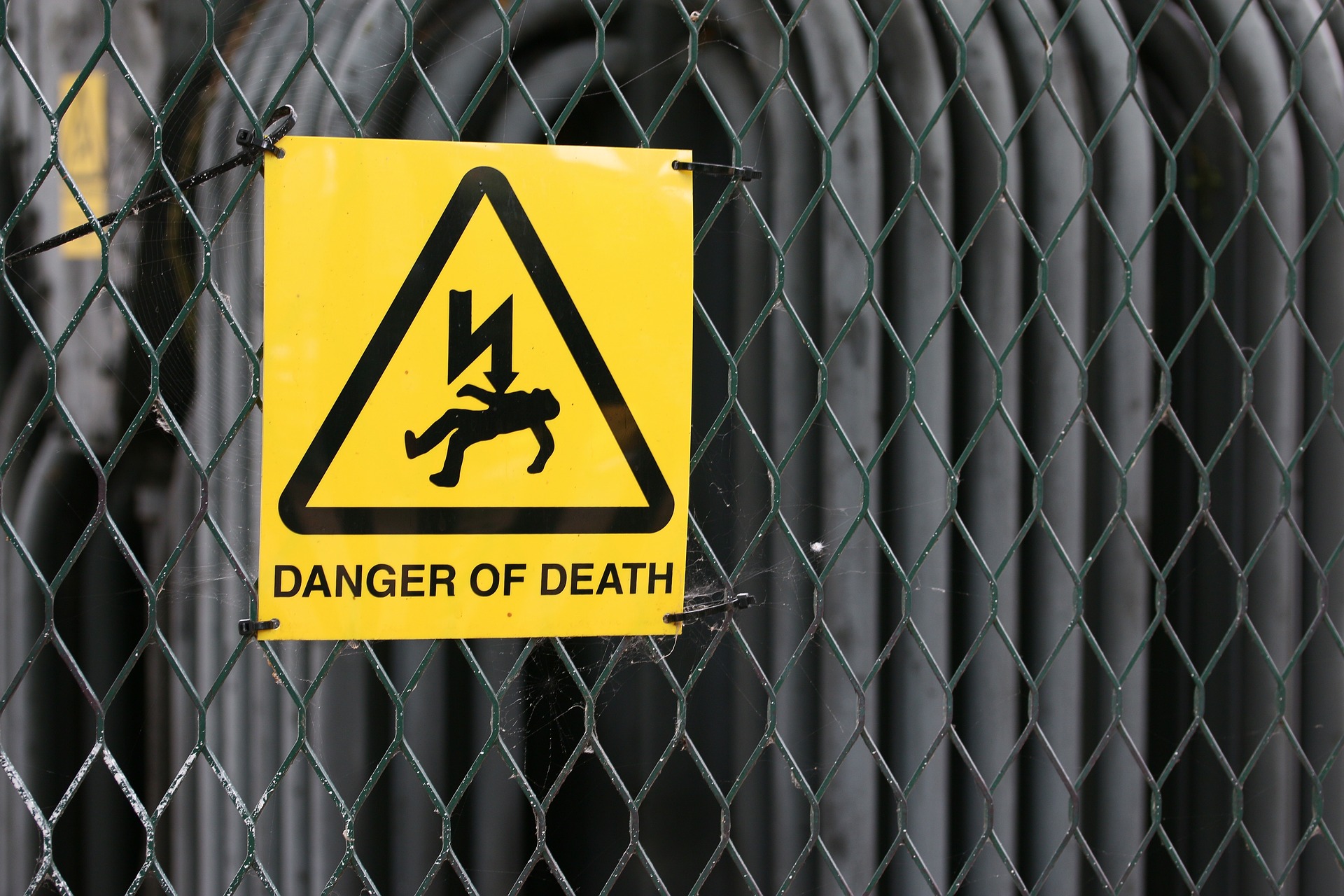 “JET Electrical Testing recognises that upholding the industry’s highest standards is crucial to our operation. Since our inception, we have been dedicated to setting and maintaining world-class standards in electrical maintenance and acceptance testing through the implementation of new technologies and continuous training of our technicians. This certification only further demonstrates our commitment to upholding this standard of excellence,” says Alexandra Jingoli, chief executive officer, JET Electrical Testing.

The third-party, independent electrical testing and engineering service businesses that receive NETA accreditation provide full-service testing, analysis, and maintenance of electrical power systems and are recognised for compliance with the highest safety standards in the industry put forth by OSHA, ASTM, NFPA, IEEE, The National Safety Council, CSA, NEMA, and others. 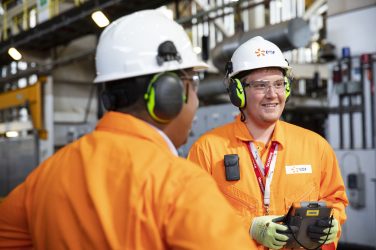 BigChange has announced that EDF has selected its pioneering JobWatch system to support the ...