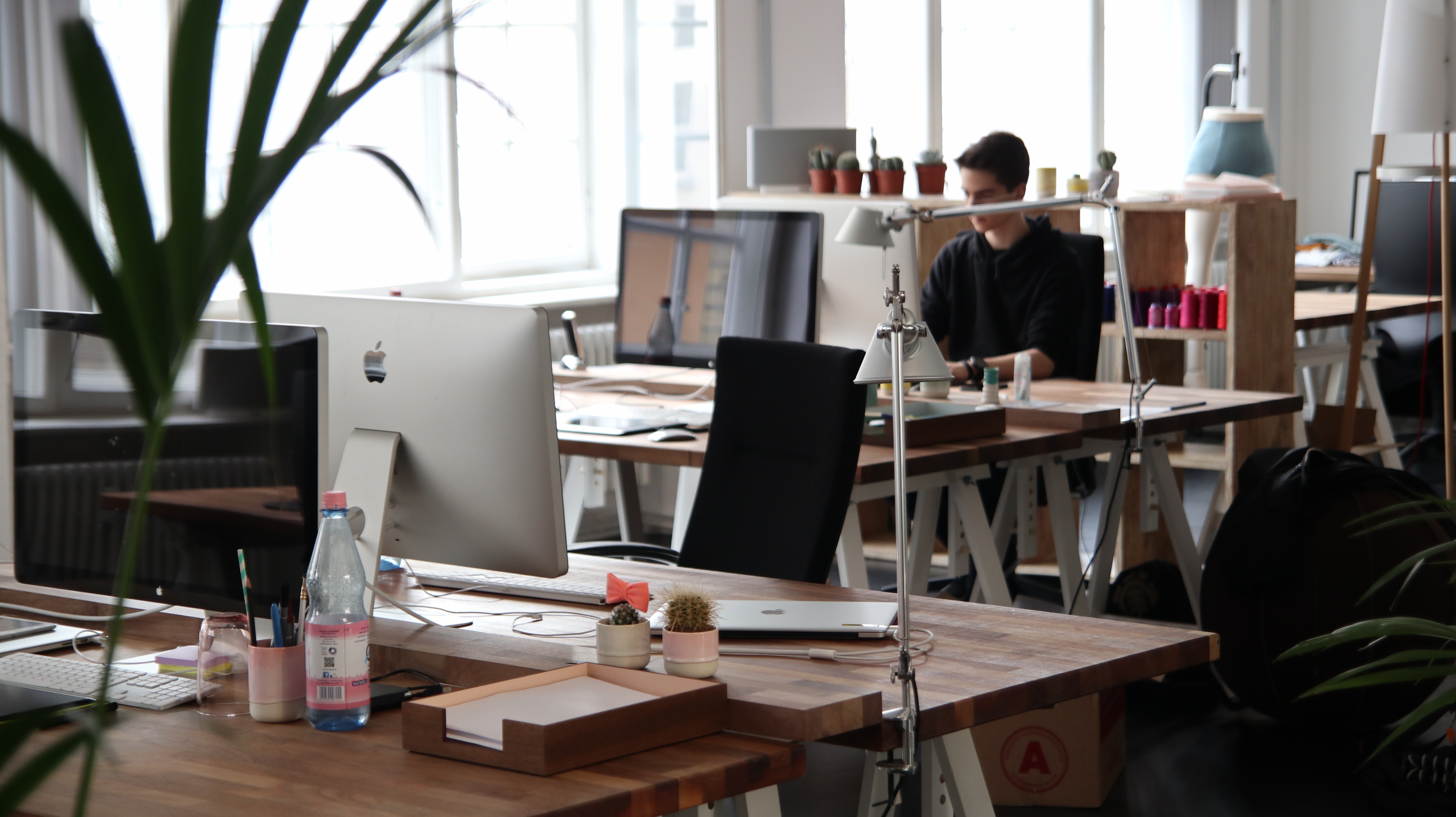 The Joint Industry Board (JIB) has highlighted the importance of resolving workplace disputes early after a recent report by the Advisory, Conciliation and Arbitration Service (Acas) estimated that workplace conflict costs UK employers £28.5 billion every year, an average of just over £1,000 for every employee.

The Acas report, titled ‘Estimating the costs of workplace conflict’, also shows that nearly half a million employees resign each year as a result of conflict and that handling disagreements and complaints early before employment relationships are damaged can help save businesses money.

The JIB has operated an industry disputes resolution mechanism since it was set up in 1968 and this free to access procedure remains a fundamental aspect of the JIB Agreement, provided to member companies, operatives and registered apprentices. Since the introduction of Pre-Claim conciliations in 2013, there have been more than 300 claims resolved by the JIB and only four Dispute Committee Hearings. With the average one-day Unfair Dismissal claim costing over £8,000 where cases reach the Employment Tribunal, this represents a potential saving to the industry of £2.6 million. No JIB Dispute Committee hearing has ever taken more than a day.

Sheik Khan, Head of Industrial Relations at the JIB, says: “The JIB has put in measures to resolve cases earlier, through informal channels, rather than allowing these to escalate and deteriorate to the stage where the working relationship has broken down and before Dispute Hearings or Employment Tribunal claims are lodged.”

Sheik adds: “The JIB’s involvement through mediation has meant that we have settled hundreds of cases. We have not had a formal Dispute Committee hearing since 2016 and the last five years have seen a 100 per cent success rate in resolving cases lodged within our procedures and at pre-claim stage. JIB members have a respected process which is aided by the pragmatism of the ECA and Unite the Union representatives who understand both the JIB Agreement and the industry.”

Acas Chair Clare Chapman comments: “Acas appreciates the key role performed by JIB, ECA and Unite the Union, along with their dedication to help the sector through the Covid-19 pandemic; navigate out of lockdown; support businesses and continue to protect workers.”

Disputes resolution is just one of the many benefits of being a JIB member. Other benefits include industry recognised terms and conditions, a tailored benefits package including private medical care, contributions towards training through the Skills Development Fund, access to unique business opportunities, apprenticeship support and ECS card discounts. 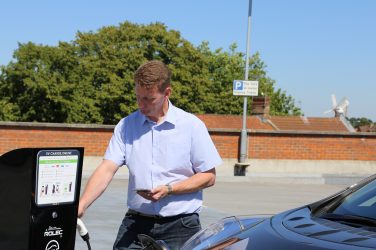