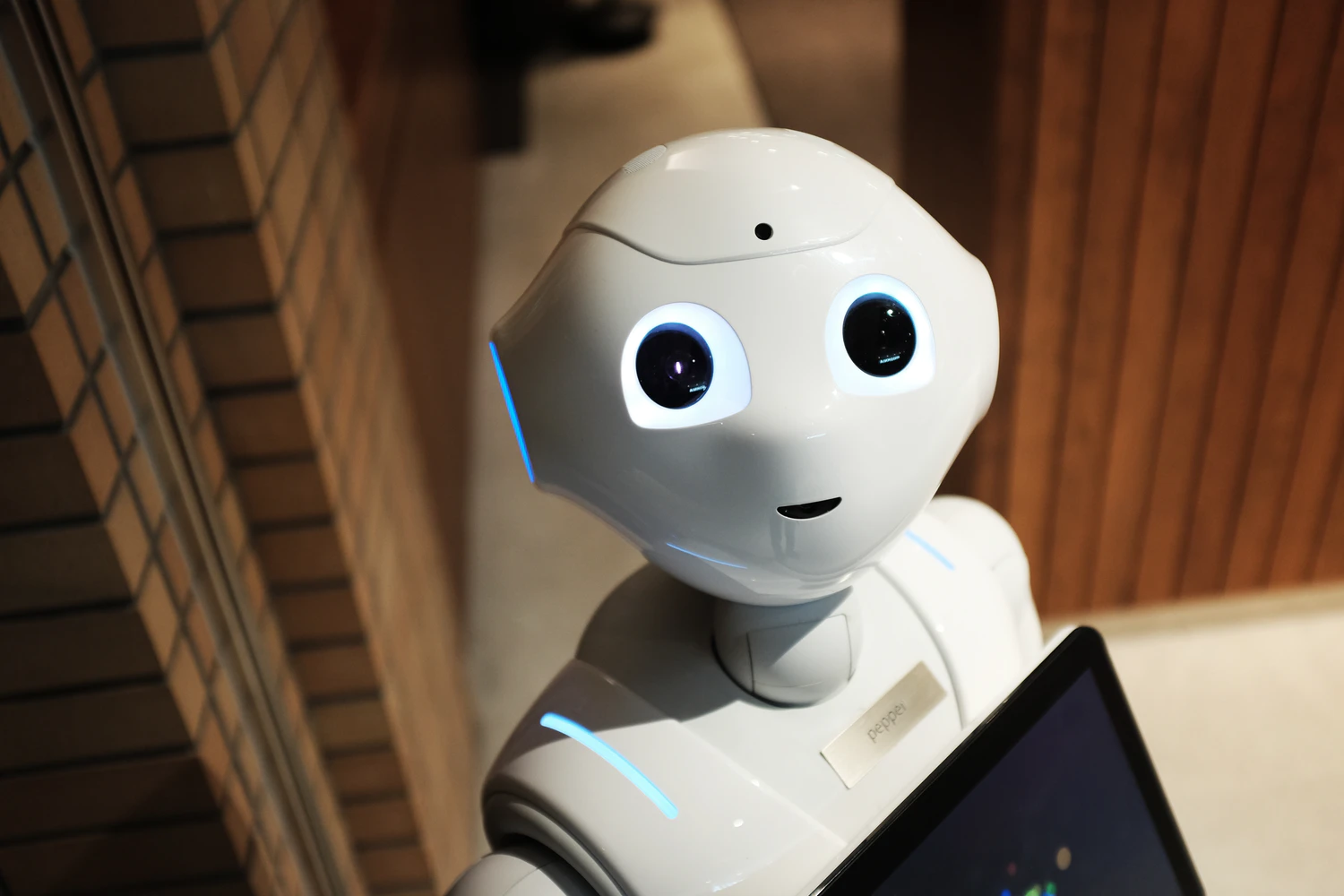 A new study by electrical supplier, ElectricalDirect, reveals the UK jobs most likely to be replaced by robots over the coming years as a result of the rise of Artificial Intelligence and automation. By analysing 20 million jobs from around the country, ElectricalDirect discovered which roles are most likely automated based on whether they contained repetitive or routine tasks which would be carried out quicker by a robot.

The rise of AI poses an existential threat to the UK jobs market, as it starts to make a large number of jobs a thing of the past. It’s an inevitable and controversial change to the way our economy works, which has only been sped up by the forced automation brought on by Covid, as businesses were limited in their ability to have customer-facing roles.

Waiting staff have the highest risk of automation

Waiters/waitresses top the list by having a 72.81% probability of being replaced by robots. Food service and hospitality industries are the most likely to be hit hard by the rise of automation, with the introduction of touch screen menus and instant contactless payment methods.

Supermarket shelf stackers come in second, facing a 71.7% of automated replacement, while shop floor retail assistants face a 70.69% chance of replacements. This in an industry already rocked by technology, through the rise of online retail. Stores such as Amazon Fresh already function without tills, and therefore without cashiers.

Those who work as medical practitioners are least likely to be replaced, with only an 18.11% chance of automated replacements taking their jobs. This is due to the intense training required, alongside the variety of the day-to-day role. In second and third are university professionals and senior education professionals. It is difficult to automate roles within the education field as students require personalised help with their studies.

Secondary school teachers come forth, while nursery/primary school teachers come in tenth, suggesting we won’t see robots teaching our kids anytime soon! All other professions in the top ten are medically related, demonstrating that education and medical care are areas which still require a human touch, and are most likely to for some time.

Which trades are safe from automation?

What about electricians? Do you need to worry that your work will be done by a robot, with all the tools attached to its gadget arm? Well, not just yet.

Electricians face a 50.75% chance of becoming automated, with the skills you need to perform your work unable to be replicated by a machine for the time being.

If you work in construction the chance is even smaller, with automation only 25.70% likely, while plumbers (52.11%) and carpenters (53.43%) face a slightly higher risk of robots taking over.

While advancements in electrical tools will certainly make your job easier, they certainly won’t make it go away.

Dominick Sandford, Director ElectricalDirect says, “No longer the stuff of fantasy, the technological revolution has brought within reach what many Sci-Fi writers long predicted – an automated workforce led by AI enabled robots. It may not look or feel quite how it was imagined, with COVID-19 ushering in many forms of automated services which may already seem like they’ve been here forever. However, in the long term, such huge technological leaps forward in the way our services are provided and consumer demands are met could change the entire nature of our workforce and our entire economy.” 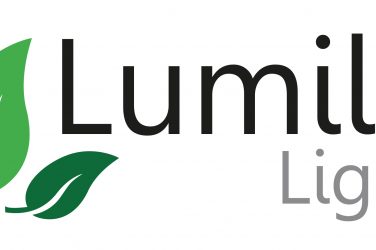 Yorkshire based lighting Lumilow Lighting has confirmed it has signed an exclusive UK distribution ... 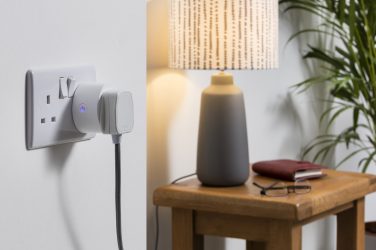 With recent increases in energy costs, consumers are under intense pressure to save money ...

Routeco are delighted to announce a new strategic acquisition, with AutoLogic Systems joining the ...