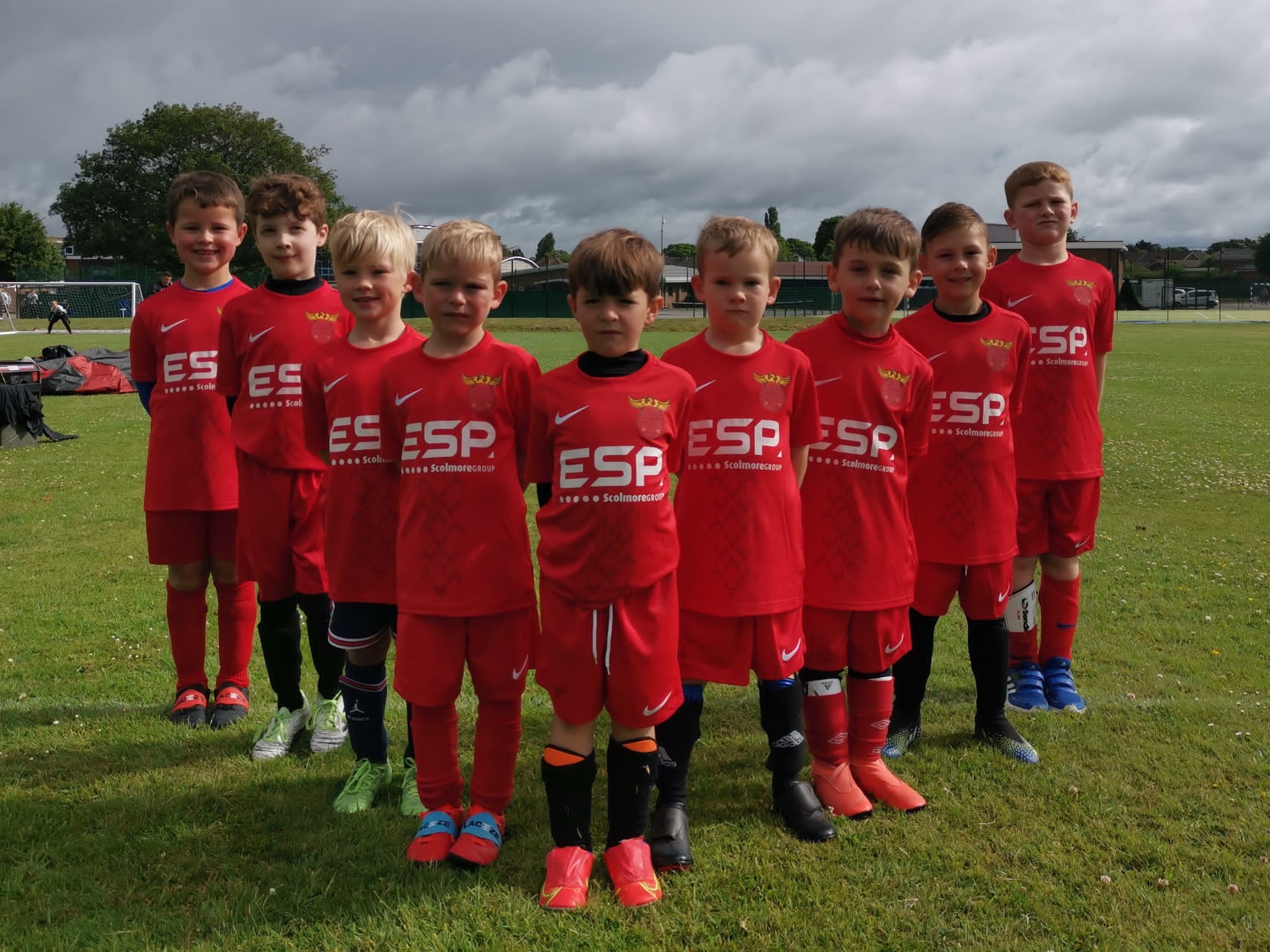 The Walsall Phoenix Junior AFC under-sevens team will be looking to make a big impression when they take to the pitch at the start of next season in September 2022, when they will be sporting their striking new football strip. The under-sevens team has received sponsorship from local business, ESP, to fund the new team kits.

Established in 1897, Walsall Phoenix Junior AFC is the longest standing, biggest and most successful football club in Aldridge in the West Midlands. The under-sevens team is managed and coached by Anthony Halls.

Anthony says, “We are incredibly grateful to ESP for their generosity in sponsoring the football kit. The boys were very excited to see their new kits and enjoyed modelling them for the photos. The kit will get its first official run out during our tournaments this summer and we’re hoping they will help the team continue on its successful winning streak. We would like to thank ESP’s Managing Director, Neil Baldwin, and all who were involved in making this sponsorship possible.”

Neil Baldwin, Managing Director at ESP, says: “We’re delighted to support Walsall Phoenix Junior AFC. It’s community groups and teams like this that make Aldridge such a great and rewarding place to live. We’re proud to have the ESP logo emblazoned on their kits and wish the team every success in their upcoming tournaments and next season’s league.” 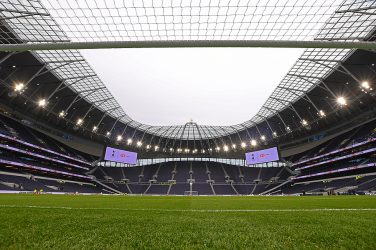 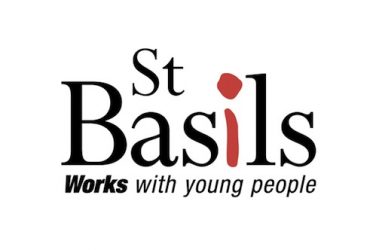 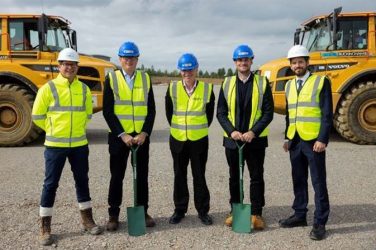 Toolstation has held a groundbreaking ceremony to announce it will open a new distribution ...