KBL Technical has recruited plumbing apprentices Sam Kilburn and Christopher Gregorick to bolster its maintenance team. They are joined by Ryan Thirlwell and James Lakey, who will embark on an apprenticeship in electrical engineering. 17 year old Sam hails from Springwell while Christopher, 18, comes from Gateshead. James and Ryan, both 19, are from Gateshead and Leam Lane respectively.

All four students will study at Gateshead College for one day a week during their three year apprenticeships, which will give them practical skills and a firm grounding in the theory of plumbing and electrical maintenance.

KBL, which services and maintains commercial catering equipment such as cooking ranges, refrigerators and microwaves, has a track record of developing young talent through apprenticeships having taken on Gateshead College student Bradley Brown as a plumbing apprentice in 2012. Currently five of the company’s 16 strong team of staff are apprentices.

Nic Brown, managing director at KBL, said: ‘Sam, Christopher, Ryan and James came from Gateshead College with a good basic knowledge of the industry and they will pick up further skills during their time with us. Apprenticeships aren’t just for the bigger companies. They are a cost effective way for small firms to train their workforce to a high standard and make their business more competitive.’

Ryan Thirlwell said: ‘I’ve always been a practical person and I’m good with my hands. I was looking to get a job which would allow me to learn a trade and this fitted the bill perfectly. Apprenticeships give you the chance to study for qualifications that are valued by employers – and you earn a wage at the same time. I really would recommend them to any young person who is not sure which career option to take.’

Gateshead College is one of the biggest providers of apprenticeships in the region, supporting more than 400 organisations committed to improving the skills of young people starting out on their careers and adults looking to boost career prospects through an apprenticeship route.

In recent years the college has ramped up its training provision by boosting the quality and variety of apprenticeships available to employers looking to up-skill their workforces. The organisation currently works with employers of all sizes, in areas such as construction, engineering, logistics, retail, catering and transport.

Chris Toon, deputy principal at Gateshead College, said: ‘It’s great that SMEs such as KBL are backing apprenticeships, which can be adapted and redesigned to suit the needs of individual businesses. I’m confident that the four students will add value to the business as they acquire new skills and develop a better understanding of the industry they’re in.’

Under certain conditions, SME employers can access between £1,500 and £2,275 when they recruit a new apprentice – an investment which can boost their productivity and profitability and make them more competitive. 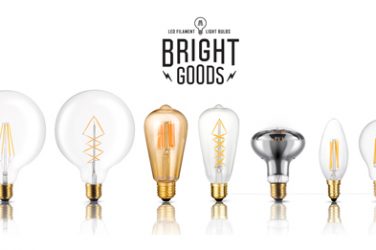 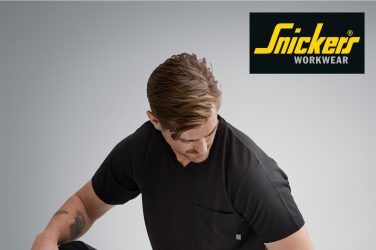