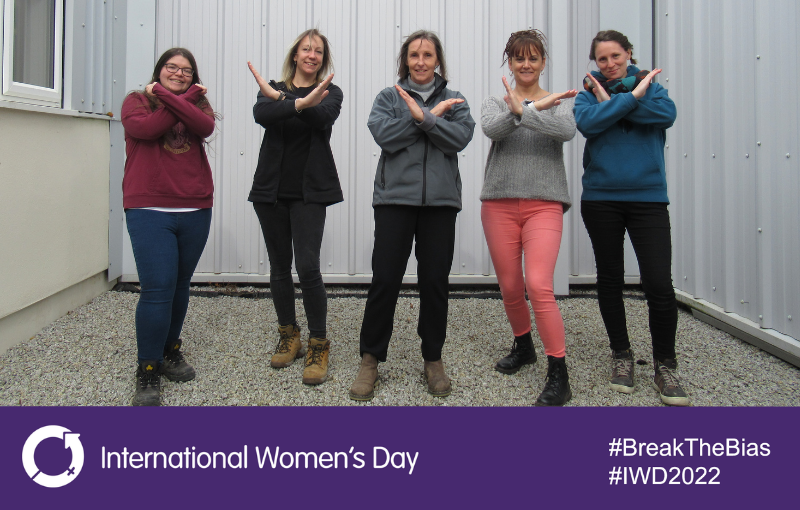 The Kensa Group, comprising a ground source heat pump manufacturer and networked heat pump installer, is recognising International Women’s Day (IWD) by celebrating colleagues who are leading the field in climate change. In their roles within the business they are creating a sustainable future, in line with the IWD #breakthebias theme, and The United Nations narrative for IWD 2022 promoting gender equality today for a sustainable tomorrow.

Kensa recently announced it produced record numbers of ground source heat pumps, doubling its output in the past 18 months and working towards a twofold capacity by 2023. Here the company celebrates some of its colleagues’ roles in this success and its future growth, and explores how women at Kensa are enabling the UK’s transition to net zero by 2050.

“I have been working for Kensa for the past 15 years. I started my career working on the factory floor and now I oversee the production line, helping get heat pumps to new customers and enabling more people to switch to renewable energy.

“I have a little granddaughter and I want her to grow up with better air quality, and to not worry about global warming. It’s a privilege to do what I do – helping the climate and helping people to get out of fuel poverty and hopefully give them a better life. I like being part of making the world a better place.

“The fossil fuels used in homes for heating, hot water and cooking make up more than a fifth of the UK’s carbon emissions. And, according to the latest figures, there were more than three million households considered to be in fuel poverty in 2019, they are saying this will go up to six million this year. Through my role at Kensa, I can say we can help those families move to low carbon, affordable energy.

“People are starting to think about the environment more, what we are doing now is just the start. It is such a genuinely exciting and rewarding place to work.”

“I did things a little back to front compared to most people working in my industry; I left school young, got married and had four children. However, once my children reached secondary school, I was able to work full time and develop my career. I worked myself up from the bottom with another company and I’d often come up against people that were intimidated by my drive or couldn’t see past my lack of a degree. I was often met with comments like, ‘you don’t have to do that, that’s above your grade’, hence why I decided to move to Kensa who seemed like a much more equal opportunities organisation.

“Before my interview with Kensa I had no idea what a heat pump was! Since then I have become the project manager for a high profile research and development project and secured £6.2m funding for a community heating project in Cornwall. As a Kensa employee I’ve never been made to feel less valuable than my male counterparts or those with a better education. I bring a different set of skills to the table and the company gets better value out of me through nurturing those skills.

“Working for Kensa isn’t rewarding just because it’s given me a career ladder, it’s not even about the carbon reductions attributed to renewable heating, it’s the tangible benefits ground source heat pumps (GSHPs) deliver to the people using them that makes it feel like a worthwhile endeavour. Most of the social housing tenants who have a GSHP fitted see their heating bills cut in half. This is so important with the current energy crisis when some are having to decide between eat or heat!

“I still have time to be with my family and I even managed to fit in having my daughter who is now two years old. Sunday dinner is always fantastically busy with my sons and their girlfriends all round to catch up and submit to the whims of our toddler. It may have been easier if I had done things in a different order, but I couldn’t ask for more in life than having my family around me and work I can be proud of.”

“We are all equally responsible for the climate crisis. The planet has no regard for gender when it comes to global warming. However, women are viewed as more vulnerable to the impacts of climate change, as they make up the majority of the world’s poor and are more dependent on the natural resources most threatened by climate change.

“Women in industry like that of Kensa are directly driving positive change for the betterment of society and the planet. To play my part in decarbonisation, over the last decade I have helped build a business and industry that is now recognised as the future of low carbon heat. Many women in Kensa have forged innovative products and solutions that are improving the lives of thousands and saved over one million tonnes of carbon emissions to date.

“As we transition to a green economy, more women are playing leading roles in the traditionally male dominated building and construction trades and renewables and manufacturing industries. We’re making progress, but the balance is still not quite there.

“There is an equal challenge and opportunity for us all to tackle climate change and reduce carbon emissions, air pollution and fuel poverty.

“Only through embracing change can we make net zero reality, and in parallel, only through enabling and attracting people of equal talent can we provide fair and equal opportunities and deliver the very best outcomes.

“Yet much like Kensa’s vision for networked heat pumps; replacing the outdated gas grid that is unsuitable for a sustainable future, change is happening now to promote equality today and a sustainable tomorrow.”

“I’m very new to the world of renewables. I was a climate scientist before my role with Kensa, working on reconstructing what climate was like in the past so we can more accurately predict the future. After achieving my PhD, I started to get uncomfortable with only predicting what’s going to happen and unable to do something major to change the outcome. So, I made the change from academia to industry by working with Kensa Contracting. It was the breath of fresh air that I needed.

“Working at Kensa has allowed me to flourish, I now feel so much happier with the work I’m achieving. I feel like I’m making a difference to the planet in a much more active way. I’m in a unique position within Kensa Contracting where I’m helping develop the next steps in achieving net zero and carbon reduction. I get to not only see the benefits through models, data, and design changes, but I also get to speak to residents who are warmer over the winter than they have been before and are saving money on their bills.

“Kensa Contracting is a great company to work for. The people have been incredibly supportive of my transition from academia to business: always encouraging and always willing to spend extra time to answer my questions. The renewables sector has been previously touted as a bit of a ‘man’s world’, especially this side of it where it relies heavily on construction. However, not once have I been made to feel uncomfortable or lesser in any way because I’m a woman.

“That support has led to a huge boost in both my mental and physical health, which is only bolstered by the time I’m given to spend with my husband planning our next travelling adventure or hiking along the beautiful Cornish coast. These are the small things that I haven’t truly been able to appreciate before.”

Kensa says it is very proud of both creating an equal opportunity workplace and allowing women to shine in the renewable energy sector, building a path for a better future, for themselves and the rest of the world. 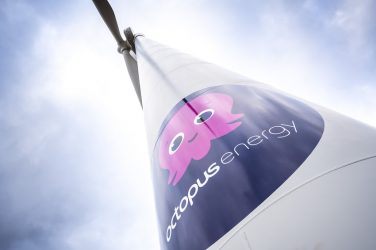 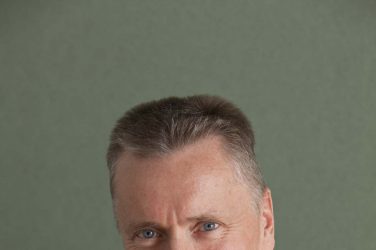 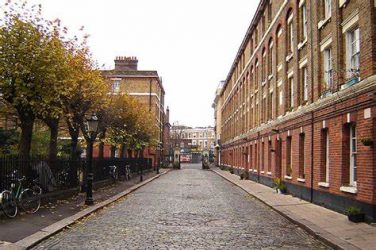 More than 50,000 homes and businesses are benefitting, thanks to an electricity infrastructure upgrade ...