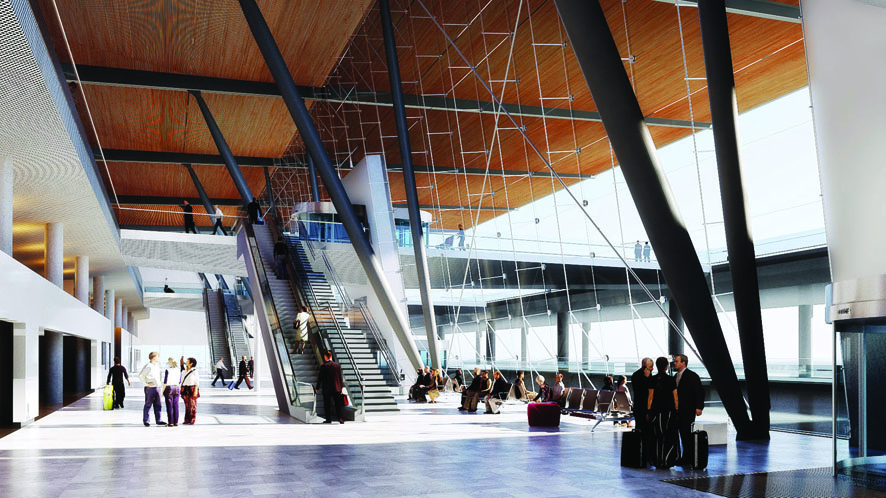 Bergen Flesland’s new terminal will treble the airport’s capacity and will include a new dedicated train line connecting Flesland to Bergen city centre. The terminal building itself will be scalable, featuring all core functions, including check-in, baggage, storage systems, security control and departure and arrival halls on two separate levels.

Kentec’s Syncro XT+ control panels are fully approved to EN12094-1, EN54-2 and EN54-4. Syncro XT+ provides addressable detection over one or two loops with 16 zone LED indicators and is available with up to four extinguishant release control units built in. 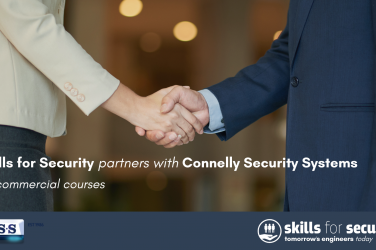 Connelly Security Systems partners with Skills for Security for employees

Connelly Security Systems (CSS) have partnered with Skills for Security to access its newly ... 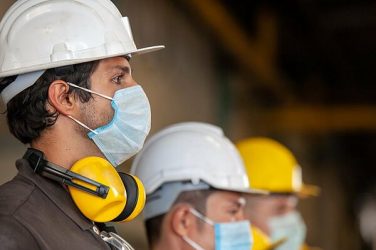 A new survey which aims to establish the availability, cost and use of respiratory ... 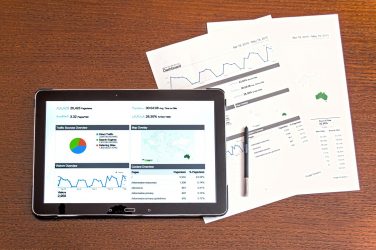 Almost half (48%) of electrotechnical and engineering services employers have said there is ‘insufficient ...