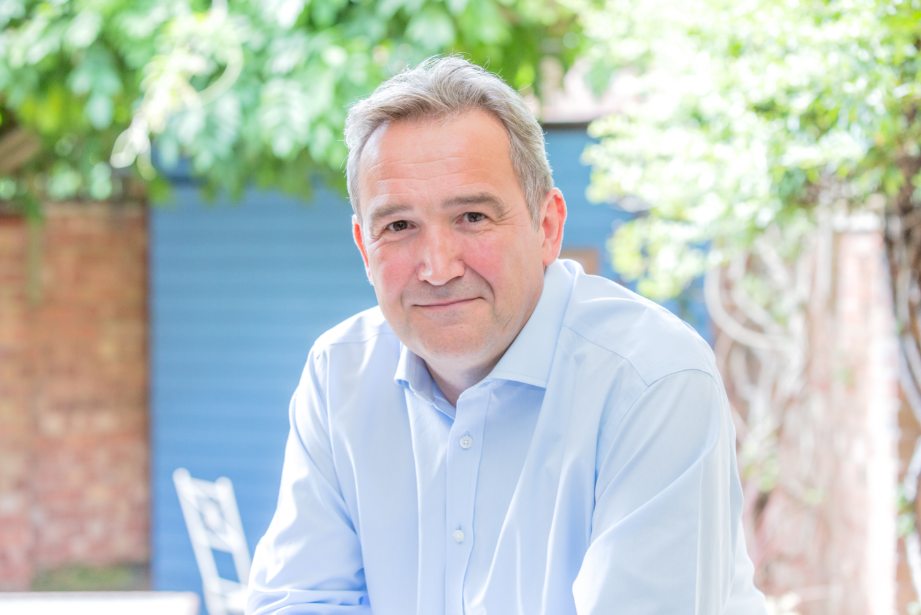 Paul Foulkes, UK KNX Business Manager for Theben, has been elected as President of the KNX UK Association with immediate effect.

Paul Foulkes has been an active and enthusiastic KNX UK board member for the past three years, and takes the reins at an exciting time, the Association says. KNX is celebrating its 30th birthday this year and is introducing new software with features that will bring KNX, the only truly open-source technology, to a wider marketplace.

Foulkes comments, “KNX is the lingua franca of intelligent building control. We want to ensure that everyone has a chance to speak that language as well as benefiting from the functionality and energy savings that only truly-integrated control across all applications can deliver.”

The UK KNX Association has been formed by a partnership of UK KNX manufacturers, integrators, wholesalers and training establishments along with other interested parties to promote the KNX standard within the UK. 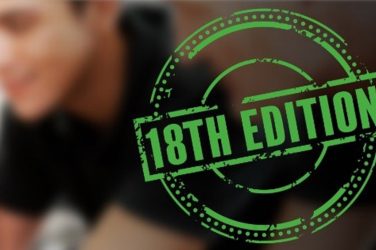 Schneider Electric has extended its product range to help contractors comply with the 18th ...

ECA to government: Lack of promotion could mean limp launch for the Green Deal

ECA to government: Lack of promotion could mean limp launch for the Green Deal ... 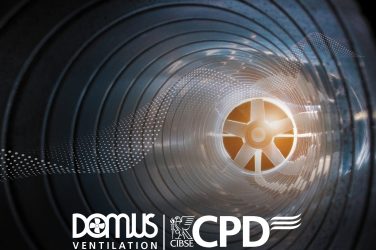