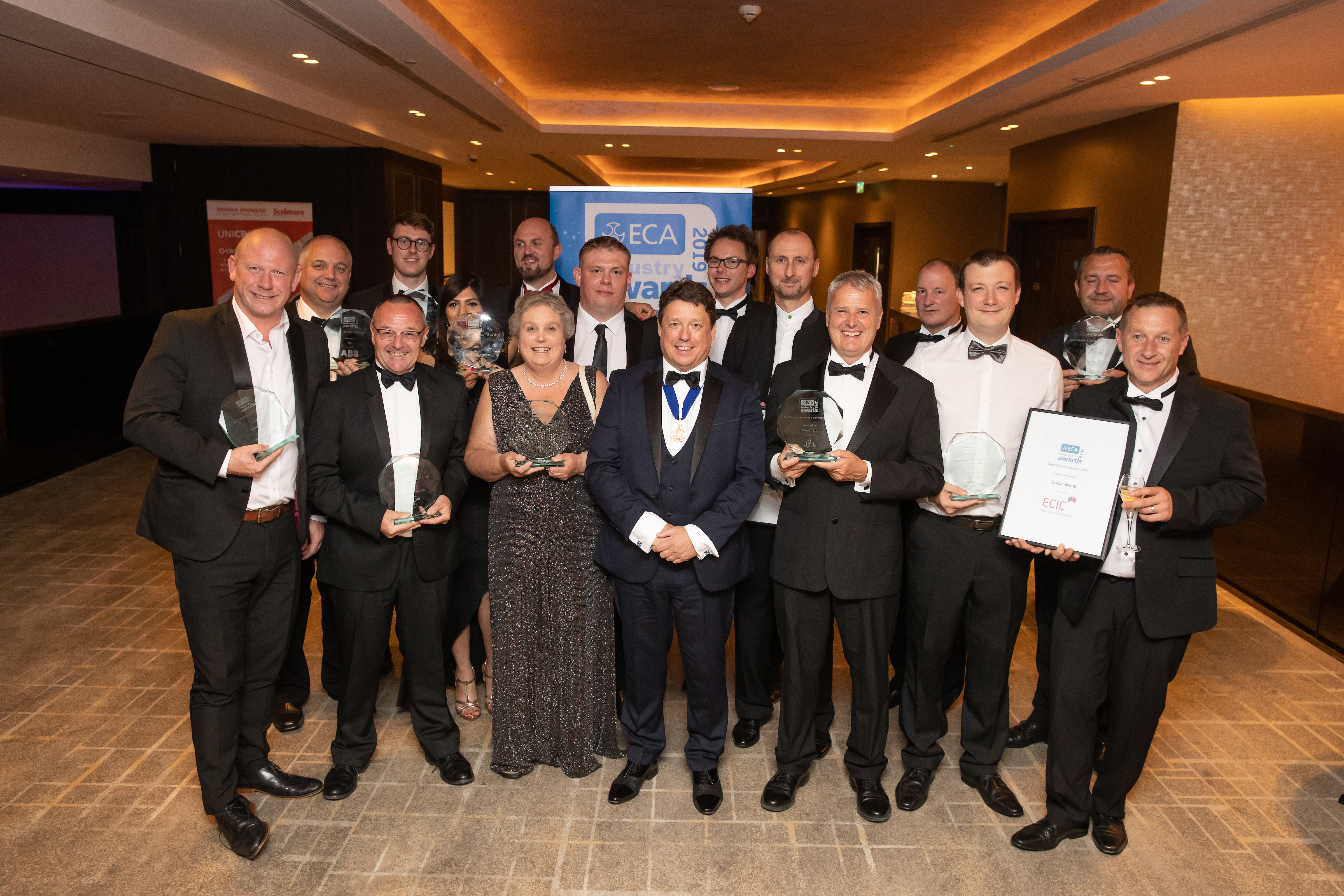 The 2019 ECA Industry Awards, which took place in London on June 7, saw 19 top-performing businesses from across the industry scoop honours.

In addition, former ECA President, Bill Wright of W Wright Electrical, picked up the ‘major contribution to the industry’ award. Wright was recognised for his decades of working tirelessly in the industry to create a fair environment for both employers and employees, and for his dedication to pushing for delivery of good quality apprenticeships.

Here is the full list of 2019 ECA Industry Awards winners:

Guests on the night were treated to a range of entertainment, including live music and table magic. Thousands of pounds were also raised for the Electrical Industries Charity during a prize draw. TV personalities Huw Edwards and Alan Dedicoat hosted the proceedings and presented awards to the winning ECA organisations and individuals.

Entries for the 2020 awards will open later this year, and details will be available at www.ecaawards.co.uk 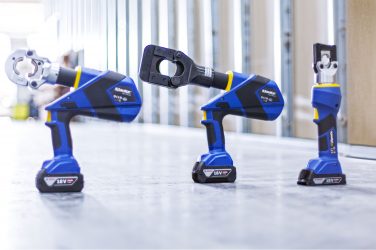 Get Hands On With Klauke UK At ED&I 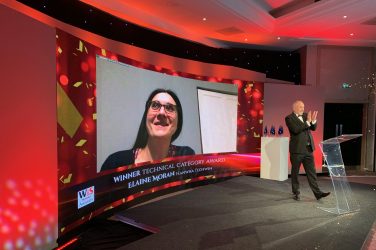 A 2020 Women in Security Award for Elaine Moran 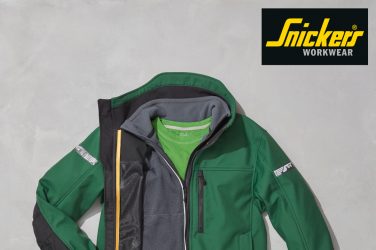 With street-smart designs for men and women, all Snickers Workwear jackets include must-have features ...