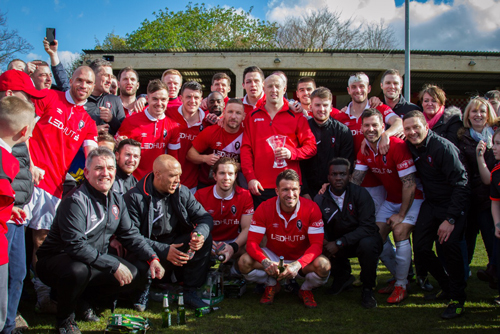 Salford City FC’s fame grew when it was featured in the BBC’s Class of ’92: Out of Their League documentary in November last year.

LED Hut agreed a new deal to continue its sponsorship for the upcoming season just before Salford City FC won a play-off final against Workington to gain promotion into the Northern Premier League Premier Division.

Simon Weigh, marketing director at LEDHut.co.uk, said: ‘The sponsorship of Salford City FC has been a superb success in helping to raise awareness of LED Hut both regionally and nationally. Salford FC’s journey resonates with our consumer and trade audiences so the partnership is a great venture for the business.

‘The club performed really well last season to earn promotion, which provides even more reason to renew our sponsorship deal. We’re looking forward to supporting them as they scale the football pyramid.’

To celebrate the team’s success, LEDHut.co.uk is offering its trade customers 10 per cent off until 27th May 2016. Visit trade.ledhut.co.uk and enter SCFC10 at checkout. 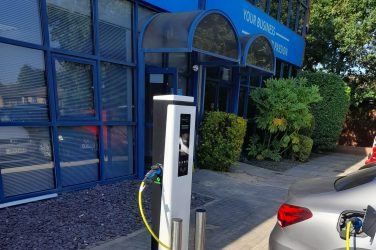 Business continues to boom at a Midlands-based car charging company, driven by the growing ... 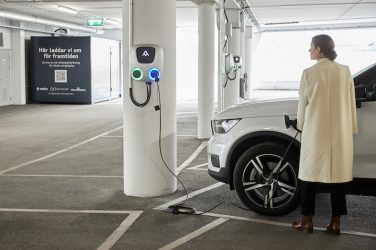 On 22 April, a world-leading system for charging of vehicles was inaugurated at the ...