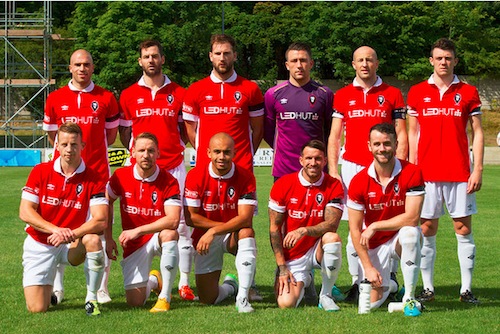 Based in Middleton, Greater Manchester, LEDHut has grown from a five-person start-up in 2011 to a leading UK online LED retailer. The announcement comes at a particularly poignant time for the trade side of the business, which has more than doubled in the last two years alone.

UK marketing manager Chris Evans says: ‘After seeing such success in recent years at LEDHut Trade, it is incredibly important for us to continue to support our local community here in Greater Manchester. We’re extremely proud to be sponsoring Salford City and have our names on the kits and at the ground – especially at the start of what is set to be an extraordinary season for the club. We certainly see the team as the rising stars of the area, and we’re looking forward to seeing the players and the club go from strength to strength in the next two seasons.’

Salford City, whose stakeholders include former Manchester United players Ryan Giggs, as well as Gary and Phil Neville, Nicky Butt and Paul Scholes, were promoted to the Conference North league after winning the Division One North last season.

Karen Baird, chairman of Salford City FC, says: ‘We are starting the season as we mean to go on, in a new league and with a new sponsor. We are delighted to have LEDHut’s logo on our kits and at Moor Lane – and to see a local business support us at such an exciting time. The future of the club looks bright with LEDHut on our side!’ 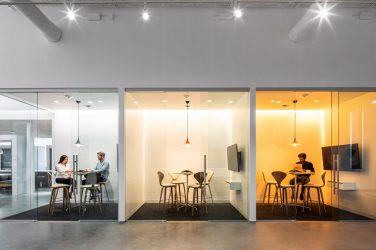 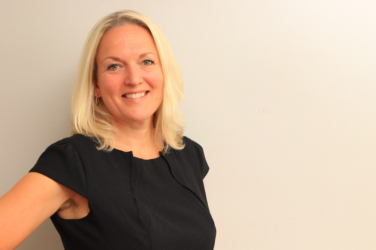