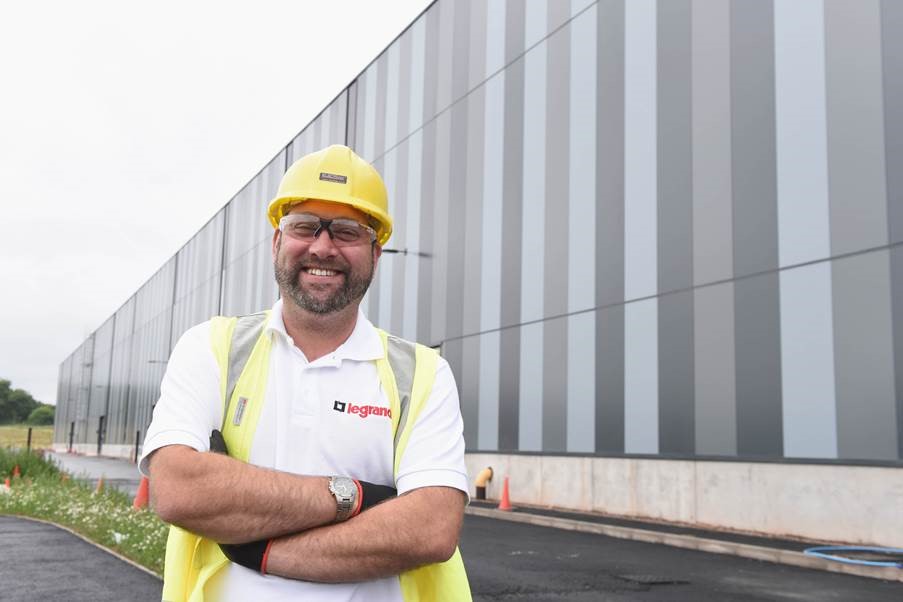 As part of its continued focus on partnerships geared towards futureproofing buildings’ power and the UK electrical industry, Legrand has appointed a new National Sales Manager for their power distribution business units.

James Archer’s new position as National Sales Manager will enhance customer and project support for power distribution solutions on a national level. Having joined Legrand in 2008, James brings a wealth of electrical manufacturing and sales experience and will oversee the regional teams in his new role.

James has spearheaded the growth of Legrand’s Power Distribution team, enhancing customer service and project support, and he played a fundamental part in forming partnerships between Legrand and like-minded companies such as Michael Smith Switchgear. He has also taken the lead on several key projects, including high profile buildings in Central London and Birmingham.

In his new role, James will work closely with installers, providing good service for electrical and building infrastructure in warehouses, data centres and many other spaces around the UK. His appointment is just one example of Legrand’s commitment to being an instrumental partner in futureproofing the built environment in terms of industrial advances, eco-friendly buildings and more efficient power distribution.

Speaking about his new position, James says: “As we continue to develop our partnerships, I am looking forward to emphasising Legrand’s people-focussed approach. Legrand’s mission is to improve lives by transforming spaces, and by partnering with businesses and supporting installers, we will take exciting steps towards achieving our goal.”

Paul Clarke, Sales Director of Legrand’s Power Distribution business unit, comments: “James has long been an asset to the Legrand team and in his new role he will no doubt continue creating more valued partnerships, empowering installers and helping Legrand standout as an industry leader.” 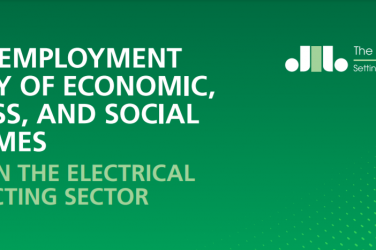 Fresh thinking: Direct Employment and the benefits of JIB membership

The Joint Industry Board (JIB) is pleased that its ‘authoritative and compelling’ report into  ...

100 million sockets and counting… A celebration of MK Electric's British Heritage, was held ...