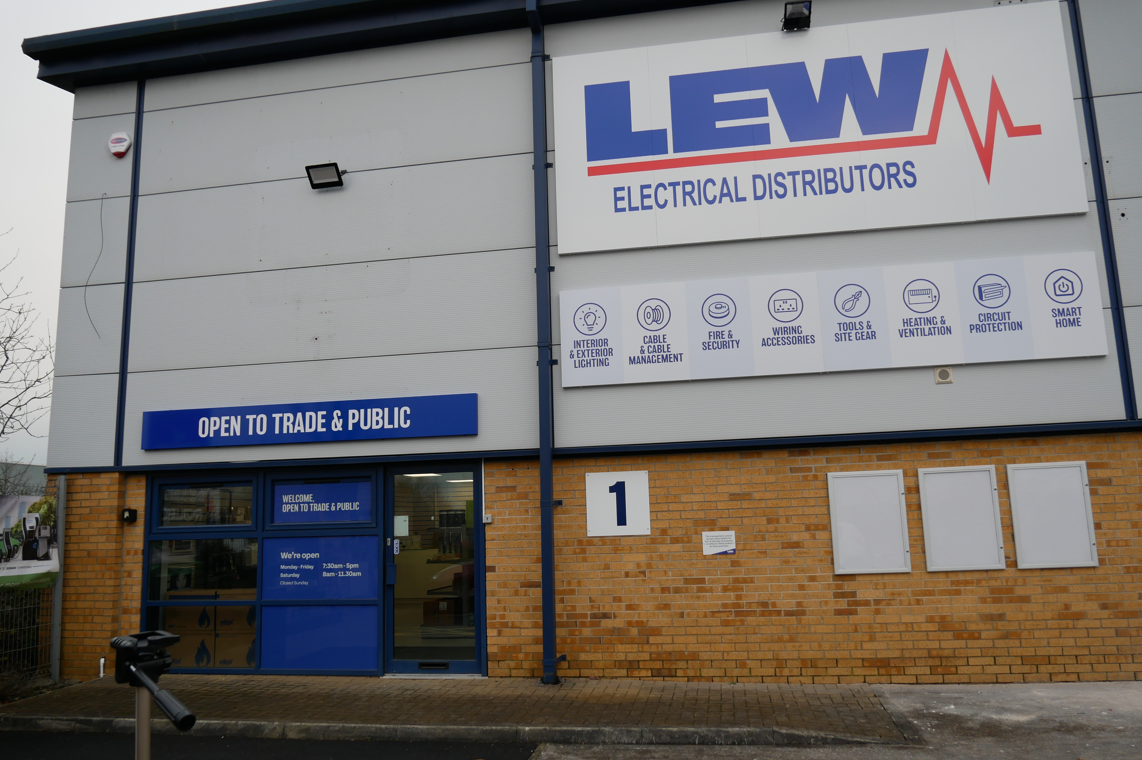 LEW Bury is delighted to announce that it has moved to Dumers Lane on the Bracken Trade Park. LEW Bury officially opened in its new home on Monday 20th December.

The new branch location is off the A56 Manchester Road which is one of the main link roads between Bury and Manchester.

LEW acquired the Bury branch from a previous business back in 2015, and was the first LEW branch to serve the Greater Manchester area. Since then, LEW Bury has gone from strength to strength each year, achieving fantastic growth.

The new premises include a larger warehouse meaning greater stock levels can be held, better parking for customers and easier access from improved road links. There is also a training centre in the branch which can be used to host various types of training for customers.

There are also plans to recruit more warehouse and sales staff as part of ambitious growth plans.

LEW Electrical currently has 15 branches across the North West, Midlands, and Yorkshire. Their presence in the North West is nicely complemented by their Warrington branch which opened in 2019.

“The motivation behind the move is to offer an expanded service to customers. We’re hoping the new location will appeal to customers with the benefit of improved road links with both Bury and Greater Manchester. This means customers can drop in, get their goods and get on with their projects. We’ve had a great start to life here we’re having to extend our opening branch promo offer due to popular demand,“ says John Potter, Group Manager, LEW Bury. 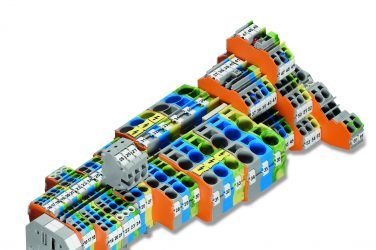 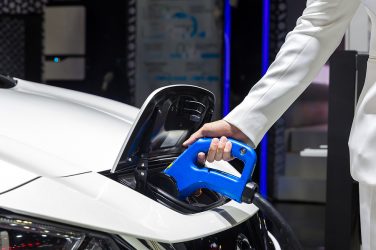 With local elections taking place this Thursday (5 May), ECA is calling on its ...