UVC light has long been used as a measure for sanitisation of air, surfaces and water and is known to kill bacteria and viruses when used correctly. During the coronavirus pandemic there has been an understandable increasing interest in this subject.

The LIA has become aware over recent months of a significant number of devices appearing on the market, many targeted at consumers and small businesses, which are potentially dangerous. UVC light can pose a hazard to human health if not used correctly and members of the public are advised not to purchase any UV-C products without seeking third party assurances that they are safe for use.

It should be noted that there are professional devices available from reputable manufacturers which are designed to be operated safely and effectively but these are generally for specialist applications by trained operators.

The LIA has, over the last few months, been working to understand the value as well as dangers of UV-C light in the fight against bacteria and viruses, including membership of the International UV Association (IUVA). Dr Gareth John has been heading up the LIA work on UV-C.

The LIA has tested a number of devices claiming to kill viruses and has reported the outcomes to the relevant market surveillance authorities where safety concerns have been identified. Public Health England has also tested a number of similar devices and has raised concerns over their safety and effectiveness.

Through membership of LightingEurope, the LIA has joined a Global Lighting Association task force to publish guidance on UV-C, its effectiveness, hazards and information on devices and applications. LIA understands that this guidance is to be adopted as a PAS by IEC.

Additional work is being carried out by the LIA in the IEC, national committees of BSI and LightingEurope and we continue to monitor work from other international standardisation bodies and trade associations. LIA also maintains a dialogue with Public Health England on the topic.

The LIA recommends that anyone wishing to understand better the safe and effective utilisation and application of UV-C should consider the content of the resources listed below.

The LIA laboratory has invested in the equipment to test for electrical and optical safety, wavelength and the exposure required to achieve published kill rates. Members are advised to contact the LIA laboratory should they wish to explore testing of UV-C equipment.

The subject of UV-C light and its application as germicidal irradiation is moving quickly as interest in its use against coronaviruses grows. The LIA continues to monitor the situation and will update information as it becomes available. 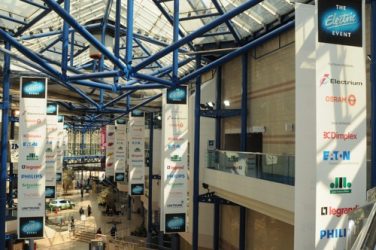 ECA’s 2015 Electric Event is open to all 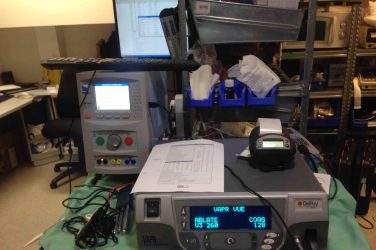 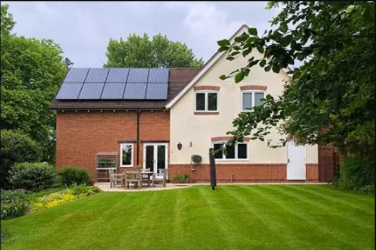 UK Power Networks has launched a new online portal that is making it quicker ...