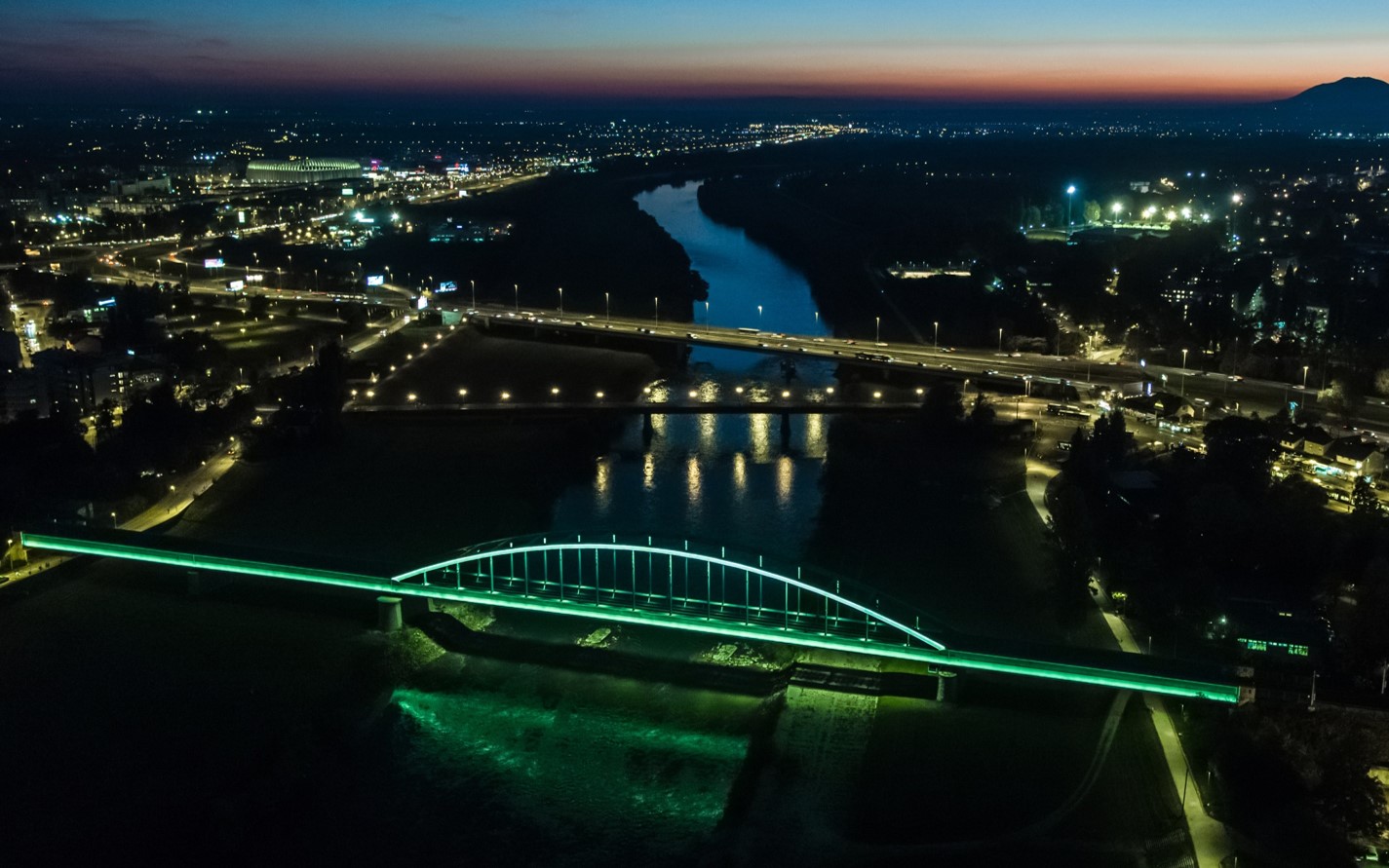 Philips Lighting has given the Hendrix bridge in Zagreb, Croatia, a unique lighting makeover, transforming the railway bridge with an LED light show that is triggered by trains passing over it.

The 300m long Zeleni Most (Green Bridge) spans the River Sava in the Croatian capital. Most people in the country simply know the bridge as the ‘Hendrix bridge,’ ever since graffiti with the surname of the legendary rock guitarist Jimi Hendrix first appeared on the bridge in 1995.

Philips Lighting worked with the Croatian lighting designer Dean Skira on the project. At night the bridge is bathed in white light, showing off its arch, spans and graceful design. However, as a train approaches, it is detected by a sensor and the white light fades to black, causing the bridge to seemingly disappear.

Then, as the first coach behind the locomotive crosses the bridge, coloured lights come on in sync with the speed of the train crossing the bridge. Both the bridge and train are bathed in a moving ribbon of colour. As the train disappears the white light returns.

“The goal was to upgrade the visual identity of the city of Zagreb. It is part of our plan to enhance city life around the Sava river,” explained Ivan Babic, head of the infrastructural services department for the city. “The innovative LED lighting highlights the grandeur, colour and the beauty of the bridge. It’s become a tourist attraction with people often stopping to take pictures in front of it.” 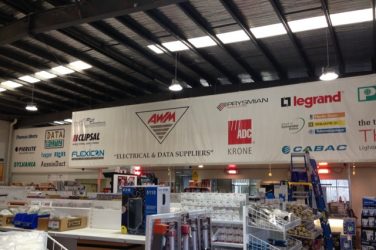 LEDvance has published an international advisor study for the lighting branch with recommendations for ... 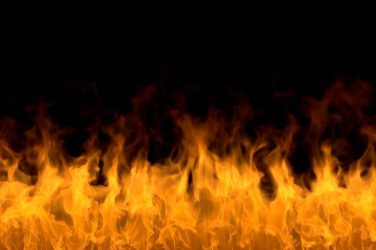 A leading manufacturer of Mineral Insulated Copper Cables is urging specifiers and designers to ...