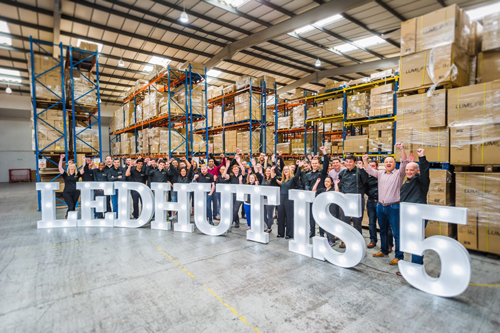 LED Hut has sold over eight-million light bulbs in the last five years, providing lighting solutions to over 250,000 homes in the UK. Its exclusive LUMILife brand is sold in 25 countries around the world. The company estimates that its energy efficient bulbs have reduced carbon emissions by 54,000 tonnes, since it was established, as well as saving customers in excess of £20m on their lighting bills.

LED Hut employs engineering teams across North America and Asia to oversee the product testing process, which involves a rigorous 131-point audit. In addition to using only certified partners, the company also independently verifies the performance and safety of its products in its own laboratories.

Five years ago LED bulbs were still in their infancy, but they are now regarded as the best alternative to incandescent bulbs, which were phased out in 2014. As LED Hut’s managing director, Oz Rahman explains: ’Uptake for LEDs was slow at first, due to the low light emitted by the bulbs and cost of installation – it is fair to say that tradespeople and consumers were cynical when we set-up in 2011! However, we knew that LED bulbs were the future, so our job was to educate people about the benefits and ensure that we delivered the best quality, best choice and most competitive bulbs in the market.  The business has been dedicated to this cause for the last five years and we are now in a situation where we are the market leaders.’

Not one to rest on its laurels, LED Hut is hoping to increase turnover by 30 per cent and employ an additional 20 people in the next two years as they expand the business throughout Europe with new retail stores on the high street.

To celebrate five years in business LED is running a number of promotions on its social media channels, rewarding customers with a series of promotions and prizes. 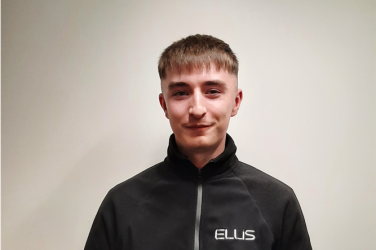 Ellis Patents has strengthened its UK-based export team with the appointment of Alex Floyd ... 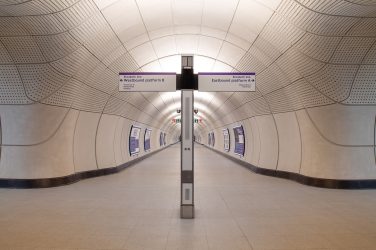 Alight here for Elizabeth Line on 24th May 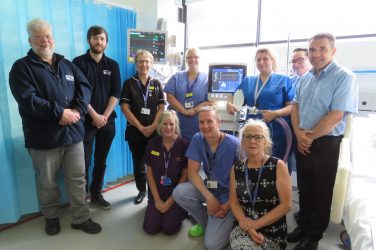 Medical staff caring for critically ill patients at the Conquest Hospital, Hastings, have a ...