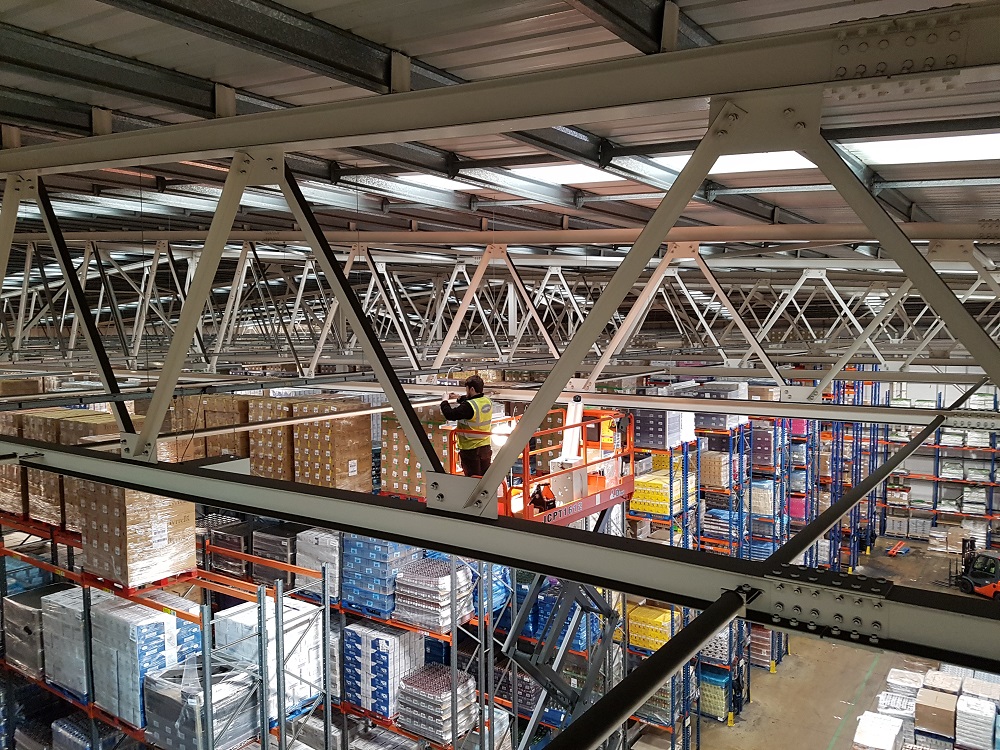 Steve Gardner, Managing Director of EcolightingUK, discusses how reduced energy consumption has to be the starting point for any realistic energy efficiency policy.

Despite great strides taken in recent years to run businesses in a more environmentally-friendly way, companies are still failing to cut their energy consumption, and it’s costing their shareholders and the planet dearly.

Organisations across all industry sectors believe they are playing their part by adding solar panels to their buildings, putting up wind turbines in car parks and planting flowers on roundabouts, but a plan to reduce energy consumption has to be the starting point for any realistic energy efficiency policy.

Nothing burns more energy within a building than lighting. In fact, it is estimated that in a warehouse or distribution centre, lighting accounts for around 70% of the annual energy spend.

But by replacing old and inefficient sodium light fittings with ultra-efficient, modern LED luminaires, these costs and the CO2 emissions that go with them can be cut dramatically.

EcolightingUK has improved the lighting at hundreds of sites in its 48-year history, and regularly sees yearly lighting bills drop by around £5,000 (83%) in 12 months. This also results in annual CO2 emissions being slashed from around 29,000 kg to 4,900 kg.

Introducing energy efficient lighting will reduce any company’s CO2 emissions and save an organisation a significant amount of money on energy, so companies wanting to get serious about their environmental credibility and operating costs simply have to review their lighting policy.

Industrial buildings are exempt from the new standard, and Ecolighting is calling for that to change.

There is currently no accepted means of measuring an industrial building’s energy efficiency. As a result, occupiers have no way of telling if the building is efficient, inefficient or somewhere in between. So a system that gives industrial properties an energy efficiency rating would be hugely beneficial to both existing occupiers and those looking to rent or lease a new unit.

Installing a low-energy LED bulb may seem like a trivial contribution to cutting the carbon emissions that are overheating the planet, but if millions choose LED lighting, this will lead to a small but significant dent in the UK’s energy demand.

Lighting accounts for nearly 6% of global CO2 emissions, so a global switch to energy efficient light emitting diode (LED) technology could save over 1,400 million tonnes of CO2 and avoid the construction of 1,250 power stations. 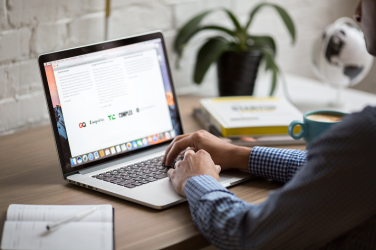 NICEIC and Elecsa to Chair Industry Webinar on April 7

The NICEIC and Elecsa have come together with the Federation of Small Businesses and ... 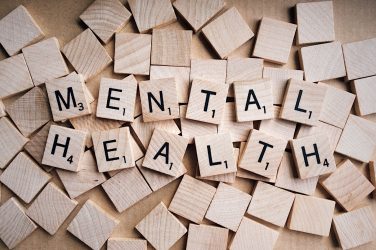 Stopping the cycle of workplace stress with EIC

The Electrical Industries Charity can support you and your immediate family if you are ...

The New IET Code of Practice explained at free seminars

The New IET Code of Practice explained at free seminars Seaward is hosting a ...