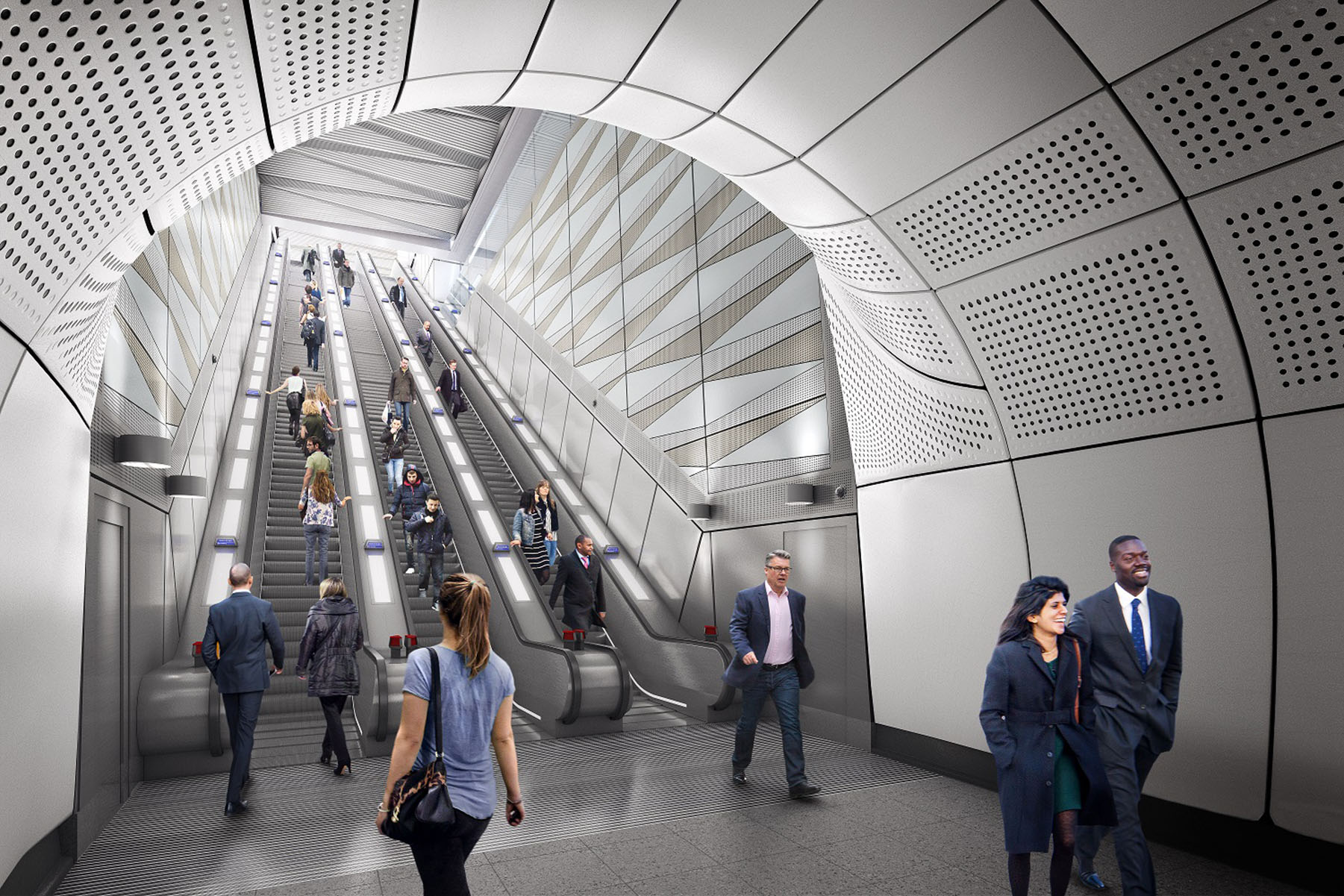 Tridonic is helping Future Designs to meet Crossrail’s exacting specification requirements for an LED future. The company explains how the project unfolded.

If an entire infrastructure project is to be buried underground, then lighting is of paramount importance. This is certainly the case with London’s Crossrail line (also known as the Elizabeth Line), which will significantly reduce journey times across London for millions when it opens in 2019.

“The decision to go LED on Crossrail was based on industry evidence that the benefits of reduced energy consumption and maintenance requirements would deliver a reduction in whole-life costs for the project,” said Paul Kerrigan, Crossrail MEP engineer (lead electrical). The brief was for the lighting to emphasise the spatial envelope, rather than draw attention to the luminaires themselves.

All in the design

The company tasked with meeting the design and performance requirements was Future Designs, and it called upon Tridonic’s technical expertise to help create a suitable bespoke lighting solution. The decision to use LEDs exclusively will significantly reduce energy consumption and maintenance costs, which will ultimately lead to a reduction in the whole-life cost of the project.

Future Design’s concept uses the light grey, matt-textured, glass-reinforced concrete lining of the station and escalator tunnels to reflect light onto the passenger areas, to create a sense of spaciousness within the underground environment. The company created the following luminaires specifically for the Crossrail project:

An uplighter for indirect illumination

The Ikon uplighter luminaire has been created to sit on top of wayfinding totems. This powerful luminaire is designed to illuminate the area via the ceiling, which then reflects the light back down to the floor.

To provide this level of light, Future Designs utilised Tridonic’s proven driver, LCAI 150W 350mA-1050mA Eco Industry drivers, along with the LLE 24 x 280mm 2000lm 830 EXC modules, operating at a current of 950mA. The space between each of the totems bearing the uplighters is between seven to 11 metres, and therefore, these luminaires needed to produce 58,000 lumens / 850 watts (as a comparison, typical office lights are 5,000 lumens / 32 watts).

Weighing in at 80kg per unit, and measuring just 685mm x 185mm across the lit face, the high wattage of Ikon generates an enormous amount of heat from such a small area which needs to be dissipated, and the most critical area of the design was calculating the precise dimensions and area of the bespoke heatsink to ensure that heat was drawn away from the LED system, regulating the device’s temperature.

Critically, as heat rises, the heat sink design had to draw the heat down, away from the LEDs of the unit, which sits on top of the totem. Testing and prototyping for this specific section of the design took more than 350 hours, and a series of original prototypes were built so that thermal tests could be carried out to establish that the heatsink would control the LED temperature correctly and safely.

Ikon Emergency luminaires are designed to automatically illuminate in the event of a power failure, helping to guide Crossrail passengers to safety. The design features high and low-level lights mounted on the sides of wayfinding totems and horizontal luminaires mounted on the front faces of the totems to spread light in all directions and throw the light across a large distance on the floors.

Each emergency system is 35,000 lumens / 230 watts, and the lights are operated from a 230-volt generator. Ikon Emergency and the Ikon totems will be installed in Crossrail stations at Tottenham Court Road, Farringdon, Liverpool Street, Bond Street and Whitechapel.

Plinth luminaires are located within the deck area between individual escalators. The uplighters are specially designed to diminish visual glare to passengers travelling on the escalators, preventing a direct view of the LED source and providing well balanced lighting. The positioning of the LED at a low level in the fixture and a black louvre at high level ensures dark light anti-glare illumination.

The luminaire is sealed to IP68 with a high level clear glass panel. Due to the proximity of passengers using the escalators, safety elements required that the glass panel had to withstand a 1,000N load applied over a 50mm x 50mm area. Plinth will also be installed in all five of the Crossrail stations. One of the challenges with this fitting was ensuring that faces would be illuminated when viewed on CCTV, but at the same time, ensuring that passengers were not dazzled as they travelled on the escalators. 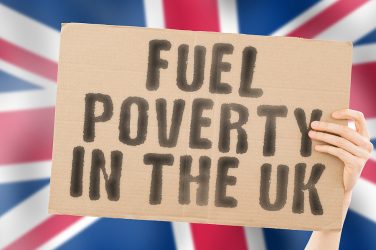 ECA calls on Government to ‘rebalance’, avoiding a cost-of-living crisis

ECA has responded to Ofgem’s announcement that the energy price cap will rise by ... 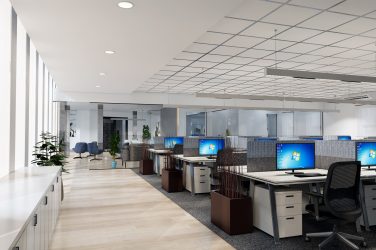 New downlight from Ansell has a glare-free ad-vantage

Scheme enables workplaces to climb the safety ladder Workplaces across all industries are being ...