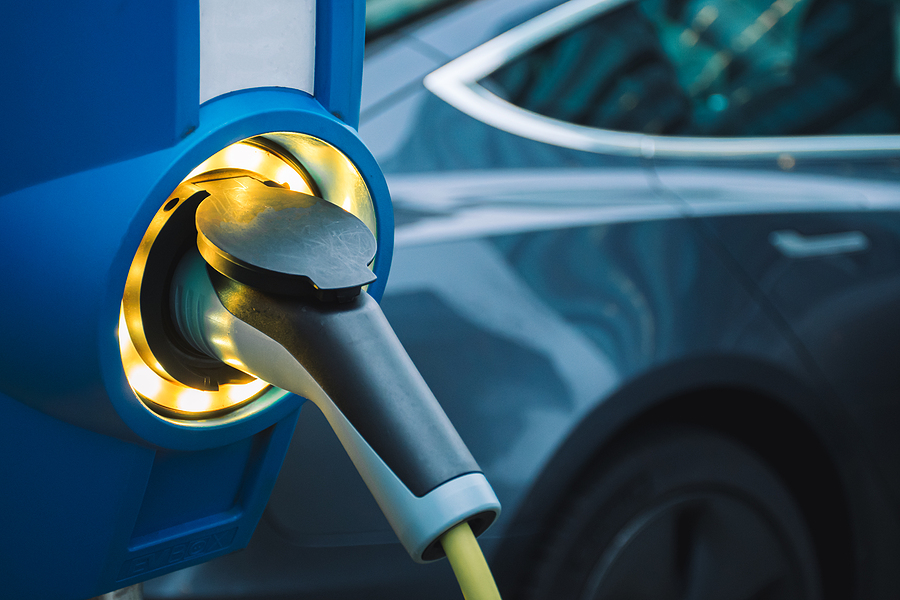 A freedom of information request (FoI) by leading electrical industry trade body ECA revealed that almost two thirds (66%) of local authorities do not have any plans to roll out electric vehicle charge points (EVCPs). With government plans to end the sale of petrol and diesel cars by 2035, the lack of charging infrastructure could prove a significant setback.

Only one third (33%) of local authorities could confirm they had an EVCP strategy in place.

Nearly half (48%) said they did not currently operate any EVCPs.

Nearly two thirds (60%) have no funds earmarked for EVCPs to be installed in future.
Comments revealed a lack of ‘joined-up’ policy from central Government. One local authority representative says, “One of the barriers [to EVCP installation] is the uncoordinated approach – it’s not joined-up enough.”

Luke Osborne, ECA’s Energy & Emerging Technologies Solutions Advisor, says: “The electrical and building services industry has the potential to build and maintain the green infrastructure we need to deliver Net Zero Carbon by 2050 and make Government’s promises a reality.

“But with public interest in electric vehicles reaching an all-time high, the worrying lack of plans to install charge points will seriously hold us back in our pursuit of Net Zero – and stunt the growth of a booming market.”

“A key focus for local authorities should be enabling constituents without off-street parking to readily charge with ease.”

A report produced by the Green Jobs Task Force earlier this year showed that the UK could produce up to 1.6 million Electric Vehicles (EV) by 2040 and 50,000 vehicle technicians will need retraining or upskilling by 2025 to meet predicted demand.

ECA’s 2,700 Member businesses, with a combined turnover of over £4 billion, ranging from SMEs to large, nationwide contracting businesses, are at the forefront of grid decarbonisation and the electrification of heat and transport. 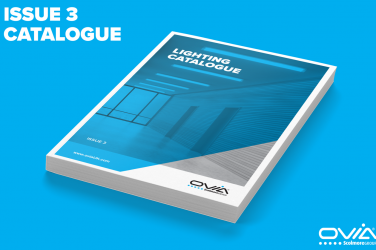 It is just two years since Ovia was launched as an independent lighting organisation ... 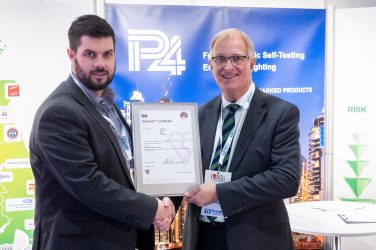 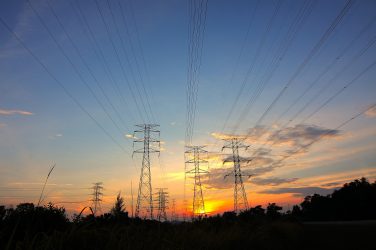 A record year for the JIB Skills Development Fund