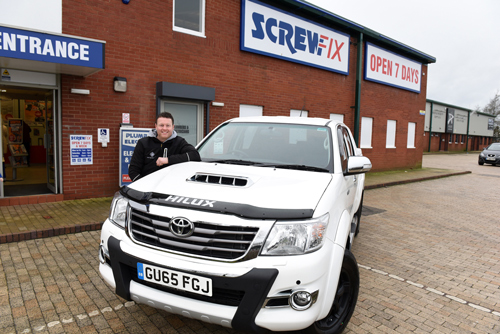 Darren, 32, beat thousands of entrants and became the first electrician to walk away with the title of Britain’s Top Tradesperson in the annual competition organised by Screwfix. The father of three has also now picked up the keys to the main prize – a Toyota Hilux worth £30,000 OTR.

Darren, who runs North East Electricals, says: ‘Since winning last October, my business workload has increased and I am getting lots of calls from new customers who have read about my success in the newspapers. Most people don’t know who to call when looking for a reputable tradesperson, this endorsement is giving them the confidence to pick up the phone and call me.  I can safely say that the title of Britain’s Top Tradesperson definitely gives them the reassurance they need. Like all tradespeople, I work hard seven days a week, trying to do a great job for customers – it’s brilliant to be recognised by Screwfix. I love the new Toyota and it will help me to make the right impression when on a job.’

John Mewett, marketing director at Screwfix, said: ‘At Screwfix we meet thousands of tradespeople every day in our stores, so we understand how hard they work and the efforts they go to in order to get the job done to the highest standard. Darren showed real graft and determination when he first set up his business and really impressed us with the clever ways in which he spread the word about his own company.  We felt that his entrepreneurial spirit really stood out and the fact that he has never had a customer complaint is a reflection on the quality of his workmanship too. Darren truly represents all that is great about the UK’s tradespeople. He is a truly deserving winner of our Britain’s Top Tradesperson title, so we are delighted to be able to present him with the Toyota Hilux and hear how much of an impact the title has had on his business.’ 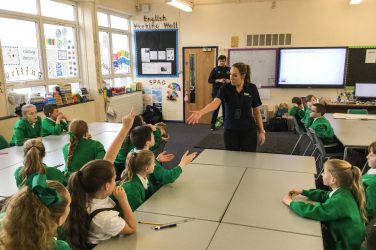 Youngsters in Liverpool were given a taste of the marketing world when they were ... 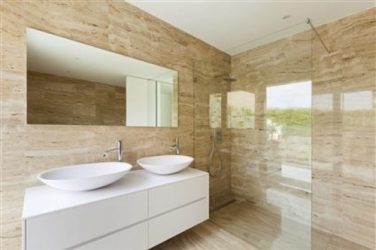 Property guru chooses DEVImat for his own home

Property guru chooses DEVImat for his own home  When one of the UK's most ...