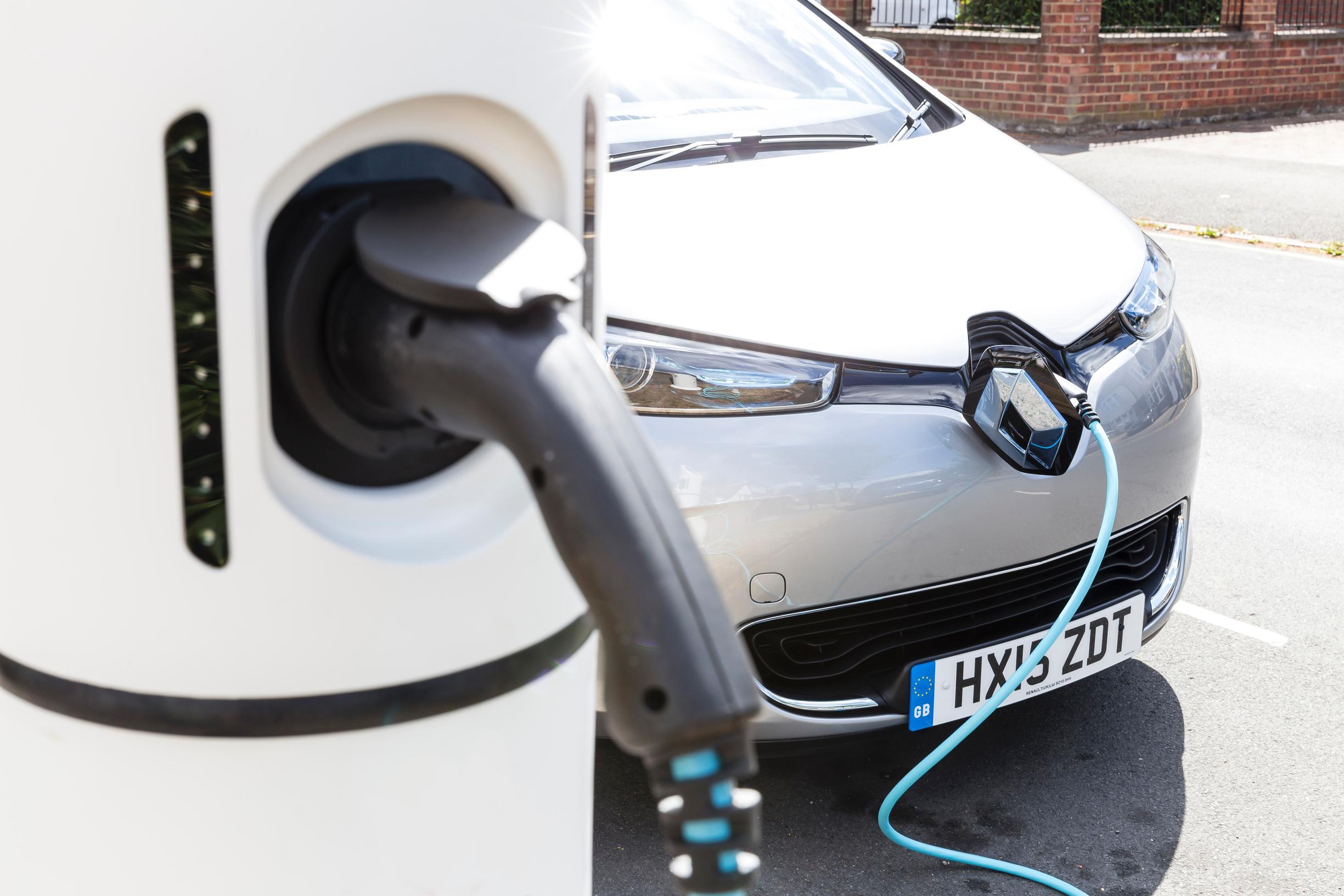 Managing director of NAPIT Certification David Cowburn discusses the rapid rise of ultra low emission vehicles (ULEV) in the UK and how this will contribute to a low carbon future.

Since 2008 and the launch of the first legal all-electric car, the number of electric vehicles has risen exponentially with no signs of slowing down. This rise has been bolstered by efforts from the government to fund research into ULEVs and provide incentives for those who invest in the technology, with this all being part of the government’s commitment to ensure that almost every car and van in the UK is a zero emission vehicle by 2050, as set out at the 2015 International Climate Conference in Paris.

Bearing in mind the latest figures, the overall contribution of the transport sector to UK greenhouse gas emissions in 2014 was 23%; with 92% of these emissions coming from road transport. Overcoming this problem is therefore integral to creating a low carbon future in the UK, with the government viewing it as a major priority. The UK was one of the 13 international members of the Zero Emission Vehicle (ZEV) Alliance, alongside countries such as Germany, the Netherlands and Norway to sign a commitment to promote cleaner motoring and slash transport emissions in 2015. This set out the government’s ambition of reaching its 2050 target and subsequently led them to commit more than £600m worth of spending to support the uptake and manufacturing of ULEVs.

Thus far, NAPIT is pleased to see that the government is following through with these commitments. In last November’s Autumn Statement, for example, plans to create a National Productivity Investment Fund (NPIF) were announced which would provide for £23bn of spending between 2017-18 and 2021-22. Of this spending, the Autumn Statement committed £390m to be spent by 2020-21 to support ULEVs. This includes £80m for EV charging infrastructure and, until the end of March 2019, 100% first-year allowances to companies investing in EV charge points.

Based on the latest figures released by the Department for Business, Energy & Industrial Strategy (BEIS), it is clear that the number of electric cars in the UK has risen exponentially over the past few years. Since 2013 to 2015, for example, the total amount of electricity used for road transport (battery electric and plug-in hybrid vehicles) rose from 33 gigawatt hours (GWh) to 97GWh. Alongside this, the number of new registrations for ULEVs in the UK has risen from 1,259 registrations in 2010 to 29,972 in 2015 – a massive leap.

Based on these latest figures and the government’s continued commitment to support the uptake of electric vehicles, it is fair to assume that the number of EV charging points across the UK will rise at a rapid rate. NAPIT members can involve themselves in this ever changing landscape thanks to its Domestic, Commercial & Industrial Electric Vehicle Charging Equipment Installation course. On completion of the course, candidates will receive a City & Guilds 2929 Certificate of Competence demonstrating their ability to install a range of EV charging points in compliance with BS7671 and the IET Code of Practice.

Overall, the potential of ULEVs and the positive impact that they can have is exciting. Based on the progress seen so far, it does not seem a million miles away to expect almost all vehicles to be zero emission vehicles by 2050. NAPIT intends to keep a close eye on this ever evolving industry in the coming months and years and will continue to inform its membership of any developments.

The value of apprenticeships is high

The value of apprenticeships is high Ann Watson, managing director of specialist Awarding ... 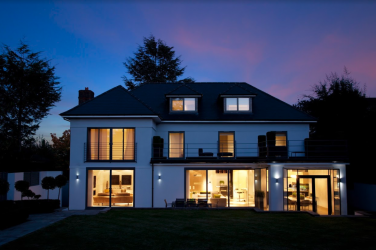 Lutron Electronics is launching a series of free, interactive online training resources. Over 300 ... 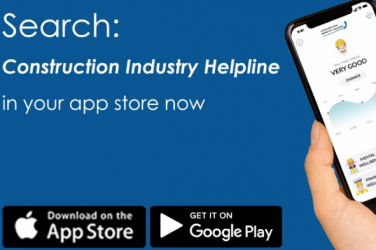 The Lighthouse Construction Industry Charity’s free app has been upgraded with nudge, the financial ...