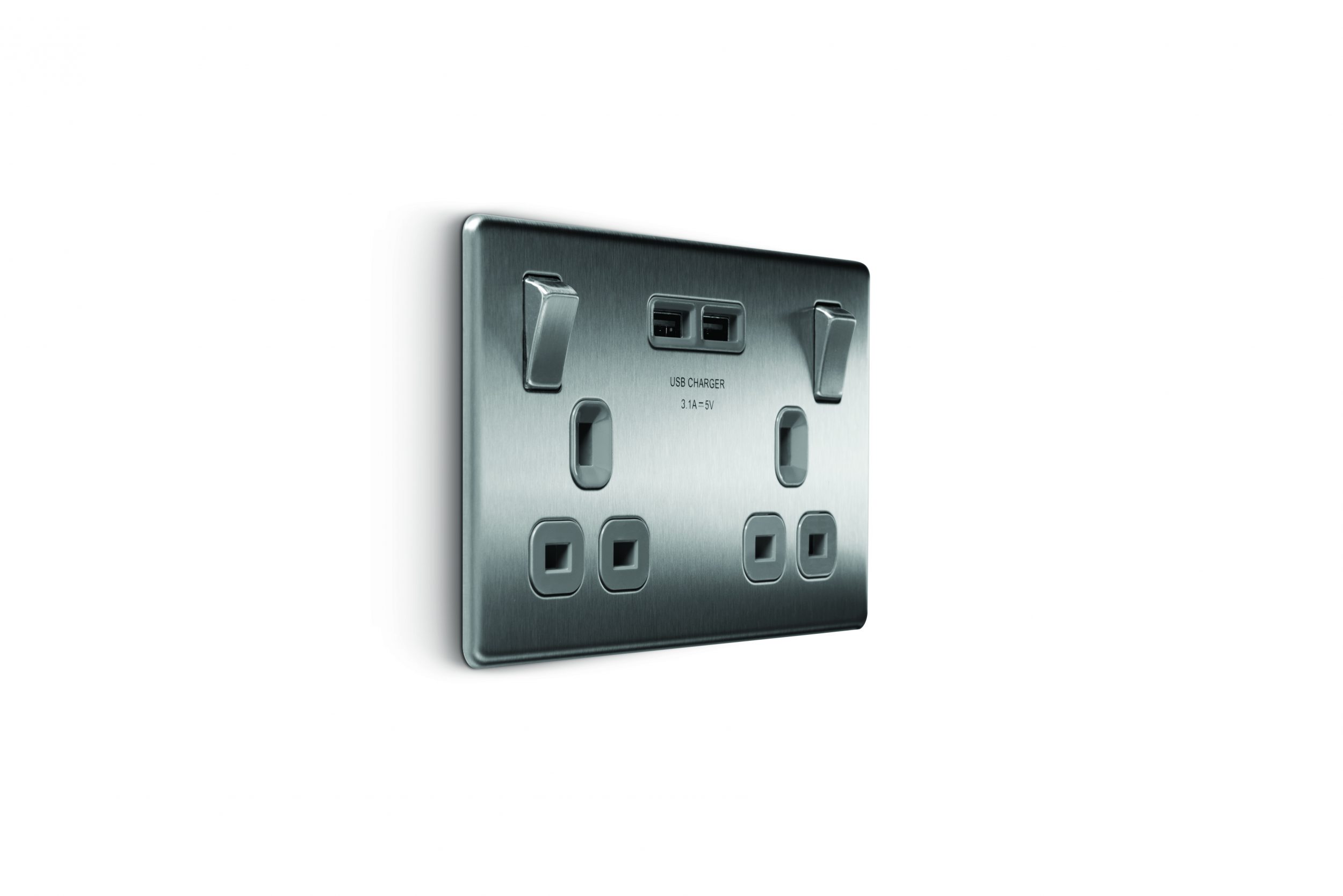 The listing raised gross proceeds of £93 million, giving the company an initial market capitalisation of around £209m, which has subsequently increased to £235m. The proceeds of the flotation will be used to help boost the group’s profile, whilst also giving it the financial and operational flexibility to maintain its strong growth rate and pursue its development strategy.

Luceco supplies trade distributors, retailers, wholesalers and project developers with a wide range of products across its four key brands of BG Electrical, Masterplug, Ross and Luceco LED Lighting, working with a blue chip customer base that includes Tesco, B&Q and Screwfix. 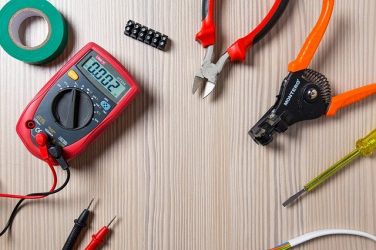 As we fast approach the winter months, millions of people across the country are ...

Win an iPad 2 with Xpelair

Win an iPad 2 with Xpelair Xpelair Ventilation Solutions is offering contractors the opportunity ...