Lead by 23 year old Becky ‘Bexx Star’ Beard, the team’s aim is to raise £25,000 for Cancer Research UK and Breast Cancer Care (BCC) in 2014.
Becky has set herself a goal to run 12 marathons in 12 months, including London, Wales and New York, and having now completed nine of the events the team has already raised £19,000. Becky has every confidence that the £25,000 target will be met.

‘What a spectacular effort, by someone who claims not to be a runner, and all for a great cause,’ says Kevin Brannigan, marketing manager, Makita UK. ‘In our own Charity of the Year event just a few years ago, also in support of Breast Cancer Care, Makita launched a pink cordless drill driver of which £5 was donated for every drill sold, the proceeds of which helped us to raise £70,000 for the Charity, so we are delighted to donate some of these special edition drills to the team’s online competitions and quiz right raffle later in November.’

Becky, who is directly related to a close family member who has breast cancer, said, ‘Running nine marathons so far has been a huge challenge for me personally but it has been mentally rewarding too and has helped me to start to come to terms with this illness.

‘I have only been running since January 20113 when I was asked to run the London Marathon by Breast Cancer Care. At that stage I couldn’t even run a kilometre so a 26.2 mile marathon wasn’t on my radar. 88 days later I crossed the finish line and handed a cheque worth £11,000 to BCC. As a result, I have dedicated this year to training, fundraising and participating in full marathons, on average one every month. That’s almost 315 marathon miles and many, many more spent in training.’

The Makita drill is a pink version of the DF330D Lithium-ion, 10.8v drill driver, complete with one 1.3Ah battery, fast charger, drill bit set and carry case. Popular with professional construction workers it is small and compact and ideal for DIYers who want to get busy around the home.

‘Becky has fallen in love with fundraising but she has also made it a truly worthwhile reality,’ continues Kevin Brannigan. ‘She believes in herself and so do we. Everyone at Makita UK wishes Team Run 12 continued success and as almost all of us knows someone affected by this illness, men and women alike, we hope Becky and the team have the capacity and motivation to keep on running beyond 2014.’

And for more information about Makita UK visit www.makitauk.com or follow us on Twitter @makitaUK and facebook.com/makitauk for our latest news and product launches. 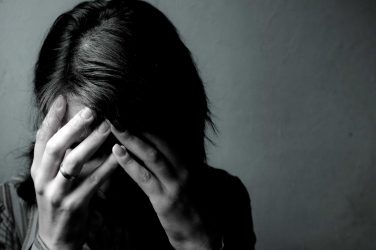 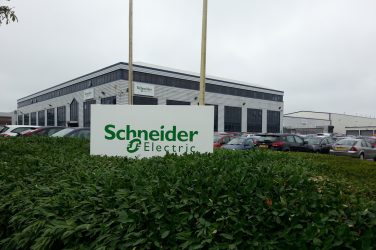 Schneider Electric has reopened its dedicated electrical safety training centre in Telford. Due to ...