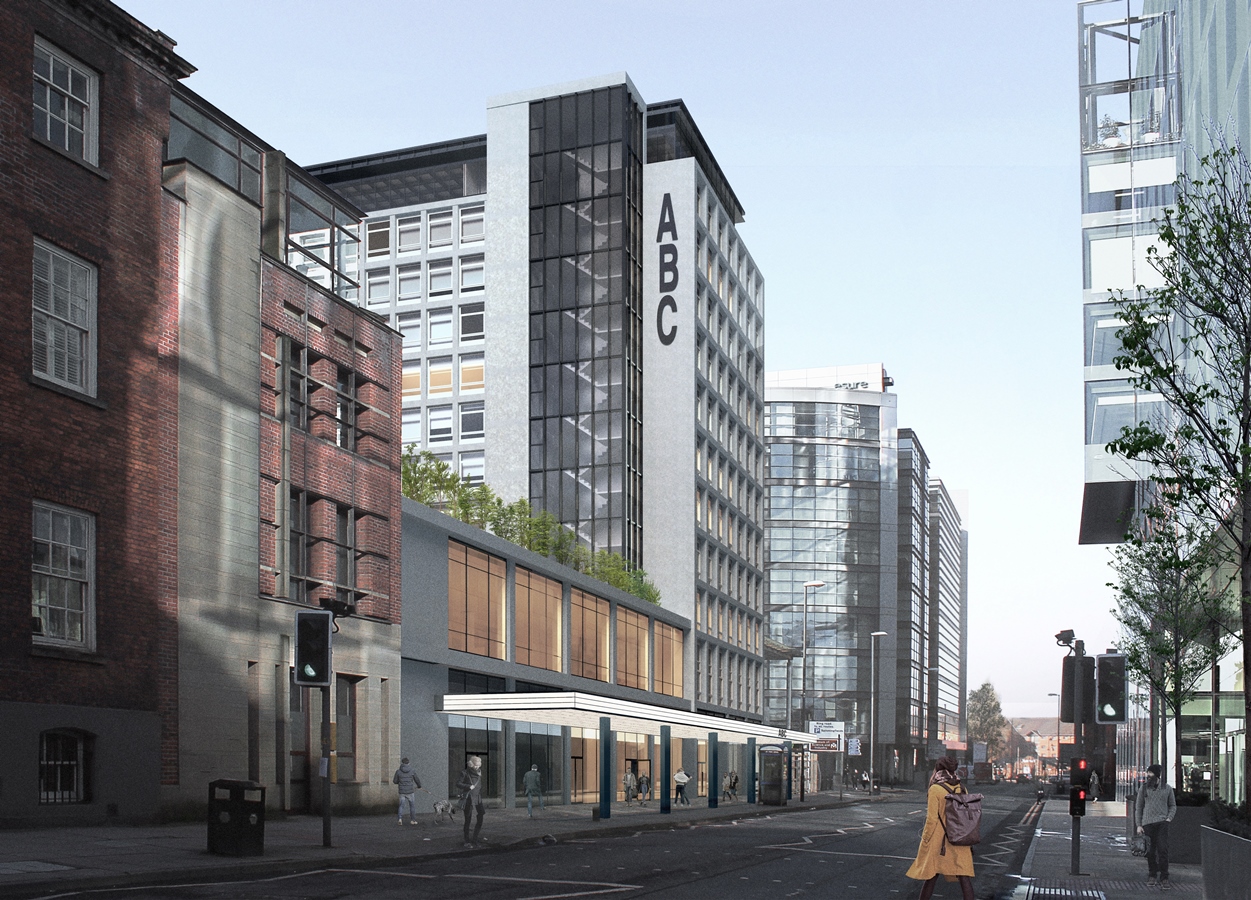 Cable management systems from Unitrunk’s RIS (Rapid Installation Systems) range have been installed as part of the transformation of an iconic suite of three Brutalist buildings in central Manchester – the ABC Buildings.

Originally constructed between 1959 and 1965, the ABC Buildings are being refreshed for the 21st century as part of Allied London’s St John’s Development, which also includes redevelopment of the former Granada Studios in the city. The project aims to retain the building’s retro mid-century chic, while creating a contemporary commercial environment, including an entirely new building services installation.

Unitrunk’s EasyConnect cable basket and UniKlip cable tray from the company’s RIS range were selected for the project to ensure ease and speed of installation, enabling new tenants to take occupation as early as possible.

A new substation has been installed and Encon Maintain has created a new central switch room serving all three buildings, with busbar installed as risers to take the mains supply into each building. From here, cable management from the Unitrunk range has been installed to provide the infrastructure for all lighting, power, fire alarm, security alarm, access control and data networks.

Unitrunk’s cable trunking and UniKlip cable tray has been installed in raised access floor voids of all areas of the buildings, and UniKlip cable tray has also been suspended from the ceilings from Unitrunk channel as part of an exposed installation, creating a stylish, industrial aesthetic. The speed and ease-of-use the system offers has been instrumental in ensuring a neat and uniform installation.

Richard Fleming from Encon Maintain comments, “This has been an involved project, which has included both Cat A and Cat B elements, a demanding programme, and the need for an extremely neat installation where services are clearly visible from within the space. The Unitrunk RIS systems have not only made the installation easier, but have also reduced installation times by around 40% as compared to conventional alternatives, which has made it much easier to fulfil the brief.” 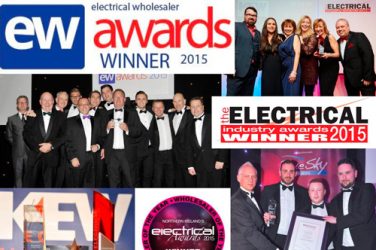 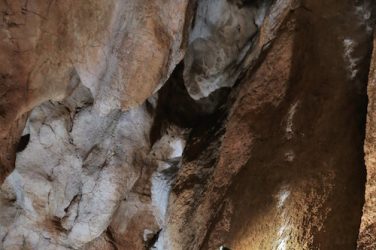