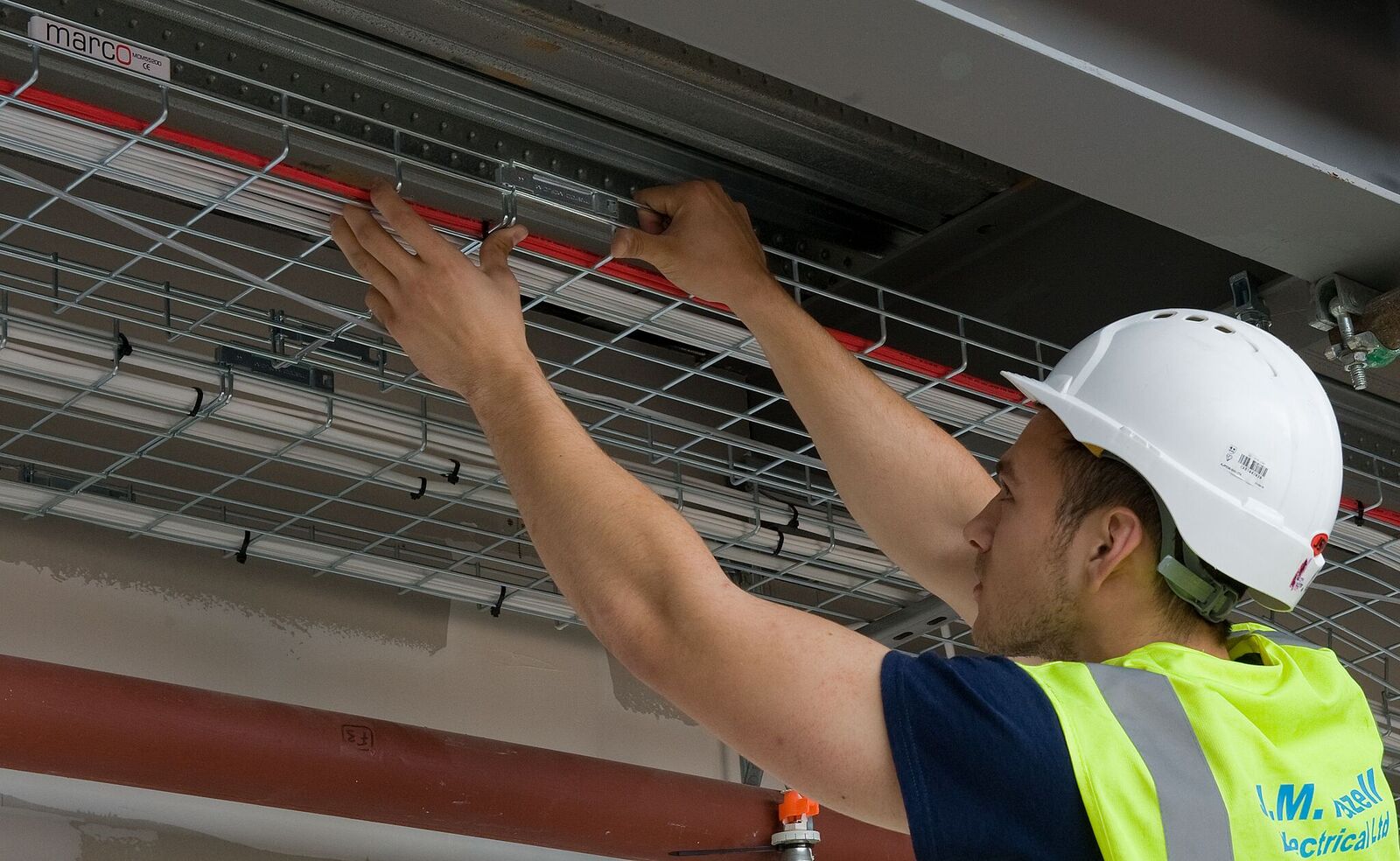 Marco Cable Management will be attending this year’s ED&I show at the NEC Birmingham on of September 6-7.

The show offers a packed exhibition floor, full seminar programme of seminars led by head sponsor the Electrical Contractors’ Association and an evening of networking and entertainment with the ED&I networking dinner on the evening of September 6.

Marco will be exhibiting on both days and says its team will be out in full force to inform and introduce new customers to our products and services.

Marco will be displaying all its core product ranges, such as the uPVC trunking systems and steel wire cable tray, along side some new product families such as the new under floor range, introduced mid 2016.

Marco’s sales manager, Jeff Kerridge, comments: “It’s really exciting to be attending the show. The ED&I is a one of a kind show that brings a mix of manufacturers and contractors together, something that is greatly appreciated on both sides.”

Marco has been on board to attend the show since 2016 when the show was first announced and is greatly looking forward to exhibiting at the first show.

Jeff adds: “The ED&I takes the place of the old Electrex show, which stopped running a number of years ago. Since then there’s been no major show catering specifically to contractors and the ED&I shows great potential in becoming the new go to event for both manufacturers and contractors.”

To get all the detail on the new products, contractors need to get along to the show and visit Stand 54. 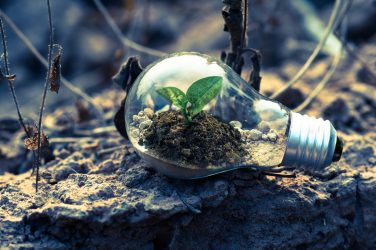 Is The Coronavirus Crisis A Chance To Go Greener?

The lighting industry, like so many parts of the economy, faces extraordinary challenges during ... 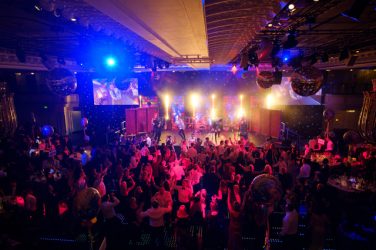 Book Your Table For powerBall 2018

Tables are available to book for powerBall 2018, which is set to offer the ...