MBE honour for Richard Sagar, past winner of SkillELECTRIC competition

Organisers of the SkillELECTRIC competition, SummitSkills, have welcomed the news that past winner Richard Sagar has been awarded an MBE in the Queen’s birthday honours list.

Now 25 and running his own electrical installation business, Richard won the skills competition in October 2008 when he worked for Eden Electrics and was completing his studies with SECTT. He went on to compete for the UK against the best electricians from across the globe in the 2009 WorldSkills competition held at Calgary in Canada, where he won the gold medal.

Since then Richard has been an enthusiastic advocate of skills competitions and careers in the electrotechnical industry, returning to the WorldSkills competition held in London last year as an ambassador to share his experiences with young people. It is for his role as ambassador that he has been awarded the MBE.

SummitSkills’ chief executive Keith Marshall OBE said, ‘Even when he won SkillELECTRIC in 2008 we were impressed by Richard’s talent and enthusiasm for his work. This is a clear example of how skills competitions highlight the best young people in their field and none of us who got to know Richard during our competition are surprised by his success.

‘Richard has become a successful businessman who fully deserves this recognition for all of his hard work. We send him our warmest congratulations.’

SkillELECTRIC is one of the four Skill M&E competitions run by SummitSkills, which search for the finest M&E engineers from the building services engineering sector.

The UK wide competitions SkillELECTRIC, SkillFRIDGE, SkillPLUMB and SkillPIPE have been designed to promote standards and skills across the sector, developing competence into excellence. They search for the best plumbers, electricians, pipe fitters and refrigeration and air conditioning engineers.

At the events competitors undertake a series of practical tests based on real life work to demonstrate their abilities and highlight their outstanding skills in their industry.

CP Electronics acquired by Legrand Electric Having completed earlier this month, the acquisition of ... 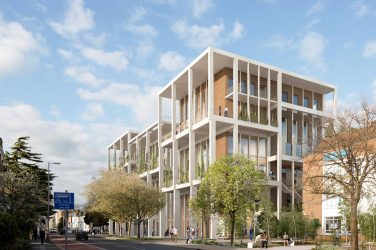 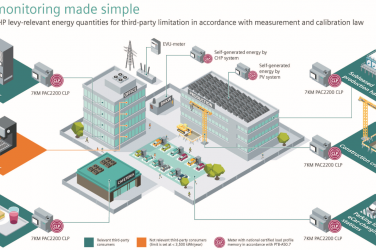 As part of an ongoing B2B marketing campaign, Conrad Electronic showcases testing and measuring equipment by ...