MCL was the first manufacturer in 15 years to carry out the destruction test, to pass the standard BRE TCR 20/97, rigging its kiosk with enough explosives to simulate the most catastrophic potential disaster. The test involved igniting rocket fuel gas (hexane) to recreate the effects of a shockwave caused by an electrical arc from a transformer.

The test, which was filmed and shown at www.youtube.com/watch?v=6sbSaL1wd4k, clearly shows the massive explosion triggering the kiosk’s inbuilt roof lifting mechanism, safely dispersing the blast upwards and outwards. Unlike the famous scene in the British classic The Italian Job, this explosion test left the structural integrity of the kiosk – including its doors – intact.

Jonathan Edgoose, director at MCL, explained, ‘We have a 30 year history of supplying kiosks for the utilities and energy markets, and Ofgem’s ED1 programme is leading to increased demand from distribution network operators for new, compliant, safe and cost effective kiosks to house replacement transformers nationwide.

‘Our latest composite kiosk will of course feature all of MCL’s signature features: lightweight, anti-corrosion, longevity and ease of installation – but above all, it must be tough and resistant to attack and explosion. We have applied our extensive research and development expertise – not only from the development of kiosks but also meter boxes and underground chambers – to solve this problem, and then we blew it up to prove it!’ 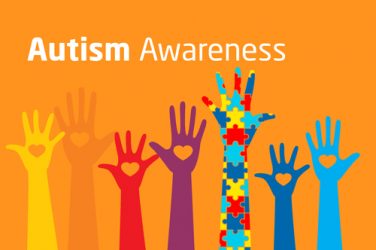 The Electrical Industries Charity is working in partnership with the National Autistic Society to ... 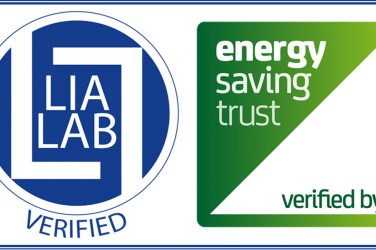 Verified or not? Does the description on the box really tell you what’s in the box?

Verified or not? Does the description on the box really tell you what’s in the ... 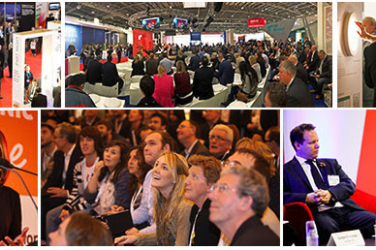 The Lighting Industry Association (LIA) is presenting a free educational programme as part of ...