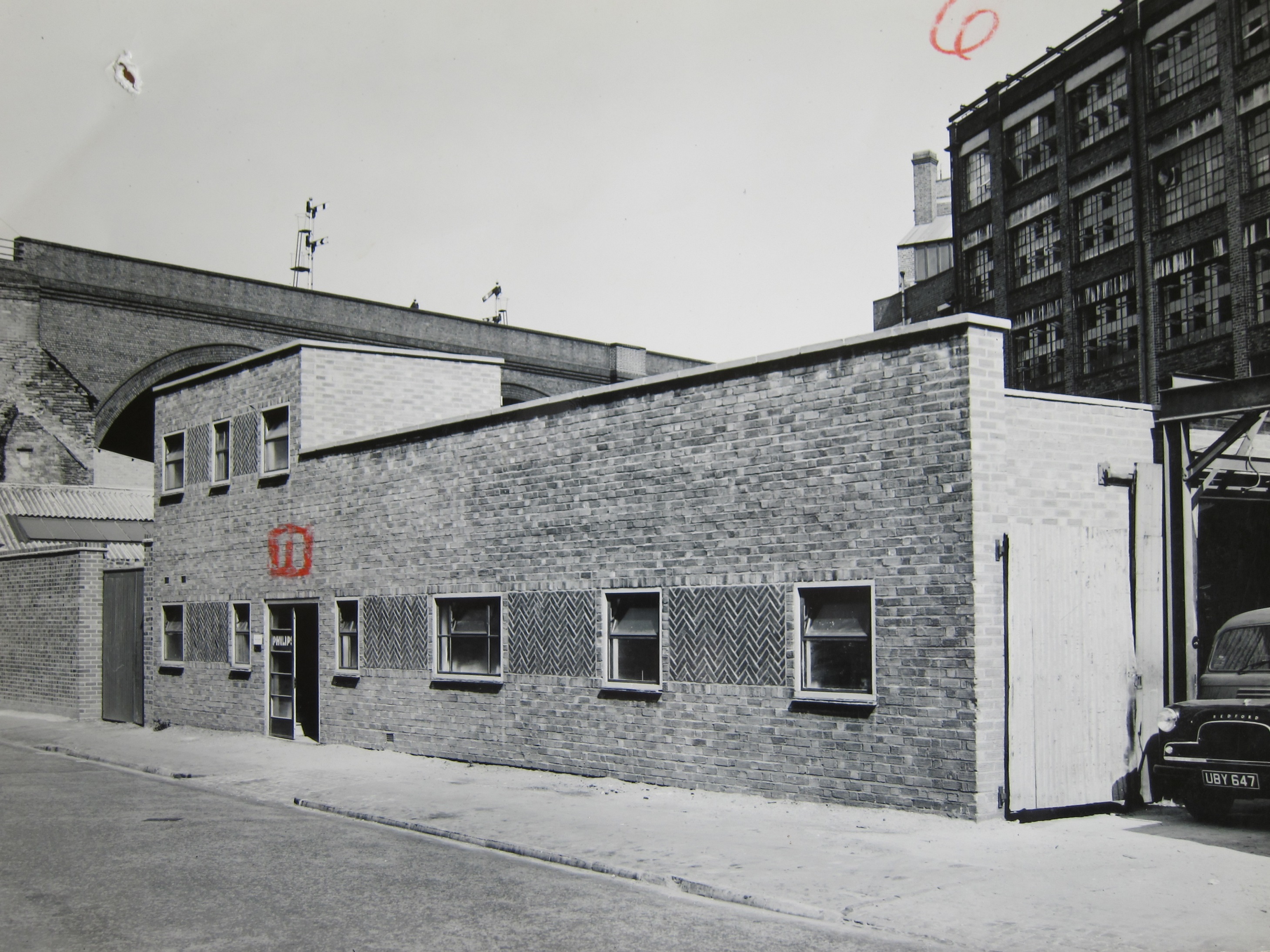 The family behind the Niglon brand is celebrating 80 years in business – and rewarding one lucky customer with a Playstation 5 to mark the occasion.

The firm, which now supplies more than 4,500 products to wholesalers across the UK, can trace its roots back eight decades to 1943 when Stanley Douglas Hinley began working as a manufacturer’s agent under the trading name S.D Hinley.

Over time, his sons, grandson and eventually his great-grandchildren joined the company, which took on the Niglon name in 1966.

Several moves were also made during the time – although the company has always been proudly based in the Midlands – before the team found its permanent home in its purpose-built headquarters in Solihull in 2016.

The third and fourth generations of Hinleys still work for Niglon today, ensuring they’ve retained a family-feel while modernising the firm and its processes to ensure they remain at the forefront of the industry.

Operations Director Oliver Hinley says, “We are hugely proud to have been part of the electrical industry for 80 years. The success of the company is undoubtedly due to the hard work and family values instilled by my great-grandfather Stanley Hinley which have remained a strong part of our company identity to this day. We also pride ourselves on having a wealth of experience across the entire team.

“We’ve grown as a company and celebrated many milestones along the way, meaning we’re well prepared for the next 80 years!”

To celebrate reaching the milestone, Niglon wanted to thank its loyal customers – so any contractor who sends a picture of their invoice (as proof they have purchased Niglon products worth £75 or above from any UK wholesaler since the start of 2023) to the company’s Instagram page before the end of February will receive a bundle pack containing a hoodie, beanie hat, snood and flask.

All entries will go into a grand prize draw to win a Playstation 5. The winner will be announced at the beginning of March on the Niglon Instagram page. 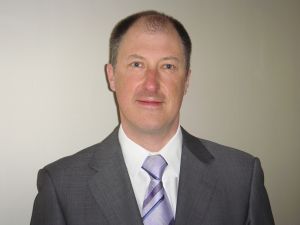 What’s afoot with the FiT? 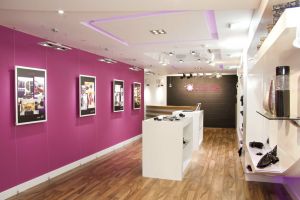 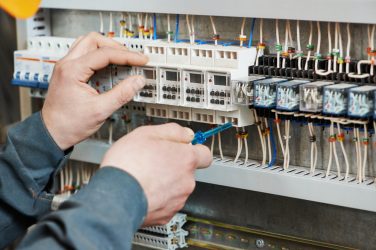 Electrical maintenance and compliance experts can now apply to be part of a £135 ...