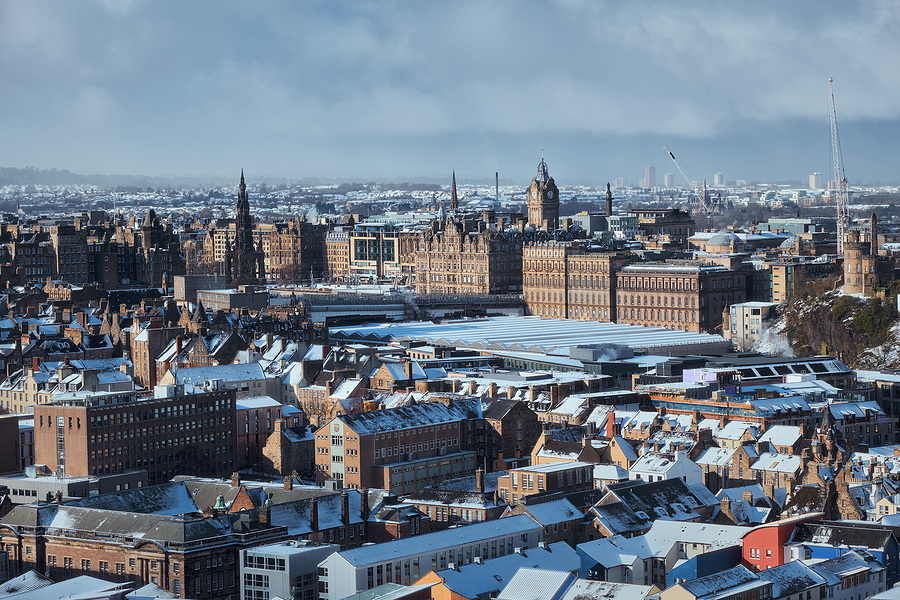 New research released by Electrical Safety First during its annual Electrical Fire Safety Week campaign reveals a drastic change in how households will heat their homes, as energy bills have skyrocketed in the last year.

A new survey of more than 3,000 nationally representative adults across the UK has shown 42% of respondents are either definitely using or considering using an electric heater to heat a single room in their home, due to concerns over the cost of central heating.

The latest figure represents an 8% increase, year-on-year, in those planning to use electric heaters this winter to heat a single room in their home, the equivalent of 4.3 million people.

Although electric heaters are not inherently dangerous, they can and do cause devastating fires if they are not used with care, with fan heaters posing a greater risk in the home.

Further findings show how, for many, this change in behaviour will be new, with over one in three (37%) of those who plan to use an electric heater this winter having not done so before, as financial pressures continue to impact more homes.

This new research on likely electric heater use reflects an overwhelming trend of increased worry and concern about the cost of energy, with 90% of those surveyed this year saying they were concerned about the cost of heating their home this winter – up from 78% last year.

Shopping for electric heaters has also been popular in the last year, with more than one in five (22%) of respondents concerned about the rising energy costs purchasing one in the last year – the majority of those having done so from an online marketplace (45%). Electrical Safety First warns shoppers to purchase directly from reputable retailers.

The charity is urging households to be extra careful this winter, given the likely increase in their use of electrical heaters and electric blankets, due to the cost-of-living crisis.

Lesley Rudd, Chief Executive of Electrical Safety First, comments, “Heating your home should never come at the expense of your own safety. While portable heaters can be useful to heat a small space, they can pose a real risk to your home and your life if mistakes are made when using them. With the significant number of people set to turn to these appliances this winter, it’s vital we use them safely.

“We are reminding people that it is crucial you stay safe as you stay warm – if mistakes are made it could pose a risk to household safety. With more heaters likely to be used this winter there is increased likelihood of misuse, so it is imperative that people are careful when using them to avoid a devastating outcome.”

The latest research is released as the charity launches a new campaign video to mark Electrical Fire Safety Week, with members of the Fire and Rescue Services recounting devastating fires they have attended, caused by electric heaters.

Ben Turner, Safety Manager in Operation and Community Risks at Essex County Fire and Rescue Service recounts, “We were called to a house fire we later discovered was caused by an electrical heater. Whilst tackling the fire the breathing apparatus team discovered the gentleman, still in his armchair. The fire had started by the heater being too close to the fabric of the armchair, which has ignited and engulfed it in flames. Nothing prepares you for that.”

The public are being urged to use heaters safely this winter, as the cost-of-living bites, and follow Electrical Safety First’s advice on safe use: 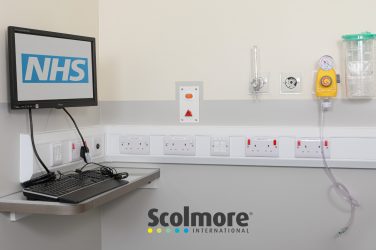 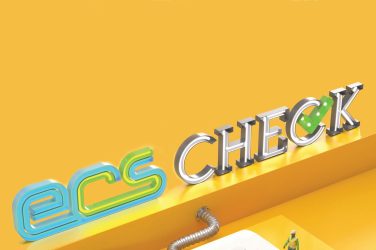