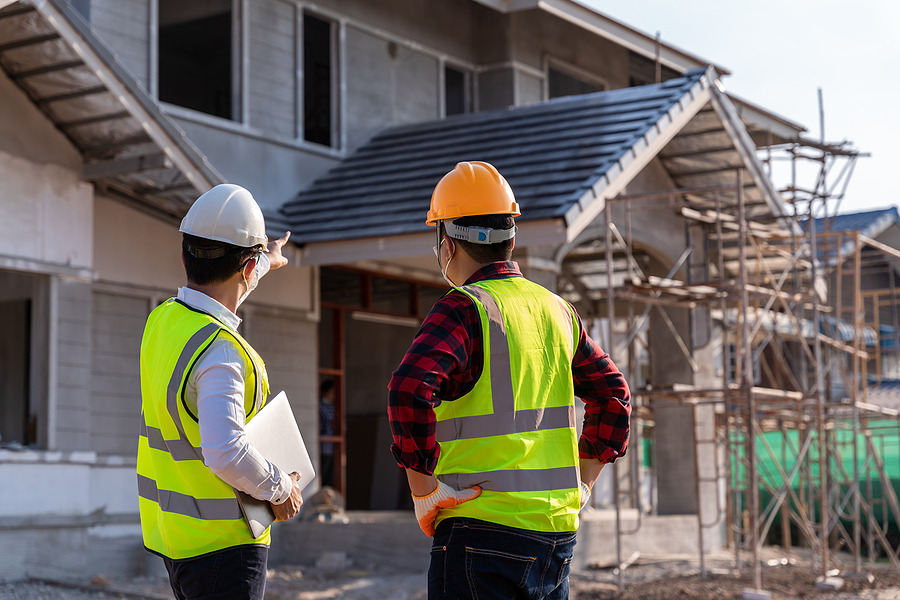 “We are delighted the Bill takes us a step closer to addressing the ‘safety gap’ around electrical safety in high rises – by including a requirement for the Government to complete a cost-benefit analysis for introducing regular electrical installations checks in all residential tower blocks in England.

“Currently, only private landlords are required to undertake five yearly electrical safety checks, despite most high rises being composed of mixed tenures. England, unlike Scotland (with Wales set to follow suit), has not yet extended this requirement to social housing and there is no such legislation covering homeowners across the UK. This is despite the fact that, in 2021 alone, electricity caused 355 fires in high rises and, according to Government figures, the number has increased over the last three years.

“The Charity has led the call for a uniform approach to electrical safety in tower blocks and we have worked closely with Lord Foster of Bath to help address this regulatory gap, which leaves families and buildings at risk. We want to see mandated, five yearly, electrical safety checks in both social housing and leaseholds in mixed tenure high rises, to protect all occupants and ensure consistency and effectiveness. Not only would this protect hundreds of thousands of people, it will also help provide the peace of mind that everyone wants to feel in their own home.” 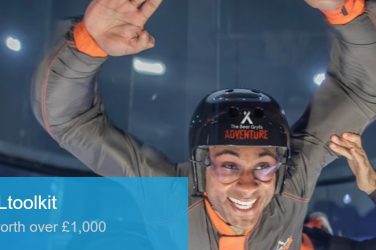 JTL is giving one electrical and one MES learner the opportunity to win a ... 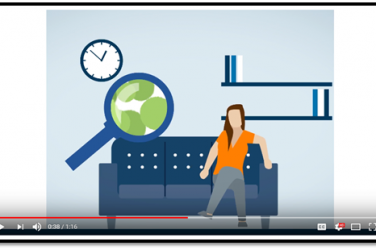 BEAMA is launching a new video as part of its ongoing ‘My Health My ...

Celestica recognises Brady with a 2010 TCOO Supplier Award Brady has been awarded a ...